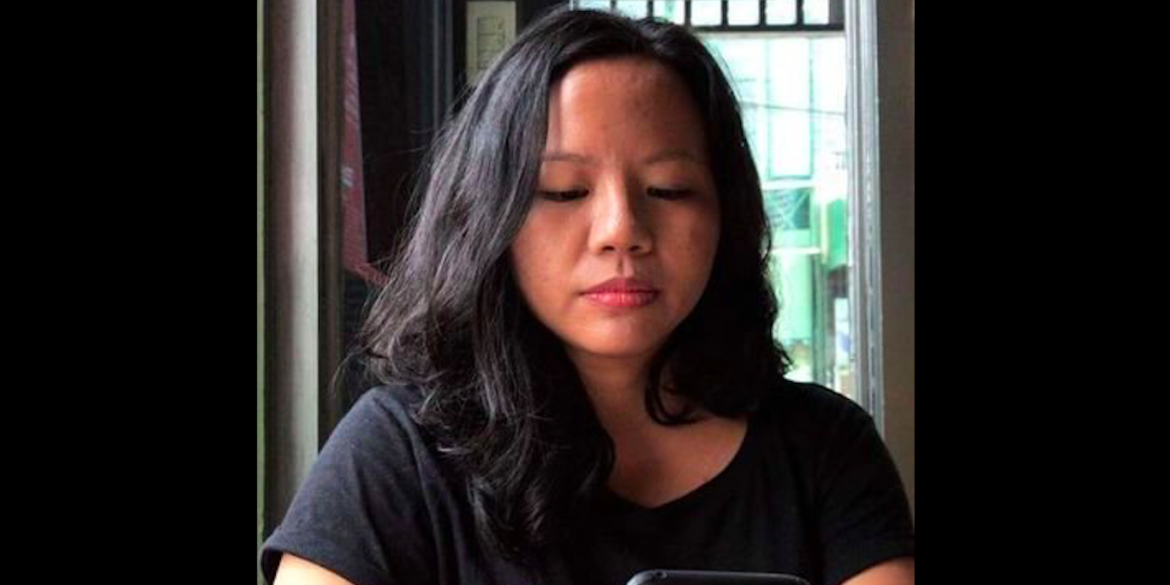 Director Rae Red comes from a family of filmmakers. She always had thrillers and gangster films as her film staples, all of which she grew up watching in her free time.

It should not be surprising therefore that Red, who helmed the award-winning “Babae at Baril,” took the path to filmmaking and do something she is very familiar with – thriller.

“In terms of genre and thriller, I guess growing up ay doon talaga ako pinalaki (I really grew up on it). I love watching horror and action,” she said during the online press conference last Thursday, July 15, for her latest film “Tenement 66.”

“My dad’s a filmmaker. My whole family is in films so I grew up watching gangster films or thriller films, even art films. So, parang lahat ng ginagawa ko ngayon (So, all of what I am doing now) are influences from my childhood,” she added.

“Gusto talaga namin mag-collaborate noon pa (We want to collaborate since way back). We asked ourselves kung ano ba ‘yung gusto naming panoorin (what is it we want to watch). Maybe we should create something that we enjoy watching and doing,” she said, noting that they got inspiration from their favorites like “Stranger Things” and “Don’t Breathe.”

One of their inspirations is the tenement in Taguig where there is a mural of Kobe Bryant and her daughter.

“Parang experience from our favorite film and as well as ‘yung political na kalagayan ng mga naninirahan sa tenement na ‘yun (the political situation of the residents in that tenement). I guess we try to match those two together and created this story that we have,” she said.

Had she learned that the movie will qualify in an international festival, would she have made specific changes?

(To be honest, I was not thinking of the festival when we made this. Had we known that we’ll get in, I think we won’t be doing anything specific for that, because it’s SOP that you do your best in every project. Even if you know it would get exposed in the international scene, that doesn’t mean you will change something to cater to an international audience.)

Red said that she and her co-writer were thinking only of the Filipino audience when they wrote the film. For them, it is already a bonus that the movie is now exposed to an international audience when initially it was intended for Filipino viewers only.