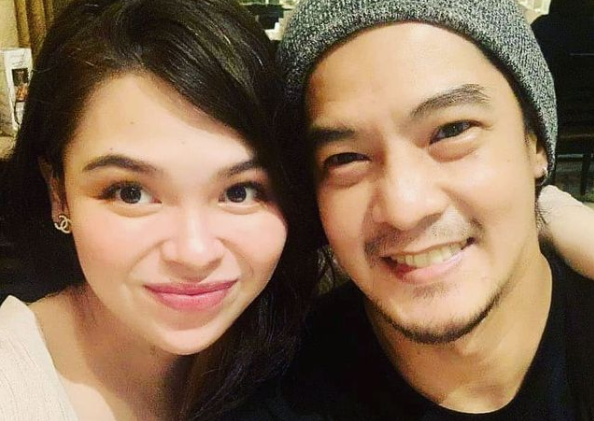 Romnick Sarmenta shares his one foolproof rule for his children

Romnick Sarmenta has a simple rule which all his elder children follow when it comes to how they conduct themselves before others.

The veteran actor shared this rule during the online press conference for “Love Beneath The Stars” last Monday, Aug 9. The series, meanwhile, starts streaming today via iWantTFC.

He started of by addressing those who share the predicament of Dominic and Luke, the gay characters played by Adrian Lindayag and Kean Johnson, respectively, in the series.

“It’s good to respect yourself. It’s good to respect the other person, but most of them, kapag bata pa tayo (when we are young), we tend to take more risks, a lot of them uncalculated,” he said. “Our hormones dictate how we behave even in public sometimes.”

“I guess that would save you from doing a lot of things that you’re not supposed to do,” he added.

Growing up, Sarmenta revealed that an uncle probed his sexuality.

“Dumating doon sa point na (It came to the point that) even my family, I was asked by my uncle if I was a member [of the LGBTQ community],” he said.

Sarmenta got offended not because he was or wasn’t gay but because of the use of words.

Sarmenta and his partner Barbara Ruaro welcomed their first child last February. He has five children with his ex-wife, actress Harlene Bautista. JB