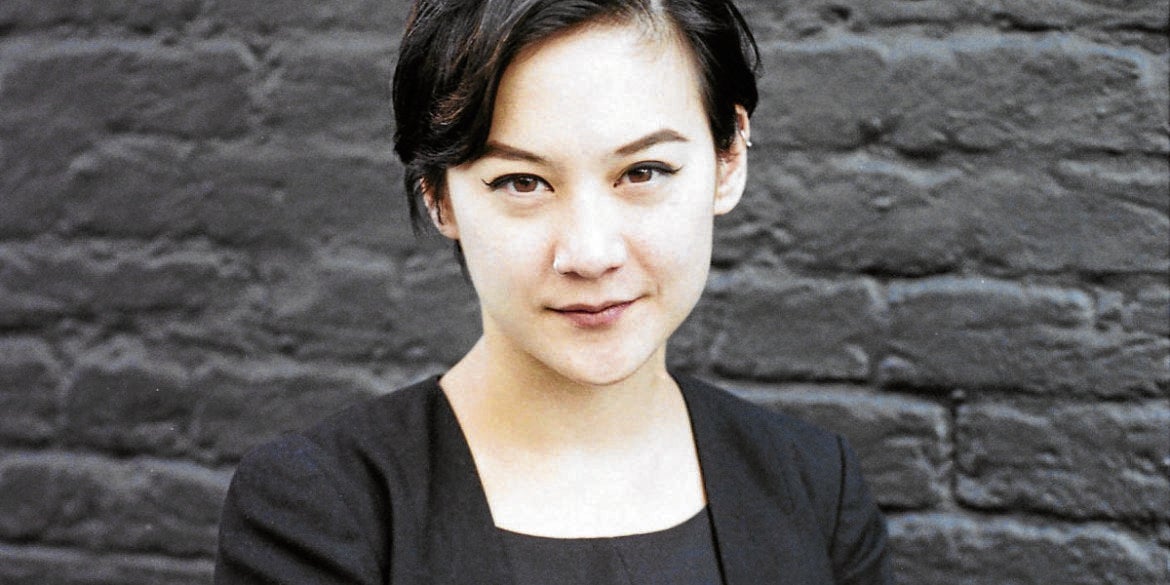 The good, the bad, the horrible: An Asian American memoir

Michelle Zauner’s ‘Crying in H Mart’ recalls, in uncomplicated prose, her complicated relationship with her mother in a country where she never quite fit in

In late 2014, Michelle Zauner—popularly known as the singer of the music project Japanese Breakfast—wrote and recorded her breakout album “Psychopomp” to cope with the loss of her mother.

“I came here for the long haul/ Now I leave here as an empty f— hole,” she sings softly in “In Heaven,” the first track of the dreamy indie rock compilation. The lyrics of the three-minute, 51-second song capture her longing for her mother, Chongmi, who had just died of cancer at the age of 56.

In “Crying in H Mart: A Memoir” (Alfred A. Knopf, New York, 2021, 239 pages), Zauner breaks down her unbreakable, sometimes complicated, bond with her mother. Her story starts at a Korean grocery chain in Pennsylvania, where she tears up by the banchan refrigerator after the side dishes on display remind her of her mother’s soy sauce eggs.

“Sobbing near the dry goods, asking myself, Am I even Korean anymore if there’s no one left to call and ask which brand of seaweed we used to buy?” Zauner writes.

Between the pages of “Crying in H Mart” are Zauner’s memories of her mother—the good, the bad and the horrible. It’s an honest memoir of growing up Asian American—not quite Korean and not quite American. It’s about the pain of watching her protector physically deteriorate following rounds of chemotherapy. It’s about Zauner trying to hold on to her Korean identity to keep her connection with her departed mother.

Intertwined with the story are the food that Zauner and her mother had shared, from their home kitchen in Eugene, Oregon, to her grandmother’s Gangnam apartment.

“Food was how my mother expressed her love. No matter how critical or cruel she could seem—constantly pushing me to meet her intractable expectations—I could always feel her affection radiating from the lunches she packed and the meals she prepared for me just the way I liked them,” Zauner says.

Growing up, there had been a generational, cultural and linguistic divide between Zauner and her mother. Just as they were finally closing the gap by understanding and respecting each other’s choices and differences, Chongmi was diagnosed with cancer.

“Crying in H Mart” is written in uncomplicated language. Zauner invites her readers to feast on Korean fare—a glistening piece of meat enveloped in lettuce, rice and a sliver of garlic, or savory Korean fried chicken and cold beer to wash it down. She disarms her readers with a few jokes. But she also breaks her readers’ hearts into a million little pieces with her plain and straightforward prose and powerful choices of dialogue.

It’s almost ironic how a memoir about food, family, grief and loss can be a quick read. But that’s how beautifully Zauner writes, especially when she talks of her mother, her “champion” and “archive.” 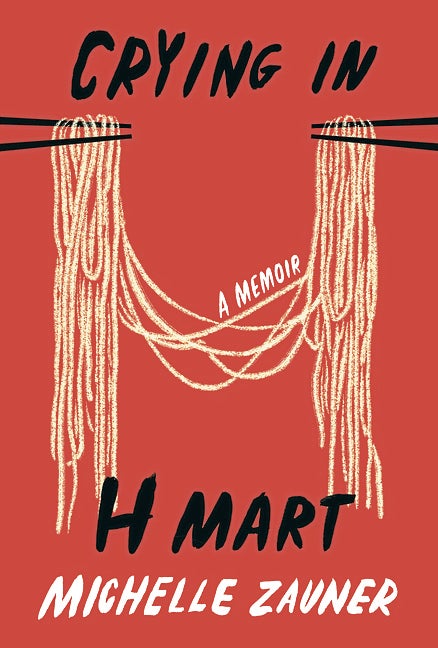 She describes Chongmi’s affection as “tougher than tough love”—something that hits close to home for Asian kids.

“It was brutal, industrial-strength. A sinewy love that never gave way to an inch of weakness. It was a love that saw what was best for you 10 steps ahead, and didn’t care if it hurt like hell in the meantime. When I got hurt, she felt it so deeply, it was as though it were her own affliction. She was guilty only of caring too much. I realize this now, only in retrospect. No one in this world would ever love me as much as my mother, and she would never let me forget it.”

Where Zauner sings in “In Heaven,” she details in “Crying in H Mart” her way of coming to terms with the loss of the most important person in her life and finding ways to keep her memory alive. Like the psychopomp, a mythological creature that ferries souls to the afterlife, Zauner guides her readers through grief to life and hope.

“Crying in H Mart” is an important read and the perfect company in a time of a pandemic.