French Vogue turns 100 in a world where 'everyone's a threat' | Lifestyle.INQ ❮ ❯ 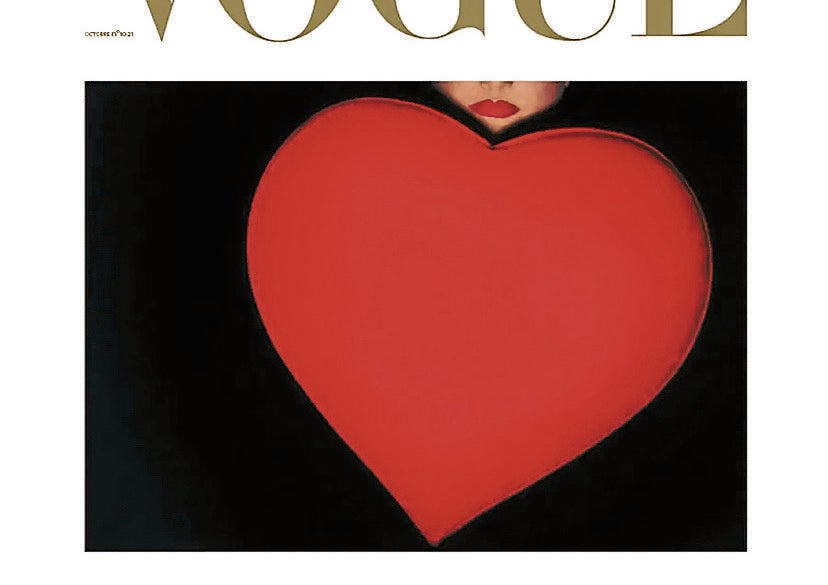 PARIS—French Vogue has been setting trends for a century, from the postwar “New Look” of Christian Dior through the sexual liberation of the 1960s to the dangling-cigarette waifs of the 2000s.

But as a new exhibition in Paris marks the magazine’s 100th birthday, times are troubled at the fabled magazine.

Just last month, it was confirmed that its editor of 10 years, Emmanuelle Alt, was out and wouldn’t be replaced.

She was not alone.

Looking to cut costs, owner Condé Nast International has axed editors across Europe over the past year, and put international Vogue editions under the direct control of global editorial director, Anna Wintour, in New York.

Like much of the media industry, Vogue is struggling with tumbling sales and ad revenue in the digital era.

But the latest twist is also part of the endless push and pull between New York and Paris going back to its early days.

“The whole history of French Vogue is one of back-and-forth with Condé Nast in New York—growing more independent for a while, then being reined back in,” said Sylvie Lecallier, curator of the new exhibition, “Vogue Paris 1920-2020,” which opened last weekend after a year’s delay due to the pandemic.

But it was also the hotbed in which much of 20th-century style and womanhood came to be defined.

“Paris was the place to hunt out talent and content and bring it to New York,” said Lecallier.

Its last peak was under editor Carine Roitfeld in the 2000s, who brought back a provocative Gallic identity by ridding the newsroom of foreign staff and becoming a fashion icon in her own right.

Her successor, Alt, was a quieter presence, though she still oversaw key moments including its first transgender cover star, Brazilian Valentina Sampaio, in 2017.

“The first 80 years of Vogue’s life, it had the market to itself, it was the bible for fashion,” McCabe told Agence France-Presse (AFP).

“But online today, there are so many other ways to get your information. Influencers, Instagram, YouTube—everyone’s a threat.”

In a world where new fashion trends can blow up around the world in seconds, it has become much harder for a monthly magazine to set the pace.

“It’s not that they can’t survive for another 100 years—but they will be differently sized,” McCabe said.

Vogue has tried to branch out into different areas, including events.

It is perhaps unsurprising that the new top job in Paris, redefined as “head of editorial content,” went to Eugenie Trochu, who was key to building the magazine’s online presence.

She declared herself “thrilled to be part of Vogue’s international transformation.”

For the curator of the exhibition, it is ironic timing.

“We had no idea it would end like this when we started work on the exhibition,” said Lecallier.

“Who knows where it will go from here.” —AFP