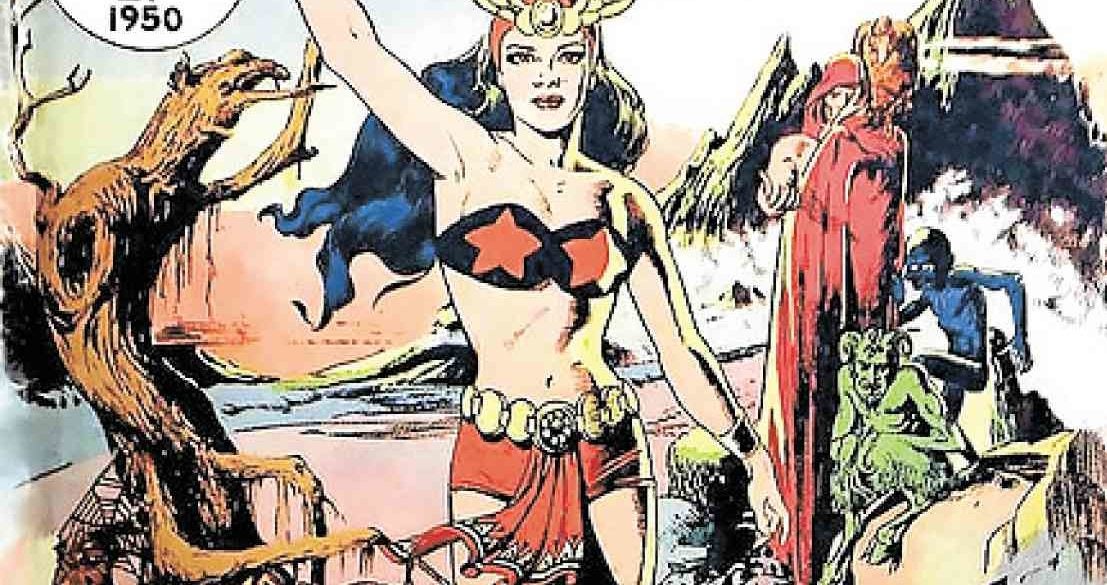 ‘Komiks’ superheroes deserve your attention, too

They are just as incredible as their Western counterparts, with their diversity, exciting stories and heroic feats

Everyone knows the Western superheroes that have made their way from the comics to the silver screen—the likes of Batman, Wonder Woman and the Avengers. But the magical backstories and fantastical powers of protectors of the Philippines lie unnoticed by Western media. Filipino superheroes have a magic and whimsy unique to them, and their unforgettable stories deserve recognition.

Filipino superheroes, while sadly unnoticed, are just as incredible as their Western counterparts. Their diversity and representation, paired with exciting stories and heroic feats of resilience and strength, make them stand out.

My favorite Filipino superheroes are Zsazsa Zaturnnah, the awesome alter ego of Ada, a gay beautician from the province, and Captain Barbell, whose superhuman strength was granted by a genie. These characters include and represent as many of their readers.

The stories and characters have had a tremendous impact on Filipino pop culture. In “From Sidewalks to Cyberspace: A History of Comics,” it says, “Thousands of komiks were sold in sidewalks and sari-

sari stores throughout the country. A number of great creators would produce sterling work that would influence Philippine popular culture for years to come.”

From Lastikman to Darna

An article on CBR.com lists down all of the Filipino superheroes that deserve more attention, from the indomitable Flash Bomba, who battled with a tikbalang (a magical creature in Filipino mythology) and was granted super powers, to Lastikman, whose powers draw connections to Plastic Man and Mister Fantastic. Lastikman has a special twist to his character: He is an alien, stranded on Earth. While other adaptations depict him as a human granted with special powers, the comics certainly put their own twist on the power of super-stretching.

If you thought characters like Aquaman and Ant-Man were cool, the stories of Tiny Tony, a super-shrinking scientist, and Dyesebel, a mermaid born to human parents, are sure to entertain. If you think that Superman’s powers are out of this world, wait until Darna, a hero with flight, superspeed, superstrength and telepathy thwarts her enemies time and time again.

With stories that captivate and delight, and characters that inspire and uplift, Filipino comics are a gold mine. They have something for everyone. Whether you’re looking for something new to read, or returning to these iconic storylines, Filipino superheroes will always be there to save the day.

The author, 12, is a Grade 6 student in Assumption College. She is a passionate reader and writer.