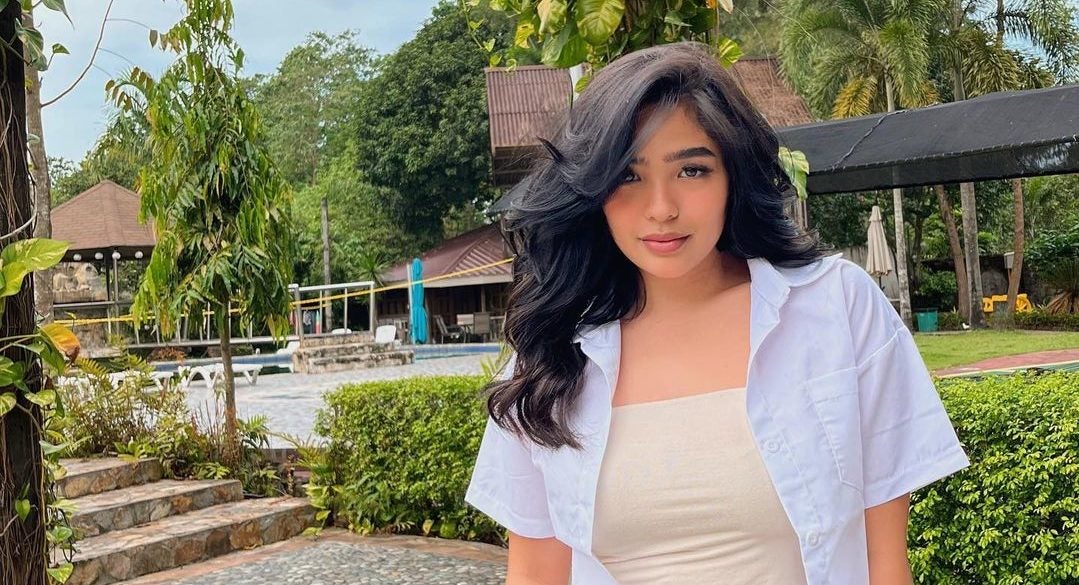 Brillantes plays Elise, a med student in “Saying Goodbye.” The series is about Elise and Ricky (Seth Fedelin) who have been best friends for seven years, and Elise helps out Ricky to achieve his dreams.

“Sobra po kaming na-pressure, kaming dalawa (We were so pressured, the two of us),” she said, referring to her screen partner Fedelin, during the online conference for IQIYI and ABS-CBN partnership.

(I was eager to get the script. ‘Can I read the script?’ And then I memorized it all.)

To prepare for the series, Brillantes read some books and watched some movies.

The pressure is real since they just finished “Huwag Kang Mangamba.”

(So, we almost had no rest. But other than that, the happiness that we feel is overflowing other than we are tired physically, mentally; we are whole, are happy, we are excited.)

“Saying Goodbye” is debuting on Dec. 4 at 8 p.m. exclusive and free on the iQiyi app and www.iQ.com.  /ra