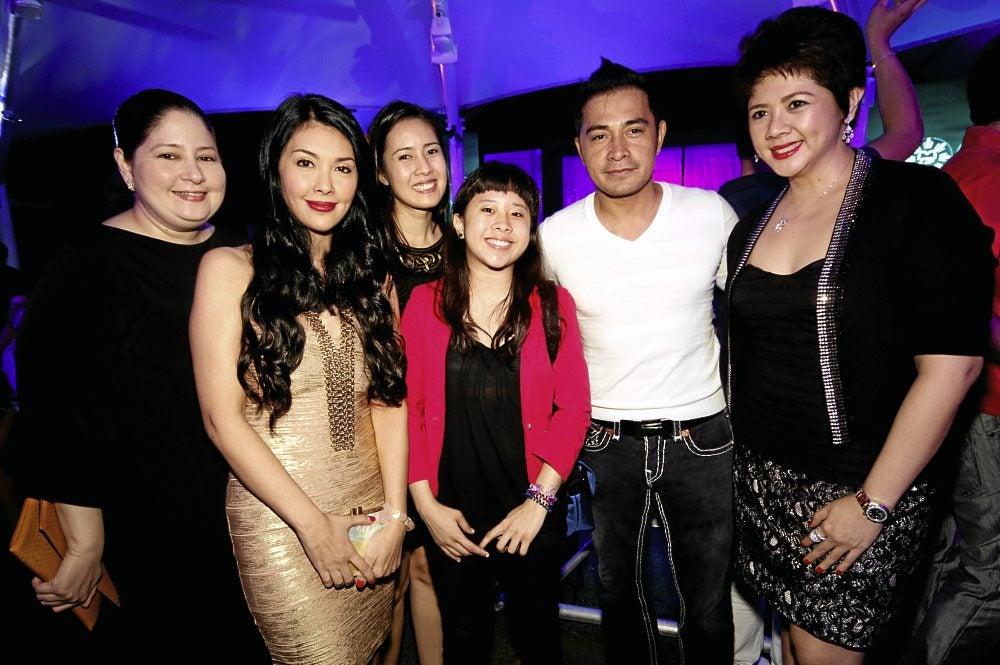 The Pacman designs a watch

In a recent launch-slash-party at the top of the W in Bonifacio Global City, the Pacman unveiled his latest baby: the Manny Pacquiao 8 or simply MP8 for TechnoMarine.

The development marks Pacquiao’s first foray into watch designing, as he collaborated with TechnoMarine’s Swiss designers to fashion a timepiece with eight striking features, including the yellow sun and the country’s national colors.

The number 8 is significant in itself, as it pays tribute to Pacquiao’s eight world boxing titles in various weight divisions.

“In keeping with TechnoMarine’s global thrust to feature iconoclasts as designers and brand ambassadors of its watches, we in the Philippines decided to tap Manny,” said Jan Paz, brand supervisor of TechnoMarine. “Manny has broken the mold and belongs to a class all his own.”

Pacquiao was more than happy to lend his inputs. It reportedly took him two months to work on the design in Manila, while Paz and the rest of the guys at TechnoMarine in the Philippines coordinated with their Swiss principals in Switzerland.

“I’d like to thank TechnoMarine for the opportunity,” Pacquiao said in a mix of Filipino and English. “I have quite a number of TechnoMarine watches. I’ve lost count. But this, by far, is my favorite because it has MP8. I hope the fans support me again this time by buying an MP8 watch.”

They better heed their idol’s appeal. Since the MP8 is a limited-edition watch, TechnoMarine is selling only 1,000 pieces the world over. Each watch is numbered and comes in two sizes: 40 mm and 45 mm.

“We’ve already received quite a number of inquiries from Manny’s fans abroad,” said Paz. “But our priority is to cater to Filipinos in the Philippines. We would only sell abroad once we’ve satisfied local demand.”

Pacquiao drew inspiration mainly from the Philippine flag, and is quite pleased with the results. But he didn’t have a hand in pricing the watch. An MP8 watch costs P29,500.

“I can truly say that the watch is beautiful because our colors are beautiful,” he said. “It’s very symbolic of who we are and what we’re capable of doing as a people.”

The MP8’s eight striking features are an eye-catching dial; use of the number 8 as design element; red and blue details that accentuate the watch’s silver dial; use of yellow sun to complete the country’s national colors; wave pattern that’s a TechnoMarine trademark; interchangeable straps that come in red and white; Swiss-made chronograph watch with a Japanese Miyota quartz movement; and a stainless steel case that’s water resistant up to 200 m or 660 ft.

“Hopefully, if he’s able to beat (Floyd) Mayweather in the near future, TechnoMarine’s next collaboration with Manny would probably be called the MP9,” said Paz.