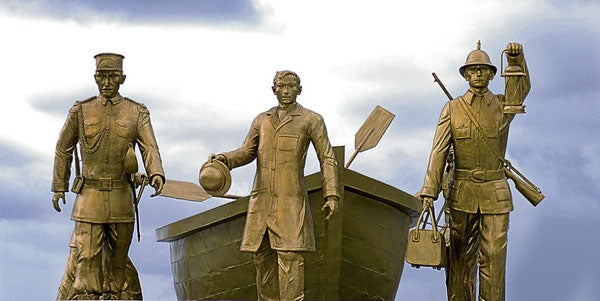 Of all the stories about the Philippine National Hero Jose Rizal, it seems that very little importance is given to the time he spent exiled in Dapitan.

If that were the case, then the quite little city in the province of Zamboanga del Norte should have been a busy tourist destination by now, visited not just by foreigners 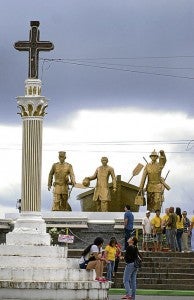 familiar with and in awe of Rizal but also by Filipinos from all over the country.

Instead, if given the chance, Filipinos would rather go first to far away continents that have some form of tribute to Rizal to show their appreciation for the martyred hero.

That should change, however, now that Dapitan has become the country’s first Heritage Zone following the declaration of the National Historical Commission of the Philippines (NHCP) on May 27, during the closing festivities of the National Heritage Month.

The declaration is fitting as this year also marks the commemoration of Rizal’s 150th birth anniversary.

The NHCP board gave Dapitan its new status in its Resolution No. 3, through the enactment of Senate Bill 3014 seeking to provide protection and conservation of the Philippines’ national cultural heritage. 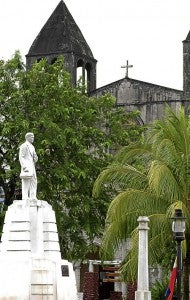 The NHCP resolution states that “because of its ancient beginning and Dr. Jose Rizal’s four-year exile in the city, the district has become historically and culturally significant.”

Chan spoke on behalf of Mayor Dominador Jalosjos Jr. and said the local government expected an increase in the number of visitors to Dapitan now that their city was entitled to receive funding from the state for the preservation of its historical sites.

Dapitan is a perfect example of simplicity, and those looking for a carefree lifestyle should find the perfect respite here, much like how Rizal found his. It’s safe to assume that Rizal didn’t feel like a prisoner here—he practiced medicine and shared his knowledge in agriculture and architecture with the locals during his stay.
It’s even safer to assume that with its status as a Heritage Zone, Dapitan will now be able to relive its gloried past, ripe with national pride and heritage.