Should I start using insulin for my diabetes? Recent study shows the details ❮ ❯ 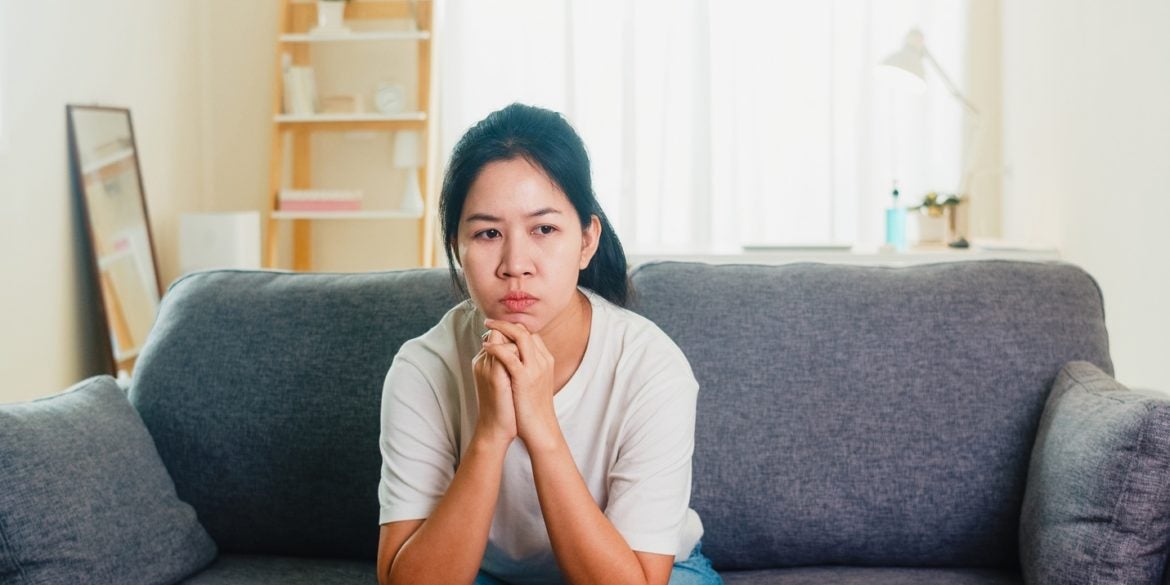 Should I start using insulin for my diabetes? Recent study shows the details

In 1991, the World Health Organization and the IDF created World Diabetes Day, to be observed every 14th of November, in commemoration of the birthday of Sir Frederick Banting, who co-discovered life-saving insulin alongside Charles Best, back in 1921. The observance is an annual campaign to raise awareness on diabetes as an escalating global threat, affecting millions of people worldwide.

One of the main goals of celebrating WDD is to keep highlighting diabetes as an issue of concern that public stakeholders should pay attention to – until, of course, such a time that diabetes is well-managed worldwide. Until then, coordinated and concerted efforts to confront diabetes are conducted yearly to emphasize that we should all, as a community, respond to the fight against diabetes.

The theme for 2021 to 2023 is “Access to Diabetes Care – If Not Now, When?” As in previous years, this event will serve to promote awareness about the importance of increasing access to diabetes care to improve diabetes management, prevent complications, and improve the quality of life of people living with diabetes around the world. Because truly, if we don’t act now against diabetes, then when?

Diabetes management drug insulin has been on the World Health Organization’s (WHO) List of Essential Medicines since it was first published in 1977. Today, after a century of innovation and continuous improvement to aid the lives of people with diabetes, several types of insulin are available to patients, offering them greater freedom and flexibility. New developments in diabetes care are reducing the risk of life-threatening complications and alleviating much of the pain and anguish associated with the disease. The addition of long-acting insulin analogues (insulin degludec, detemir, and glargine) and their biosimilars to the listing of diabetes medications is seen to improve access to treatment by adding more options. (1)

A key aspect of diabetes care and treatment is the use of insulin drugs. Diabetes complications can be prevented by understanding the role insulin plays in managing your blood sugar.

Different types of insulin control blood sugar in different ways. Your doctor may recommend combining more than one type of insulin, depending on type of diabetes, glucose levels, blood sugar fluctuations, and lifestyle.

In a recent study done in six countries including the Philippines, patients who were started on co-formulation insulin from oral medications showed a decrease of HbA1c by 2%. This denotes better glucose control with insulin therapy, leading to better diabetes management.

“Its main objective is to investigate the effectiveness of insulin on glycemic control in the real-world population of type 2 diabetes patients who have initiated or switched to insulin from previous anti-glycemic treatment according to local clinical practice,” shared Dr. Nicole Flor, Novo Nordisk Medical Manager.

“The population in the study had a mean duration of diabetes for 13 years, with a mean age of 58 years old, with uncontrolled diabetes. This reflects the continuous beta cell decline that occurs with time, and this is observed in the study population,” explained Dr. Francis Pasaporte, Fancom Medical Plaza Diagnostics.

Real-world data analysis of 186 Filipinos included in the global study showed a significant reduction in HbA1c after using co-formulation insulin.

“Our group was able to show an A1c reduction of 1.4%, which is consistent with overall HbA1c reduction in 6 countries,” Dr. Greg Ardena of Panay Healthcare Medical Center confirmed.

“I’m happy because none of them experienced hypoglycemia compared to the global data, the Philippine data for hypoglycemic events were greatly reduced,” stated Dr. Grace Aquitana, Davao Doctors Hospital.

“Despite a significant blood sugar drop, there was less hypoglycemia. This gives another option for type 2 diabetes patients starting on insulin. We can now use co-formulation of insulin drugs,” expressed Dr. Roberto Mirasol, Manila Doctors Hospital.

The study confirmed the efficacy and effectiveness of insulin drugs in managing and controlling blood sugar levels among patients. It also revealed that patients who have started and those who switched from oral anti-diabetic drugs to insulin had lesser to nonhypoglycemic events.

According to Dr. Francis Pasaporte, the use of insulin also helped improve patients’ quality of life. The majority of the patients who participated in the study reported a significant decrease in outpatient visits, emergency visits, and workdays missed.

In the Philippines, 1 in 14 Filipino adults live with diabetes. (2) Data from the Philippine Statistics Authority (PSA) showed that from January to December 2020, diabetes ranked fourth as the leading cause of death in the country. (3)

As a trusted healthcare partner, Novo Nordisk is one with the Filipino family in defeating diabetes through proper information, timely health management and medical innovation. “We continuously commit ourselves to provide more access to Filipino patients by making these newer-generation insulins available in the country. We are also strengthening our partnerships with private organizations, medical groups, and government organizations so that together, we can help to drive change in diabetes in the country,” says Cihan Serdar Kizilcik, vice president and general manager of Novo Nordisk Philippines.

This 2021, Novo Nordisk launched its Insulin 100 campaign to showcase the remarkable discovery of the insulin molecule and its continuous development to give hope to people living with diabetes. Their commitment continues to expand access and prevent & cure diabetes while going beyond medical innovation for years to come.

Dr Bien Matawaran, University of Sto. Tomas Hospital added, “we now have an advantage for added flexibility compared to other insulins.”