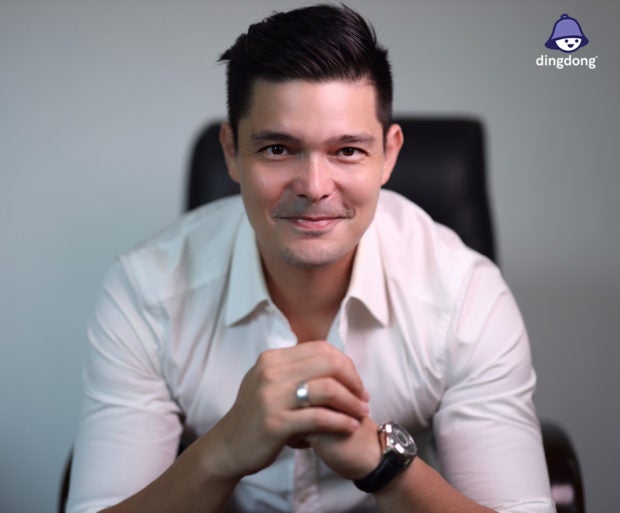 While he was excited to see his children after being away from them for almost two months — because of work and when he accompanied wife-actor Marian Rivera to Israel to fulfill her duties as a Miss Universe judge — Dingdong Dantes was later devastated to learn the great catastrophe brought about by super typhoon Odette.

Dantes felt greatly sad to see the aftermath of the storm as can be seen in his Instagram page yesterday, Dec. 20, where he posted GMA Network bank accounts for those who want to help Odette victims.

“But as much as I’m happy to have been reunited with [family] – marami naman sa mga kababayan natin ang nawalay sa pamilya at nawalan ng bubong na sisilungan dahil sa bagyo,” he said. (Many of our countrymen were separated from their families and lost roofs they can take shelter to.)

(It’s heavy in the heart to see the reports and hear about typhoon Odette. Many communities close to my heart were destroyed by the typhoon, but it is devastating to see many of our countrymen lose their homes, their jobs, and most of all, their loved ones.)

With this, he made an appeal to help the typhoon victims.

“Ang panahon ng kapaskuhan ay panahon ng pagbibigayan. Kaya hinihikayat natin ang ating mga Kapuso na magbigay ng tulong para sa ating mga kababayang nasalanta ng kalamidad,” he said. (The season of Christmas is the season of giving. We are encouraging our Kapuso to give help to our countrymen who were stricken by the calamity.)

He thanked leaders, soldiers and volunteers for their heroic acts. He assured those who give help through Yes Pinoy Foundation that their donations will reach the destinations.