How well do you know your body? | Lifestyle.INQ ❮ ❯ 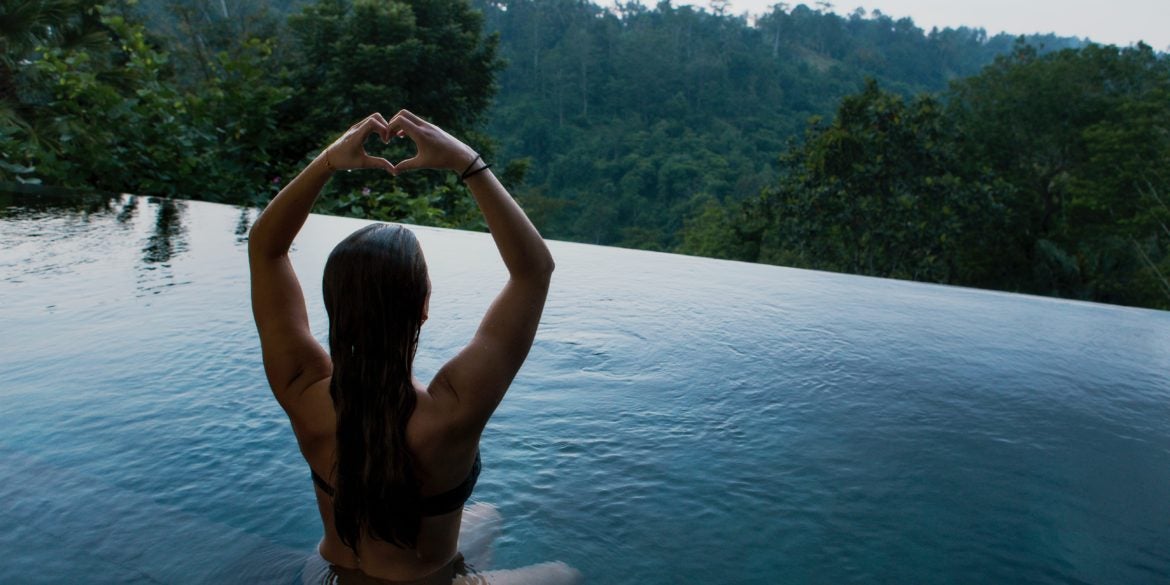 How well do you know your body?

It’s that time of year again. You know, when Christmas is here and January is just around the corner, and the inevitable cycle of feasting and regret has set in. ‘Tis the season indeed for the holiday spread–on the buffet table and around the hips and abdomen.

But, hey, the season is also one of promise. With the coming of 2022, it’s the perfect occasion to resolve to eat healthier and treat our bodies better.

There are many significant things I learned about healthcare this year, embarking on my own personal journey to health, thanks in great part to LifeScience Center, a wellness facility in BGC that is considered the pioneering functional medicine clinic in the country.  Simply put, the functional medicine approach is about letting food – whole, nutrient-dense, and as unprocessed as possible – be your medicine.

As I’ve grown older, I’ve learned that you really are what you eat. I’ve known for a long time that my body does not process sugar well, and it’s been a struggle to control my sugar intake, with some attempts more successful than others.

But the food you eat does more than make you lose weight or gain weight. They also affect the way your body works–glucose spikes can damage the functioning of your organs–and glucose spikes were what I was getting with those trips to the kitchen for chocolate raids!  In terms of performance and productivity, glucose spikes–that sugar coma– can also make you tired and sleepy and unable to work for a while.

Over the last few years, I’ve been consciously trying to eliminate certain foods from my diet, even foods that I’ve always enjoyed because I understand how they affect my body. I’m also trying to shift to eating whole and organic foods, keeping red meat to a minimum and avoiding starches while concentrating on including as much as possible, greens into my diet.  I’ve had to make several adjustments in fact in the past two years when regular checkups revealed high blood pressure and high cholesterol levels, which totally shocked me, as I’d never had those issues before.

I’m not immune to what I suppose would be fads in eating habits, such as intermittent fasting, which all the while I thought suited me really well. I found being able to skip breakfast rather freeing, which allowed me to sleep in especially after a late night–and as a writer and journalist, late nights are pretty much par for the course. And then skipping meals became a habit; eventually, I was down to one meal a day, and honestly, I would not be hungry at all. But I would have with my one meal, some fruit, some chocolate or dessert, some cheese, some fruit. My portions were small, so I thought I was doing the right thing for my body.  Plus, I woke up in the mornings with a flat tummy!

A few months ago, I did the LifeScience Organic Acids Test (OAT), with a view to getting a snapshot of the state of my body at this point in time, and using this snapshot as a guide to getting the right kind of multivitamins. It came as a shock to be told that my body wasn’t metabolizing Vitamin C properly, that it wasn’t processing foods like spinach and corn, and that it lacked key nutrients like CoEnzyme Q10. And most shocking of all, fasting was not right for my body!

The LifeScience care team assigned to me included Dr. Zoe and nurse Charlie Vazquez, who were both very attentive and responsive. Dr. Zoe patiently explained what my body was going through at the moment, and how to address it through proper nutrition. There were foods that I seemed to show some resistance to, such as corn and spinach, to my surprise, but Dr. Zoe suggested nutritional strategies to counter all of that, such as a cardiometabolic food plan and recommended I supplement with CoQ10, which statins tend to deplete.  She also suggested, in addition to my normal multivitamin and Omega-3 capsules, to take Alpha Lipoleic Acid and Acetyl-L-carnitine. They would help redress any imbalances due to oxidative stress, toxicity, fungal overgrowth, and nutritional deficiencies. In a sense, I had to tell Dr. Zoe my life story so that she could better understand the various factors that might be impeding my being in optimal health.  In functional medicine, fortunately, there’s no such thing as TMI!

I also had to reintroduce breakfast into my daily routine.  Nothing heavy, often just plain Greek yogurt and fruit.  And I also started drinking a tablespoon of apple cider vinegar diluted in water before a meal.

The Organic Acids Test involves a urine sample taken after a night of fasting; the sample is flown to LifeScience’s partner lab in the United States, and the results are available in a couple of weeks.

Before doing the test, I chatted with the father and daughter team of Dr. Joe and Dr. Aisa Yamamoto, expert functional medicine practitioners at LifeScience.  I asked why the OAT relied on urine rather than a blood sample.

“In a nutshell,” said Dr. Aisa, it’s because the metabolites that are being measured are excreted in the urine.”

“But what exactly are metabolites,” I asked, “and what do they communicate?”

“Metabolites are by-products of bodily processes. In the case of the OAT, they can give clues about the function of the mitochondria, the presence of potentially harmful microbes in our body, our gut health, our nutritional and antioxidant status.”

Dr. Aisa also assured me that the OAT would reveal if further testing was required.  “Your healthcare team will put together a personalized protocol to address the imbalances identified in my results.”

And so I am starting to feel that it is only now, as I find myself closer to 60 rather than 50, that I am only truly understanding the way my body works, and how responsive it is not just to food, but to stressors!  A night of poor sleep gets my BP up in the morning, eating properly keeps my sugar levels level, and managing stress will also positively impact my cortisol levels. And eating and sleeping well in turn boosts my immunity!

A lot of it is common sense, you realize after a while.  This is not to say one should lead an ascetic life and forego the pleasures of food and indulgence.  But, as with everything else, it’s all about balance. But more than balance, it’s about awareness, and being aware of the importance of taking care of your body in order to avoid getting sick is a step to being in a conscious state of optimum health.