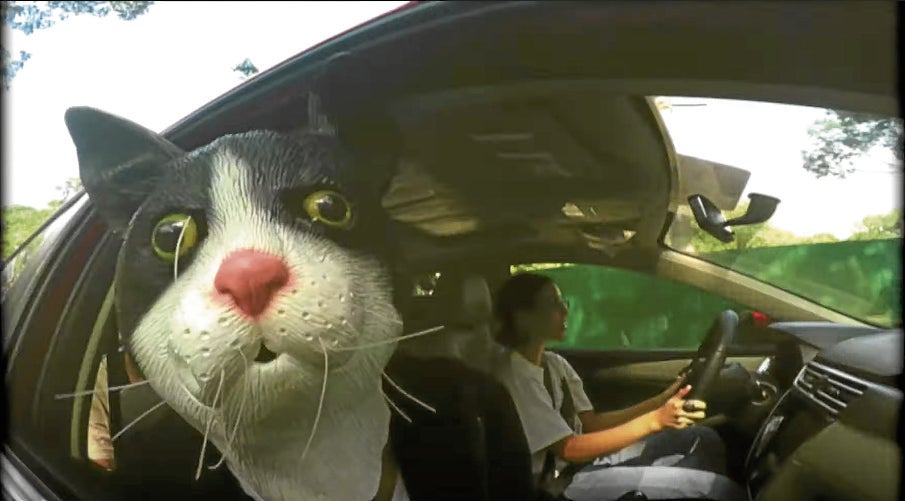 Spacedog spacecat is ‘Seeking a Friend’

Seeking a Friend,” the fourth single from indie rock band spacedog spacecat (SDSC), was written under uncertain circumstances. The song is apocalyptic, fatalistic (much like the world we live in right now) and its message is clear: The world is going crazy, hold my hand.

“It’s a little depressing what we’re going through right now, sometimes it kind of feels like the end of the world and all you really need is a friend to get you through it all,” said RJ Mabilin, who’s on vocals and guitar.

In a way, “Seeking a Friend” is a fitting soundtrack for the band. SDSC was formed during the pandemic by members who came from different groups with eclectic backgrounds. Mabilin (of The Axel Pinpin Propaganda Propaganda Machine) and Jam Lorenzo (of The Geeks, Mirror Mask) have been playing music together at the now closed Redverb Studio in Quezon City. They decided to formally hit the studio together with a revolving cast of musician friends.

“Until we realized that it’s more fun to make it an actual band. So we recruited bassist Marc (Inting of Slow Hello, Twin Lobster), drummer Jerros (Dolino of Megumi Acorda, Read Between the Lines, etc.),” said Lorenzo, who’s on guitar and vocals.

Other SDSC members include Evee Simon (of July XIV, Megumi Acorda) on guitar, synth and vocals, and Janine Samaniego (of Covert, Tuwina), who also lends her voice on vocals while playing violin.

“Redverb Studio has been crucial to all members of the band because in one way or another, we were able to jam or have a session there. It all revolves around Redverb Studio, where we all met and became friends,” Mabilin said.

They all have been listening to each other’s music for years, but this is the first time that they all got together. 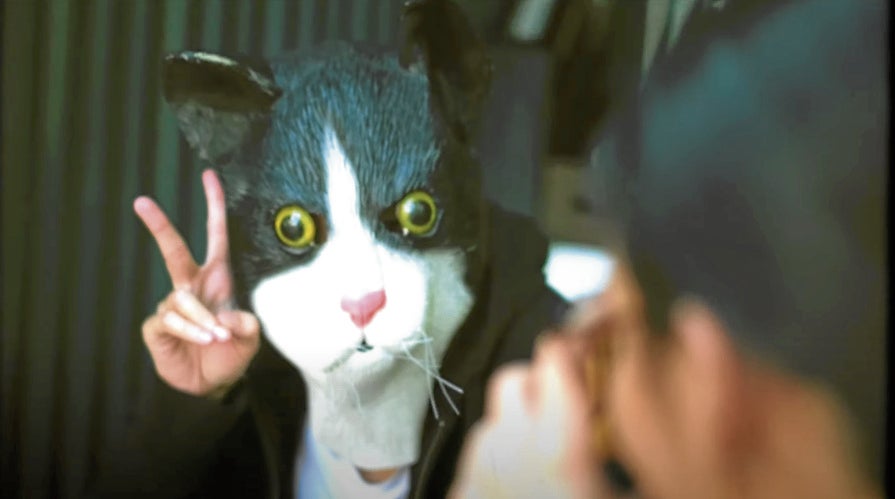 “I was able to collaborate with Jam previously, but I’ve been an admirer of the band members before I even got to play music with them,” said Inting, the newest member of SDSC. “It’s been my dream to get the chance to play for a band with this sound.

The indie rock ensemble has been making dreamy, gentle, hypnotic melodies, like “Metro Retro Bizzaro,” “Beach, Etc.” and “My Midori.” These songs have a common theme of escapist tendencies, said Mabilin, and they will be compiled in a nine-track album that will be released this year.

Inting said that he misses being in the studio where he and the band members can throw ideas at each other. Making music remotely means that “the feedback is not immediate, it takes longer,” but during their session for the fundraiser, he felt that their works are “solid” and he likes the people he works with..

SDSC is very productive considering that they have only jammed in person once, in October last year, for a fundraising session.

“There’s still that band chemistry in a live setting. Since there are no in-person live gigs right now, we’re still trying to hurdle that. We need to find out for ourselves how our chemistry is as a band when performing live,” Mabilin said.

The same goes for Inting, who said that performing via livestream feels “disembodied because you’re watching yourself.”

Because of the ever-changing restrictions due to the pandemic, SDSC has yet to plan for live gigs. Their expectations, however, are tempered by their experience that indie rock sound is not as popular as other genres.

And even though their songs are fatalistic in nature and deal with somber themes, the SDSC members are pretty relaxed with how they want the band to move forward.

“No pressure, just a fun kind of band,” Lorenzo said.