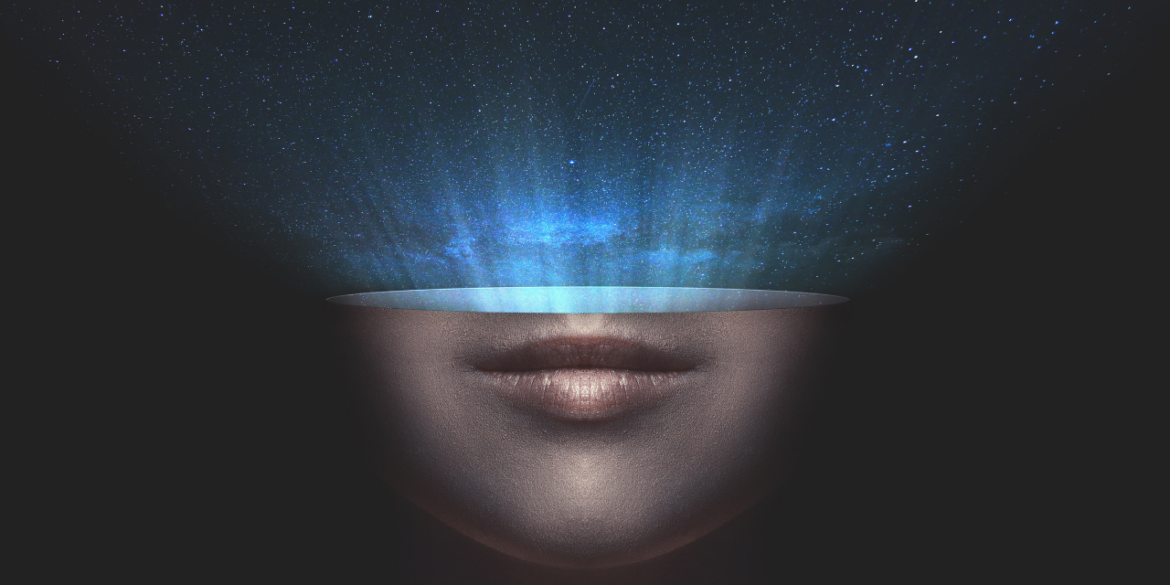 Science and the unseen universe

I have just finished rereading an article of yours about healing without medicine. Please accept my heartiest congratulations. My own interest in this subject emerged about five years ago. I have since been reading everything I can lay my hands on about it. I am now giving a theological course on Popular Religiosity to a group of seminarians. I am planning to devote one or two chapters on religious rituals of healing found among barrio folk in Bulacan and Rizal. I want to get comments from you in the light of your own experience in this matter.” —Rev. V, Quezon City

Your letter came as a pleasant surprise. I did not realize that a number of the clergy would be interested in pursuing serious studies on the subject, which I prefer to call “metaphysical healing.” I am indeed pleased to know that such study on “Popular Religiosity” is being conducted.

Since I doubt my qualifications to comment directly on your work, I would just like to share with you my thoughts and my reactions to the type of research now feverishly going on in the Western countries regarding healing and other psychic manifestations.

I find most studies of paranormal or psychic phenomena conducted by academicians and scientists to be self-defeating and, quite frankly, meaningless because of one very basic and primary reason—namely, that nearly all such studies attempt to explain fourth- and fifth-dimensional reality on the basis of three-dimensional concepts, assumptions, categories and tools.

What I mean is that the scientists making these studies are utilizing only currently accepted scientific methods of analysis in studying things that clearly do not and cannot fall within such categories. Why do we have such a fetish for explaining away everything from a so-called “scientific” standpoint when that very method is what often prevents us from truly understanding a psychic phenomenon?

In my opinion, what is happening here is quite similar to the old witch hunts which took place during the Middle Ages. Whereas in the Middle Ages, religious authorities tried to explain all mysterious paranormal phenomena as works of the devil, present scientists try to explain everything in terms of their own similarly limited logical categories and assumptions.

I do not mean to offend the academic and scientific communities. There is no doubt that their contribution to the advancement of knowledge has been tremendous.

But science, with all its wonders and achievements, has been limited in its quest for truth and its attempt to unravel the mysteries of life and of the universe because of its materialist orientation and often straight-jacketed thinking. It insists that nothing is to be believed or to be accepted as fact unless it can be demonstrated and proved in the laboratory, unless it can be put in neat, logical categories and repeated under controlled conditions.

To be sure, such insistence on demonstration has yielded so many wonderful and useful insights into the nature of things that it is indeed quite difficult to quarrel or argue with this view.

Other planes of existence

But the quarrel I have with materialist science and the academic world is perhaps not so much over method as over attitude. It is right for science to insist on methods which have proven so useful to man’s quest for a better understanding and control of nature.

What I find lacking is the proper attitude among scientists and investigators that there could be things that lie beyond what can be measured by present scientific instruments, but are nevertheless natural. I believe that there are other spheres and planes of existence that interpenetrate the physical world, and that man can sometimes tap such planes.

I do not find it difficult to believe this, maybe because I have been fortunate to have had personal experiences in the psychic realm.

The trouble is that few of us take the pains to study the origin of our cherished convictions; indeed, we have a natural repugnance for doing so. We continue to believe what we have been accustomed to accepting as true, and the resentment aroused when doubt is cast upon any of our assumptions leads us to seek every manner of excuse for clinging to them. The result is that most of our so-called reasoning consists of finding arguments to continue believing as we already do. Such is the stuff that fanaticism is made of.

And, as the great scientist-inventor Nikola Tesla said, “The day that science studies nonphysical things, it will make more progress in one decade than all the centuries of its existence.”