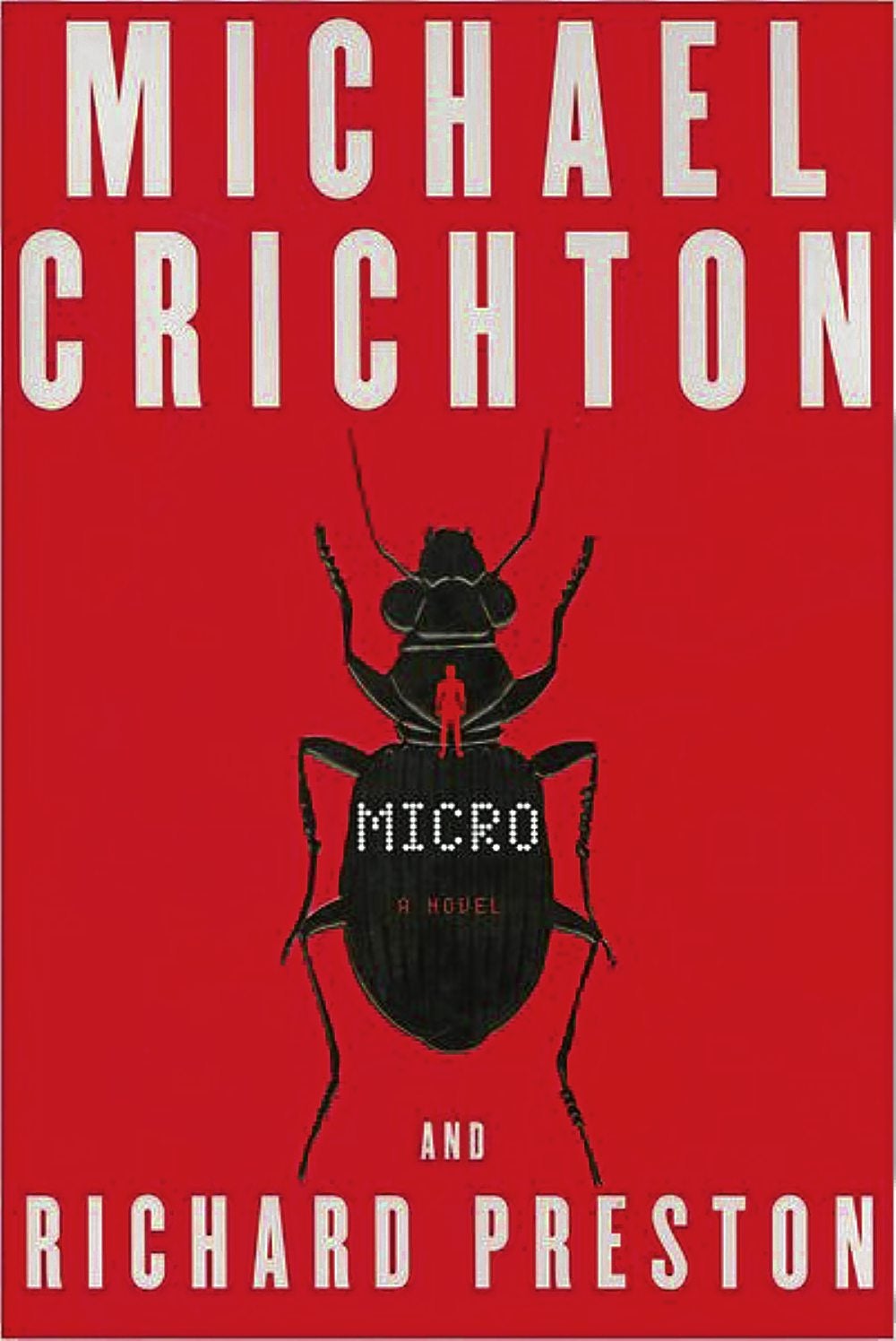 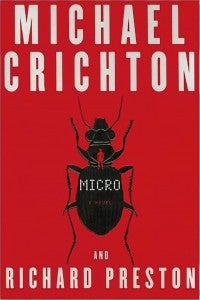 What exactly qualifies as an author’s last book? Is the latest book published prior to the author’s death? Or is it that previously undiscovered manuscript found and released years after the creator’s demise? What if it’s an unfinished manuscript, finished by someone else? The matter is enough of a mystery by itself.

These are some of the questions that arose when the extremely popular writer Michael Crichton died in 2008, two years after the release of his last book at that point, the DNA-themed “Next.” Upon his death, one complete but unpublished manuscript was found on his computer, a manuscript that would shortly become the disappointingly bland pirate swashbuckler “Pirate Latitudes” in 2009.

But the far more fascinating case is that of the unfinished manuscript called “Micro,” which was already one-third finished. HarperCollins selected the gifted science writer Richard Preston to complete it, and “Micro: A Novel” (HarperCollins, New York, 2011, 430 pages) came out late last year.

When his venture capitalist brother Eric goes missing, a scientist specializing in venom named Peter Jansen and six research colleagues go to Hawaii to visit what had been Eric’s funding focus, a super secretive tech company called Nanigen Micro-Technologies. While his scientist friends are curious about possible job opportunities, Peter wants to know what happened to his brother as he suspects Nanigen’s scheming CEO Vin Drake of being behind it. Meanwhile, three bodies have been found covered in tiny cuts in Honolulu, leaving police detective Dan Watanabe stumped.

There is always some kind of scientific key that unlocks Crichton’s books and “Micro” has a farfetched one, even for him: Nanigen has developed the technology to shrink matter to tiny size and someone is using that same technology to kill. When Jansen and friends discover the truth, they are shrunk and then dropped in the middle of a suddenly massively dangerous jungle. Now, they must somehow survive and find a way to return to usual size or their own blood will kill them. Conspicuously missing as the huge blocks of science exposition that is distinctive of Crichton’s novels. Crichton, who always had an eye on possibly getting his novels adapted (the man did get 10 of his books transformed into movies), usually has a conventional, sometimes predictable plot structure, the easier to adapt it for the big screen later.

“Micro” suffers from the same problem at the beginning and at the end, but its middle portion, full of truly unexpected plot twists—read: character deaths—and a truly terrifying take on what happens when you become smaller than an insect, is gripping and imaginative. That is most likely Preston’s work, as his past work includes the scary nonfiction tome “The Hot Zone” (which showed how horrific Ebola is) as well as his only novel, “The Cobra Event,” which is his game attempt to fictionalize what he fears the most from the apocalyptic virus he encounters.

“Micro’s” uneven structure reflects the fact that two different authors actually worked on it. Taken as a whole, the book is an engaging page-turner, but it lacks both Crichton’s trademark high-science concepts with a foothold in real life as well as the precision of Preston’s vivid science reportage. It’s really neither here nor there. That, ultimately, is the problem when other authors are brought in to complete the work of dead writers.

“Micro” has some things going for it, but despite the yeoman’s work of Richard Preston, it just isn’t up to the distinction of being the last Crichton novel and that serves to remind us of just how much readers will miss the likes of Michael Crichton.