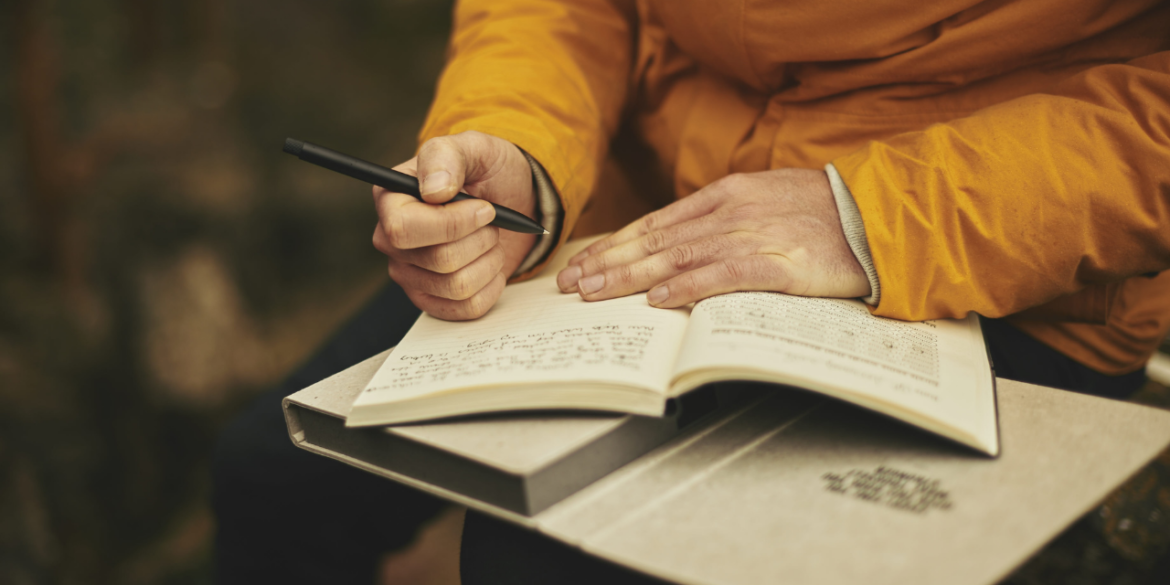 ‘Necessary Contexts’ essays as tough, critical and personal as the author

In early 1971, Rosario A. Garcellano, fresh out of college, joined the Graphic magazine, published by Don Antonio Araneta and edited by Luis Mauricio, with a gaggle of staffers and contributors the likes of Ninotchka Rosca, Pete Daroy, Mila Aguilar, Tony and Jing Hidalgo, Pablo Tariman, Ethel Ramos, Luis Teodoro, George Sison, Ricky Lo and this writer.

One fine evening the staff decided to attend an extravaganza in some bar café by drag queens and transvestites (this was decades before LBGTQ+) who held a beauty pageant with colorful outré costumes and all. There was a Miss This and Miss That, even a “Miss Kabataang Makabayan.”

It was decided that Chato (Garcellano’s nickname) would write about the event, and she came up with a sharp, in-your-face feature story that the magazine immediately published.

The unspoken thought among the experienced staff was that, well, this kid can write, after all.

Mauricio, despite being an old-fashioned macho, was so mad because we didn’t invite him to this sortie into the gay underworld, if you could call it that. “Bakit hindi ninyo ako sinama?” he demanded. “I would have been glad to be there.”

Garcellano also wrote fiction, and she later won a Palanca award for the short story.

In 1991, she published “Mean Streets: Essays on the Knife Edge,” which won a National Book Award. And now, after 30 years, she has a new collection: “Necessary Contexts: Essays for Our Times” (Gantala Press-Alfredo T. Tadiar Library). Cover design is by Lynette Villariba, with striking cover art by Lyra Garcellano (Garcellano’s artist daughter) inspired by Goya. It is a mélange of sociopolitical commentaries, many of which first appeared in the Inquirer, capped briefly by travel essays and memoirs.

Then and now, Garcellano’s forte was the essay, personal as well as critical.

All the king’s men

This tough lady writes tongue-in-cheek and with right eyebrow raised cynically when observing and analyzing the current political scene. With caustic wit she can demolish the shenanigans of the Dutertes and the Marcoses, and their stooges. She is well aware of “dirty politics” (not her words, but those of the nondescript Bong Go).

It is a joy to reread how the author cuts down to size those preening, prancing procopios (may the saint named thus forgive me) who deserve this kind of treatment: Teddy Boy Locsin, Harry Roque, the mediocre Bongbong Marcos, of course, and a disappointment—a one-time friend and colleague, Manny Piñol.

Of Duterte: “When tough guys lose their nerve, they lose”; Roque: “He surprises with his temerity. He has also delighted in behaving like a termagant”; Locsin: “Old fart. The man thinks he’s cool”; “Officious” Piñol meeting with the Filipino fishermen who were left for dead by a communist Chinese trawler (then rescued by Vietnamese): “What the hell is going on?”

And the ladies, too

The women are not spared, for the velvet gloves are off. Let us not forget Imee Marcos found liable by a court in Hawaii for the disappearance of a youth who questioned her credentials at a forum, and who claimed she is a graduate of the prestigious Princeton University and the University of the Philippines College of Law. Both statements false. Yes, this administration is full of “lies, damned lies.”

Imelda Marcos partying on the evening of the day of her being convicted by the Sandiganbayan of seven counts of graft: “Incapable of shame”; “The Marcos heirs are wading in the blood of the martyrs of martial law.” Gloria Macapagal-Arroyo: “So entangled in scandal.” Hello, Garci! And the sleazy dancer Mocha Uson, with “her record of fake posts.”

Nov. 1, 2021, was a day for remembering the victims of this regime: baby River Nasino separated from the arms of his imprisoned mother; Carl Arnaiz, 19, and Reynaldo de Guzman, 14, 31 stab wounds, both killed by Caloocan cops. Also remembered that day, of course, was the loss of the great love of her life, and her “coming upon his still-ticking wristwatch.”

Ah, but there is a woman who deserves high praise, Leni Robredo, the one presidential candidate who best exemplifies the values of enlightened, principled Filipinos: “… her language was thoughtful and eloquent, her style simple and uncontrived. How refreshing to hear, not words trailing into nothing but coherent and complete sentences, the speaker respectful of her audience.”

Noynoy Aquino also comes in for some praise, for his accomplishments, although “he was imprisoned by his class.”

Two-thirds of the book read like a running commentary—for the historical record—of the outgoing, incompetent Duterte regime, with a president still capable of doing a lot of harm in the coming months.

The last two sections—“There Are Places I Remember” and “Adieux”—reveal the author in a less combative, more serene, even melancholy mood, and this brings out the best in her as a woman of letters.

The places Garcellano remembers are the mighty cliffs of Yosemite Valley in California; the historic sites of China; Australia, “the most ancient land on earth”; catching “Les Miserables” in New York; a desert safari in Dubai; the United Kingdom, “where the wind chill factor numbs the (Oriental) soul; and—back home—Lake Placid in San Pablo City, Laguna, where there are no damsels in distress but only hardy female bangkera (boat women).

In “Adieux,” the author bids goodbye to fallen heroes and colleagues: Cory Aquino, her journalism professor Armando Malay, Letty Jimenez-Magsanoc (“keeper of the Edsa flame”) and Rustie Otico (“desk editor saunters off into the night”).

Fittingly, she reserves the best for the last: her husband Edel E. Garcellano, multiawarded poet, bilingual novelist and political essayist. “He badgered his readers and his students on the true role of the writer in society, in the course of such badgering presenting that society in all its contexts a ‘heroic’ task. His memory looms ever large.”

Rosario A. Garcellano has kept the faith.