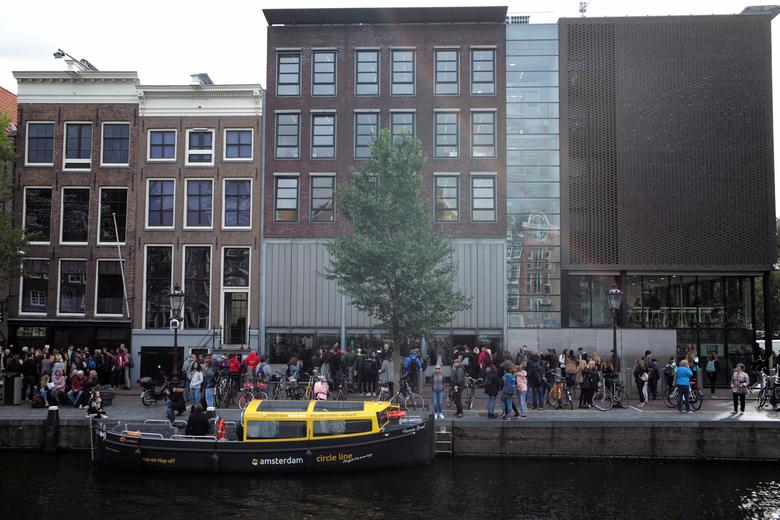 AMSTERDAM — The Dutch publisher of a discredited cold case investigation into the betrayal of teenage Jewish diarist Anne Frank on Tuesday said it was recalling the book following a critical report on its findings.

“The Betrayal of Anne Frank: A Cold Case Investigation,” by Canadian best-selling author Rosemary Sullivan has been widely dismissed by experts since its release in January.

The book named a Jewish notary, Arnold van den Bergh, as the main suspect in exposing the family’s hideout to the Nazis.

There was a backlash by Jewish groups, historians and independent researchers who subsequently criticised the cold case team’s conclusion.

On Tuesday, a counter-report by World War Two experts and historians was released in the Netherlands, saying the conclusions of the cold case team, led by a retired U.S. FBI investigator, did not withstand professional scrutiny.

“It is without exception very weak, sometimes based on an evidently erroneous reading of the sources, fabricated additions to sources, and has not in any way been subjected to a critical assessment,” the report concluded.

“There is not any serious evidence for this grave accusation,” the experts found.

In response, Dutch publisher Ambo Anthos said: “Based on the conclusions of this report, we have decided that effective immediately, the book will no longer be available. We will call upon bookstores to return their stock.”

The English edition of the book was published by HarperCollins. HarperCollins did not respond to a request for comment.

Anne’s diary about life in hiding has been translated into 60 languages.

She and seven other Jews were discovered in August 1944 after they had evaded capture for nearly two years in a secret annex above a canalside warehouse in Amsterdam. All were deported and Anne died in the Bergen Belsen camp at age 15.

Anne Frank’s diary more relevant than ever, 75 years on