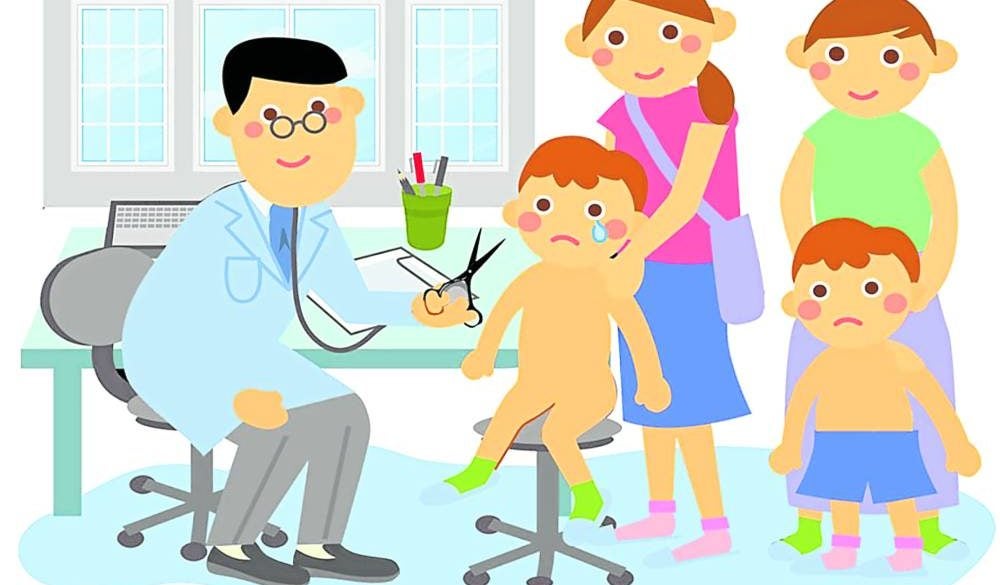 Summertime is ‘tuli’ time: What parents need to know 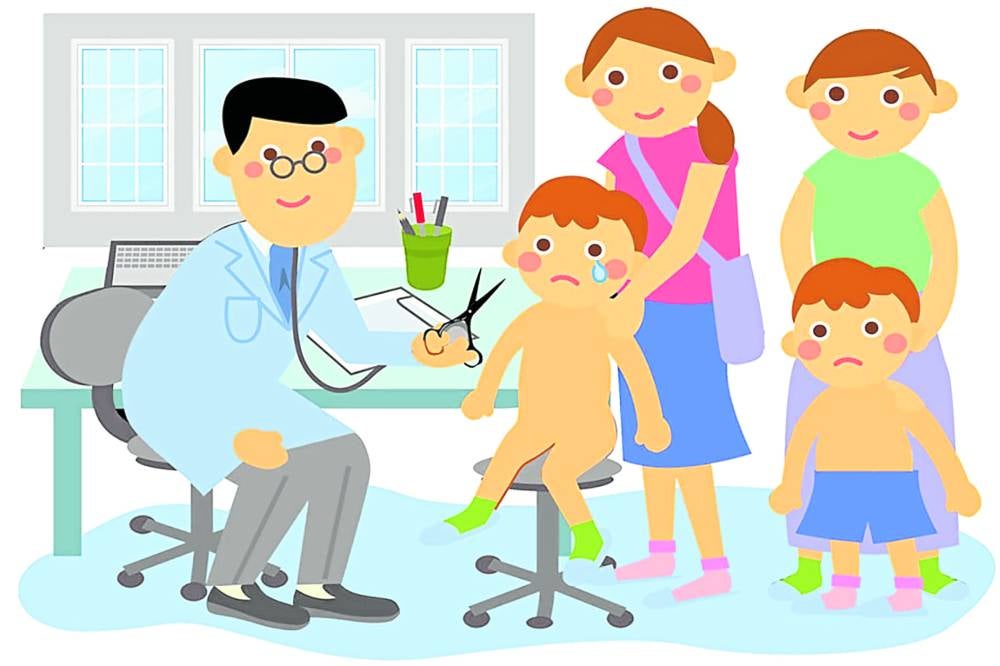 Summertime usually means tuli (circumcision) time for preteen boys. It’s when school’s out and there’s time for them to heal.

At the height of the pandemic, all elective surgeries like circumcision were not recommended or being done at all. But now that it’s COVID alert level 1, such procedures are allowed again.

According to our pediatrician, Dr. Jose Enrique Clemente, it is fairly common in the Philippines to circumcise newborns within the first few days from birth before the baby is discharged, or within the first 20 days.

Since it is an elective procedure, are there any medical benefits or reasons for getting circumcised?

“The risks of not being circumcised are not only rare, but avoidable with proper care of the penis. It is mainly done as a religious ritual or as a matter of family tradition more than for medical reasons. Very rarely is it attached to a medical reason,” said Clemente.

He added that the risks for healthy boys are close to none, except for bleeding or infection. “Or, unless they have clotting disorders, are very premature or have obvious penile abnormality, for which we wouldn’t give clearance for circumcision in the first place,” he said.

Clemente said that a special clamp or plastic ring is how it is done with newborns, but that pediatric surgeons or pediatric urologists may use newer modalities like the so-called painless procedures or laser done in older kids.

“Older kids have to be ready and amenable to the procedure,” he said.

Some parents are having their boys undergo the procedure while school is still online.

For mom Irene, it made sense to have her preteen Kevin (not their real names) circumcised conventionally at home.

“My son got circumcised late November when COVID cases were dropping,” she said. “It seemed like football (her son’s sport) games were opening up face-to-face. We didn’t want to sit back when the world was opening up and kids can go out na. We’d rather do the resting during the pandemic. So we did it just in time for him to swim during Christmas break.”

But she clarified that the decision to circumcise was not done lightly; it took two years in the making. She was telling him about it since he was 10.

Kevin shared that boys can expect pain during the injection of local anesthesia, then nothing from there. “I felt it get wet (because of the blood) but there was no pain,” he said. “The entire thing took about 30 minutes.”

Irene added that pain only set in when the local anesthesia faded. Kevin also got a minor complication, a venous oozer, so the doctor had to pass by their house again to pinch the area until it stopped bleeding.

What is after-care or recovery like? “The worst part was the itchiness,” said Kevin.

On days 3-6 post-operation, Irene gave him Benadryl. “At night only, to ease the itchiness and to knock him out,” she explained. She also gave him ibuprofen for the pain, which was manageable.

Kevin was able to go swimming after three weeks. “Ideally, after a month if the doctor doesn’t check to see if the wound is healing well. But I saw it myself and it was okay,” said Irene, who is also a doctor.

Any tips for boys considering getting circumcised? “Be ready. It’s hard for both child and parent if he doesn’t agree to it,” said Irene.

She admitted that even as a doctor, it’s still scary as a parent to have their boys cut. So her tip for parents is: “Video games!” she laughed. “Oh, and don’t let it hang loose after the procedure. We used tight boxer briefs for a week, because the penis had to be pointing up and compressed.”

So the common trope of boys having to wear skirts after circumcision is fake after all? “Yes, that would cause it to swell,” said Irene.

What convinced Kevin to get circumcised? “How he might be indoors when he can be outdoors (like now) if he delayed it,” said Irene. “I reminded him, too, that it would be more embarrassing if he has it done at 13.”

She said that they might have gone the laser route rather than conventional if there was no pandemic.

“But home service during COVID made the best sense,” she reasoned. “Laser and conventional methods have the same healing times. Laser would have less blood, I think, but the amount of blood loss in the traditional method is so little anyway.”

While hospitals can accept such procedures now, who can parents call to get home service done if they choose this route?

“Any surgeon will do. Circumcision is very basic surgery. Even medical students do it on medical missions. It’s not complicated,” assured Irene. —CONTRIBUTED