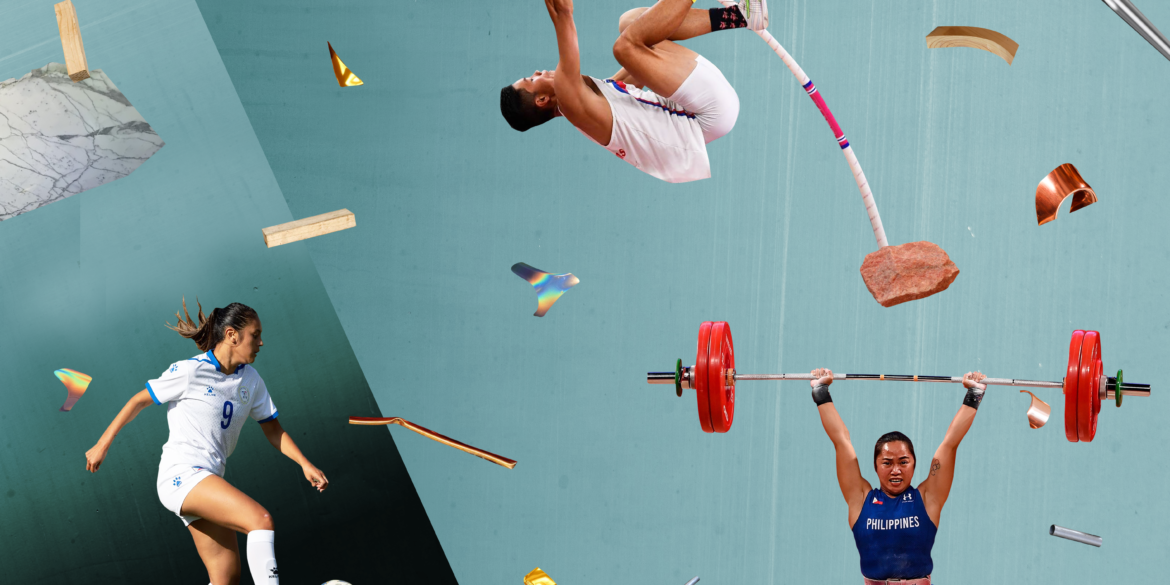 The following story was published on Inquirer RED’s April 2022 issue and has been edited for length and clarity.

Nowadays, it’s a good time to be a Filipino athlete—if you’re not a basketball player, that is.

Don’t get me wrong: Filipino basketball players have what it takes to compete on the world stage, especially with the tools they’ve got to prepare them. The country’s passion for basketball is certainly not misplaced, as I feel there shouldn’t be anything stopping athletes from their dreams of competing and winning at the highest level. Our joint hosting of the 2023 FIBA World Cup is proof that we shouldn’t quit on those dreams.

But our recent success in other non-basketball sports is worth ringing the call for the Philippines to invest in these other endeavors, both as a government and as a society.

Even though we’ve made strides as a nation to start recognizing and rooting for the non-basketball athletes we’ve got to offer to the world, we still have a long way to go in believing that all sports are made equal. It’s admittedly a problem on both ends of the system—there’s quite a bit of failure to genuinely support all sports, and there’s also a general lack of interest from the population toward other sports.

The systemic failure is abundantly clear. Everyone knows the stories of how the government and the relevant associations make it hard for our athletes to break through and succeed. They’ve run out chess prodigy Wesley So and forced him to take refuge in the United States, and they’re currently doing the same to the aforementioned Obiena. Diaz has constantly complained about a lack of proper training facilities that could best prepare her for her competitions, which is likely why she’s had to train in other countries—it took winning a gold medal for them to truly acknowledge her.

The lack of interest is a little more insidious, but any Filipino athlete is very much familiar with how it works. Even though people would rally for support, the prevailing attitude among everyone is to only take notice after the athlete has persevered and achieved success despite the indifference. It’s a culture of rewarding the victorious when what they really need is support during the grind.

There’s also the matter of national attention being divided elsewhere. After the men’s national football team kicked up a craze with their glimmer of hope in making it to the FIFA World Cup a decade ago, they’ve largely been forgotten by many. It certainly didn’t help that they didn’t get back to their winning ways, but people not pouring the time and effort into helping develop athletes can be cruel. The gold medalist Diaz herself is in danger of being forgotten already as well.

It’s true, though, that there are other bigger things on our collective plate right now. There are other more important battles that need to be fought, and in the end, sports ultimately needs to take a backseat to more crucial issues.

But it’s also worth remembering that these amazing victories and successes go a long way in bringing the nation together, and their power and inspiration are still bright spots for people that sorely need them. It’s always possible to do right by our athletes, especially when they need the help most.