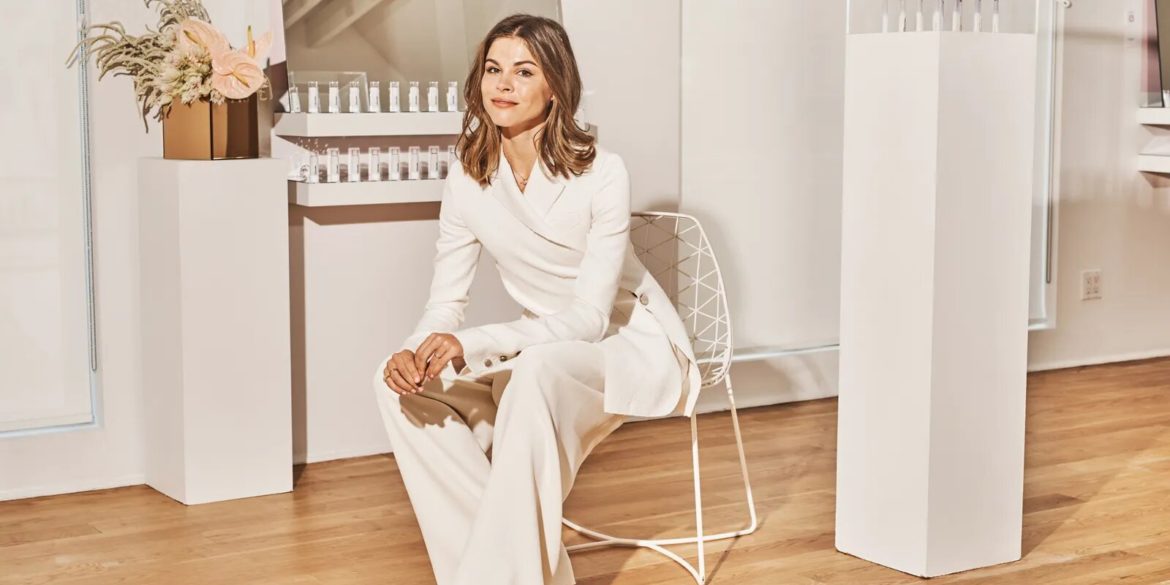 The 37-year-old businesswoman announced her departure from the company’s top post via Instagram this morning but emphasized that she will remain actively involved in the brand as Executive Chairwoman.

Weiss also disclosed that her colleague and current Glossier CCO Kyle Leahy will be taking over.

Speaking to her 670k followers, Weiss explained what has made Glossier so special, stating, “Over the years, Glossier has championed people: I believe in the power of the individual, and deeply believe that everyone has unique gifts to offer the world in community with others. This belief is what’s made our team so special over the years, and it’s the recipe for continuing to change how the world sees beauty for decades to come.”

The founder is also expecting her first child and will be going on maternity leave soon.

After its launch in 2014, the direct-to-consumer brand quickly gained momentum in the beauty industry, riding on the “less is more” and “no make-up make-up” wave. Their products such as the Boy Brow, Balm Dot Com, and Stretch Concealer all grew a cult following, selling out Glossier’s online stores week after week and making them one of the most coveted and profitable companies on the market.

However, in recent years, Glossier has been struggling to tailor its message to the post-pandemic consumer. In a report by the Business of Fashion, “Within eight months of that funding round, Glossier laid off about a third of its workforce or more than 80 employees (a spokesperson for the brand said that the layoffs were intended to help the company refocus on beauty.) The brand opened three stores in Seattle, Los Angeles and London late last year, after New York and Los Angeles flagships and a London pop-up closed in March 2020.”