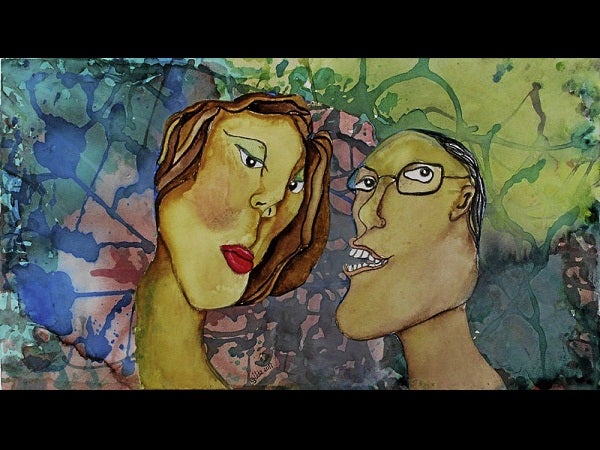 Being true to one’s self; being single-minded about fighting corruption.

Noynoying means being so honest he could even declare his kalsonsilyo in his SALN. (Heaven forbid!)

Noynoying means never to stop believing in the possibility of a clean government.

Noynoying means being fearless; not being afraid to step into such big shoes.

Noynoying means trying to govern a country that has so many opinions.

Noynoying means being very careful about the nation’s money, not wanting big bucks going to kickbacks.

Noynoying means not acting when one doesn’t know what to do.

Nonoying is being able to shut up Kris (more or less).

Nonoying means wanting to remain an enigma. C’mon, guys, make up your mind—is he bakla or lover boy?

Noynoying means buying his own luxury car but allowing himself to be prohibited from using it.

Noynoying means shooting straight between the eyes of the enemy.

Noynoying means being true to your buddies, who also shoot straight, though sometimes the bullet loses its way.

Noynoying means, whom do you want to come back, Ampatuan or Gloria?

Says National Artist Francisco Sionil Jose: “I didn’t believe in him before, but now I’m sure P-Noy will leave his mark on Philippine history.”

P.S. Since this is a rah-rah column anyway: Dear Senate President Juan Ponce Enrile, You’re doing a great job trying to be fair and showing both sides of the impeachment picture. You have redeemed yourself from whatever historical mishaps you have been involved with in the past. You now have the respect, the trust and the admiration of the nation. There’s nothing you can lose. Best wishes. Be your finest best!