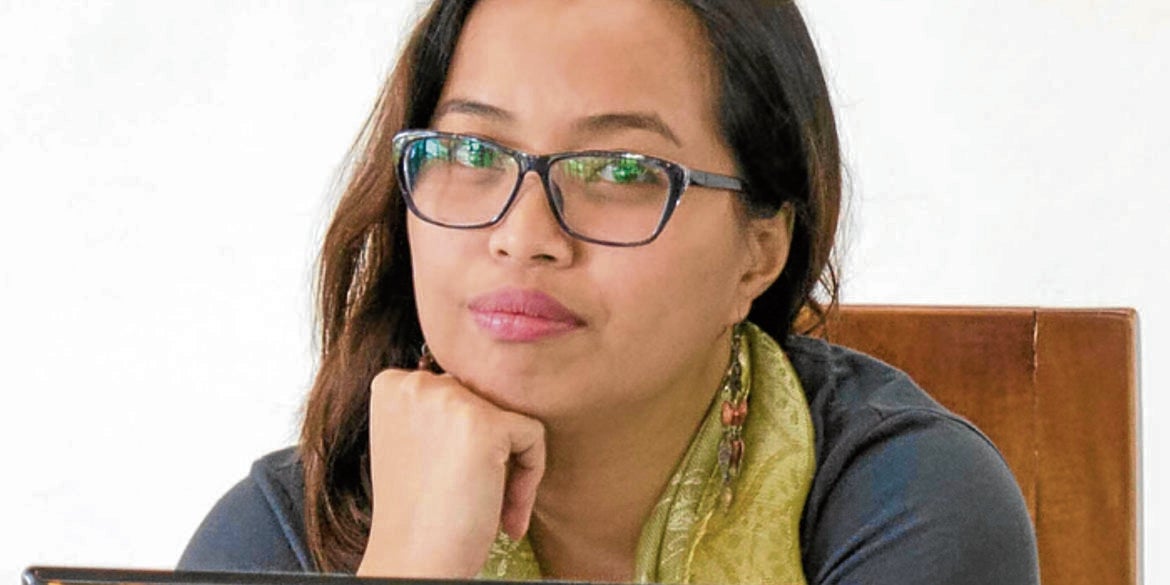 Literary ‘Prayers’ whispered in the dead of night

National Book Award winner Eliza Victoria has carved a snug niche in stories about things that go bump in the night, and her being a dab hand is evident in her latest book, a collection of tales of the macabre and disturbing titled “Seventeen Prayers to the Many-Eyed Mother” (19th Avenida Publishing House, Imus City, 2022, 245 pages).

Victoria, who has just seen two of her books published internationally by Tuttle, shows great skill with the short form of horror stories, and each of the 17 tales packs the kind of punch that comes with this warning from me: Do as I say and not as I do.

I like reading scary stories in the dark, witchcrafty hours with just one little light on. Don’t. The psychological effects of her writing are keen as an obsidian knife and spot on. You will get the creeps and every little sound will scare you during, and after reading these prayers to the Many-Eyed Mother.

As inured to psychological horror as I am (Mary Shelley, Sheridan Le Fanu, Bram Stoker and Edgar Allan Poe are eternal favorites of mine, as are Clive Barker and Stephen King), this book kept me awake until dawn for days. 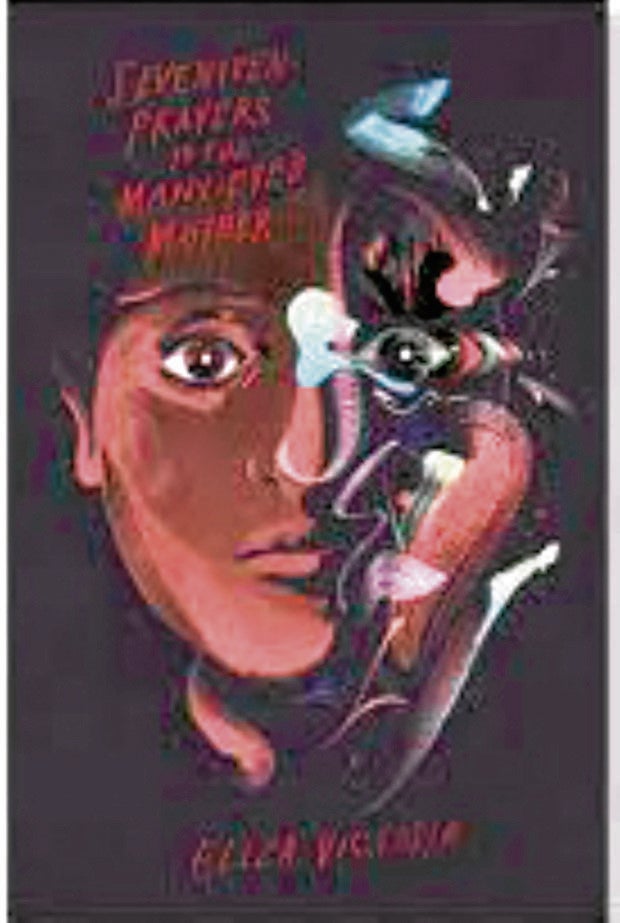 Now, if you find being frightened and disturbed delightful, by all means, do what I did. I am not sorry about the way I am a willing victim to the writers who get a kick out of scaring their readers.

Find your pet void (mine is a black Bombay cat named Poe) and have that furry floof curl up beside you while you read. Light a black candle to read by. Heck, go the whole nine yards and put some heavy rainfall and thunderclap sound clips on a loop and listen while you read. And if Victoria’s tales succeed too well, look for the chanted exorcism prayer of St. Benedict on YouTube and listen to that afterward. It will do you a world of good.

Victoria weaves the monsters of Filipino myth and superstition into the tightly pulled threads of her stories so well you’d swear they were meant to be written about in English.

There is nothing lost in the translation—where you’d normally find the telling of such tales in English watered-down and lacking impact, the author actually ratchets up both the tension and the intensity of her stories.

Her use of language, it must be noted, is spot on and exactly what each story needs to scare the bejeezus out of you. She pulls you into the world of her fiction the same way a black hole will suck in a star for supper: slowly, inexorably, gloriously. I finished the 17th prayer with a heart that did not want to stop being awed or frightened.

Just a bit of advice: Make sure you have time to devour the book, because you won’t want to put it down for the laundry, the household chores, or that annoying thing called a job. Pick a weekend, one where you ignore everyone, then find yourself startled by even the slightest scratching sound, which will be as loud as nails on a blackboard for a few days after.

Darn, but that was a good read. —CONTRIBUTED