A revolutionary year: A PH exile in China in 1977 | Inquirer Lifestyle ❮ ❯ 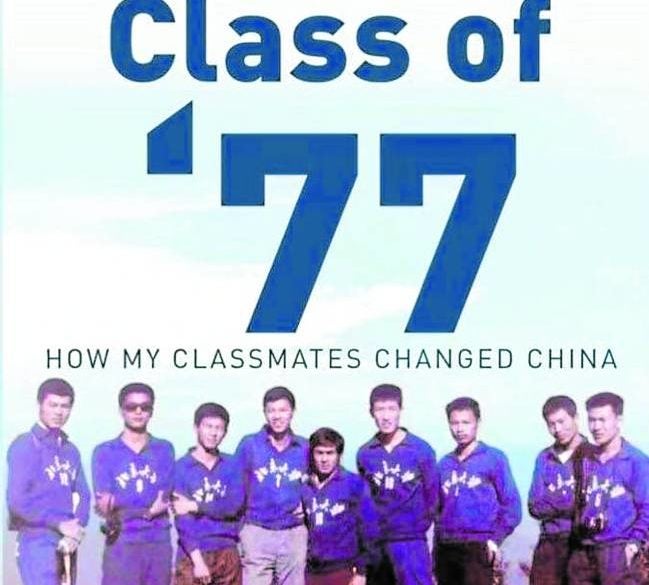 A revolutionary year: A PH exile in China in 1977 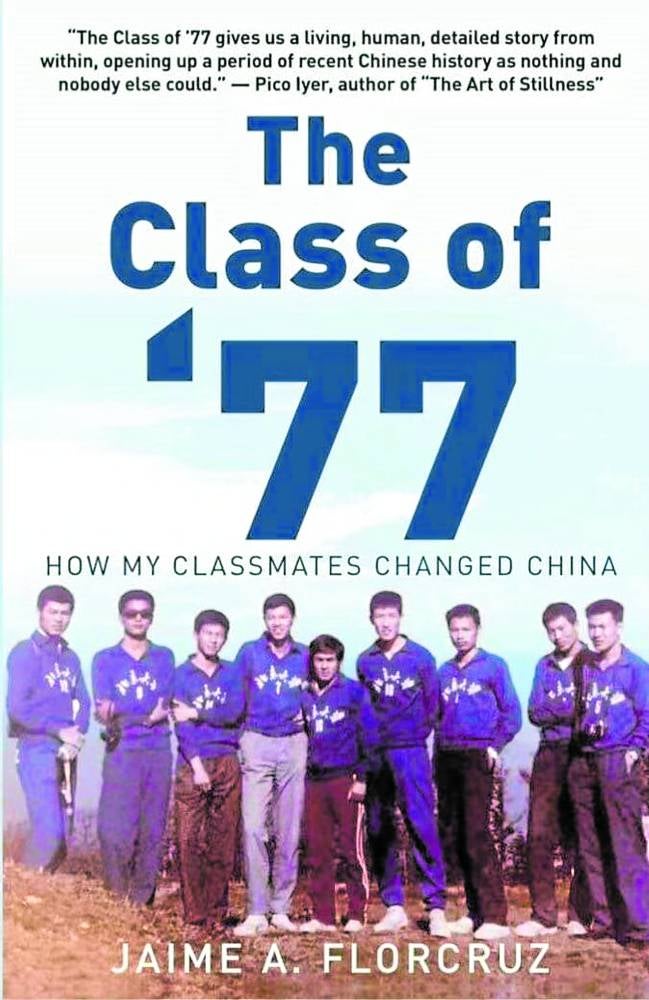 Returning to Peking University as adjunct professor for media classes has truly been a sentimental journey for Jaime FlorCruz, author of the newly released “The Class of ’77: How My Classmates Changed China.” He was a member of this historic class that he wrote about, and considers his years as a college student there an experience that so transformed his life.

He says that if he was in the wrong place at the wrong time in August 1971, when he joined an invitational three-week study tour for Filipino student leaders that became 12 years of exile in China, his admission to Peking University was being in the right place at the right time, for a change.

The class of ’77 is the class that entered university in that historic year when universities accepted students on the basis of national college entrance examinations which were abolished during the Cultural Revolution in 1966, unlike in the previous years, when priority admission was limited to workers, peasants and soldiers.

That is how FlorCruz got to know the best and the brightest of the students who gained the privilege to acquire a college education on the basis of academic merit, not mere political background. It was a specially distinguished cohort that eventually made a difference in the national scene and in their respective fields toward a new China, with many success stories and a few disgraceful ones.

In his classes, FlorCruz leads his students to be excellent storytellers, offering them his long experience as an international journalist with Time and CNN, exhorting them to “get past the smoke and mirrors, get to the hidden truth.”

His book exemplifies this kind of storytelling and the result is an engaging read with many facets—a sweeping look at Chinese history, a ringside account of the post-Mao era, a personal memoir of a life that seems stranger and more colorful than fiction.

The author deftly weaves the political events with his warm memories of home and childhood in Malolos, Bulacan, and the challenging years of exile, always buoyed by the thought that he and fellow exiles would outlive the dictator that caused their China overstay. And with a note of triumph, he exclaims that they all did!

The many touches of humor are heartwarming and make the reading of the tumultuous Chinese political events and the assortment of Chinese names more accessible. He recounts the time dancing was discovered on campus, no longer regarded as a bourgeois pastime. Why, he even taught them the Pinoy innovation, “maski paps.”

His dorm room as a foreign student was spartan, yet a notch better (with just one roommate) than the rooms for the local students. He was careful not to lean on the wall because the paint flaked on his clothes. The courtship stories of the two Chinese girls he loved and lost were doomed from the start because Chinese-foreign personal relationships were frowned upon. And finally, there was a happy ending when he met his wife Ana Segovia.

FlorCruz says he started working on the manuscript eight years ago, struggling with his publisher Graham Earnshaw of Earnshaw Books’ suggestion that the author needed to put himself in the narrative and tell his own life story. Earnshaw is a seasoned retired Reuters correspondent and a China watcher himself.

“I was trained in the old school, taught that I must not be part of the story; I must not be the story. That’s partly why it took me so long. Besides, it was difficult to recall personal stories and vignettes.”

FlorCruz describes his writing process: “(This) is not unlike doing my reports for Time or CNN. Of course, we do everything to protect our sources. In a few sections, I did not use real names and changed details to protect privacy. But all told, the book shows how difficult the whole opening up and reform process had been, and how amazing the changes have been. For pushing ahead, China deserves much credit. China is a glass half full, not a glass half empty.”

The reader never loses sight of the author’s deep love for his home country and his second home. As someone who identifies intimately with two countries—the Philippines of his birth and the China that has been his home for five decades—he hopes that through his stories, “I want readers to appreciate where the China of today came from, and to take a longer perspective when viewing China … to provide the readers with a realistic picture of China, warts and all. I tried to capture the nuances of the story, not just the black and white.”

One common thread FlorCruz wants readers to glean in some of the many personal vignettes he narrates in vivid images: “The Chinese people are just like any others, aspiring ultimately for a good life for themselves and their families.” —CONTRIBUTED

“The Class of ’77” is available on Amazon and Kindle.