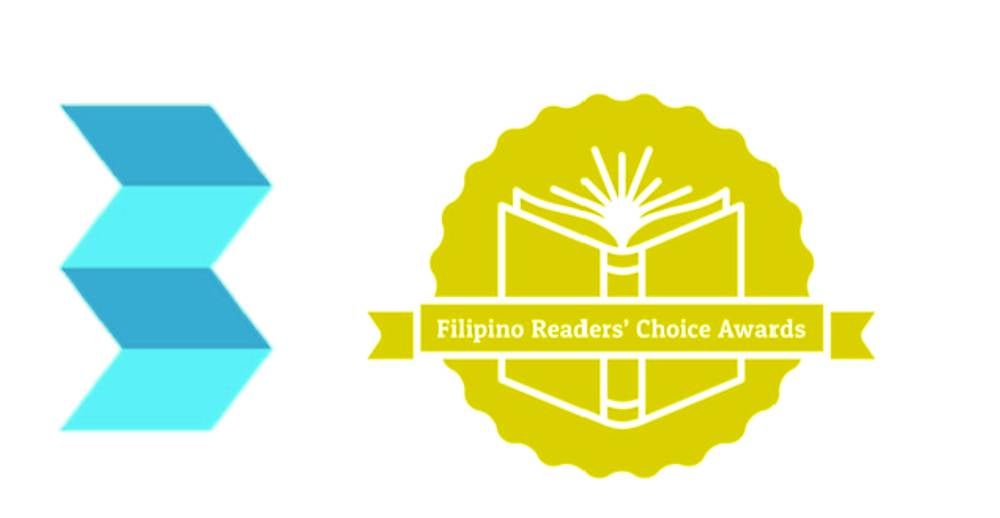 The Book Development Association of the Philippines presents the Filipino Readers’ Choice Awards.

The Filipino Readers’ Choice Awards (FRCA), an online popular choice awards previously conducted from 2012 to 2015, is returning this year after a seven-year hiatus. Established by independent volunteers and conceived to address the lack of book awards given by Filipino readers, the FRCA has now been adopted by the Book Development Association of the Philippines (BDAP).

The FRCA has three phases: nominations, public voting and judging. Nominations are open and accepted from both publishers and individuals. Both traditionally published and self-published titles are accepted. Voting is conducted via an online form, and the top three finalists enter into the judging period.

Nominations will soon open for FRCA 2022. Publishers’ nominations started on July 29 and closed on Aug. 5. The public nominations period will then run until Aug. 24.

Public voting shall be conducted in September, followed by the judging period and an awarding ceremony in November.

In its initial run, the FRCA was conducted alongside the Filipino ReaderCon, a reader convention organized by the same volunteers. The objectives were and still are to develop awareness and appreciation of Philippine literature, recognize the reader’s role in creating the meaning and experience of a literary work, and give the readers a voice in the Philippine book industry. From 2012 to 2015, the awards grew from seven to 13 categories and from 7,000-plus to 101,000 valid votes. Aside from the usual categories of fiction (in English and Filipino), graphic novels and nonfiction, FRCA also has categories for romance (in English and Filipino), humor and young adult, among others.

FRCA went on hiatus after the volunteers were unable to sustain the effort. But starting this year, the award will be homed with the BDAP, the premier publishing industry organization in the country that addresses the many problems confronting the local book industry—including readership—making it the most logical organization to continue the much-beloved award.

Adopting the FRCA means that BDAP will be including it in its regular programming and holding the award every other year, alternately with BDAP’s Gintong Aklat Awards. Honey de Peralta, current BDAP trustee and Filipino ReaderCon co-founder, says, “I’m happy that BDAP has adopted the FRCA, and it seems that the former volunteer organizers are pleased as well, as it finally assures continuity of this reader-focused award.” De Peralta is also BDAP’s Readership Committee lead.