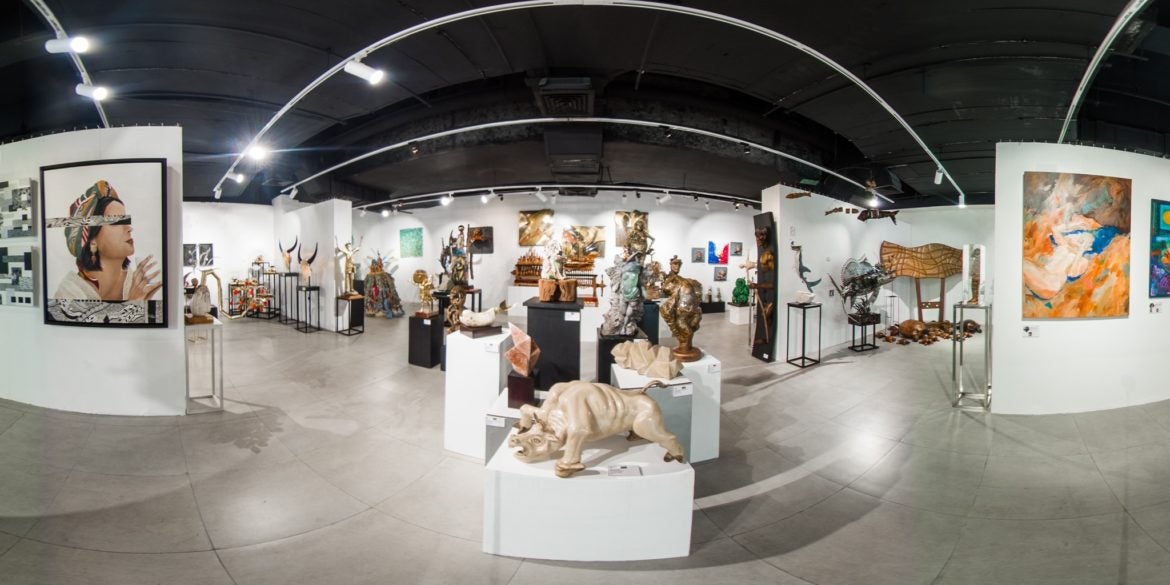 Amidst all the challenges and hurdles of a global health crisis, art has continued to bring people together. Through mediums in the form of galleries and exhibits, it has become a melting pot for everyone with an inclination toward the craft, whether it’s the creators, the organizers, or the connoisseurs. The Annual Sculpture Review is no exception to that and perseveres continuously even in its 18th year to celebrate the art form and introduce us to up-and-coming and tenured artists.

The curator of the showcase, Danny Rayos del Sol is an esteemed artist in his own right who is known for his intricate designs and use of ostrich eggs and skulls as unique mediums. In discussing the exhibit as a whole, he notes that it is representative of what it means to be resilient and capable of adjusting to the times. In fact, he did not feel that any of this was new because he never stopped curating even during the pandemic. While adhering to IATF requirements, on alert level three, his team was able to mount Manila Art 2020, and Manila Art 2021 online and on-site. “You know, as we move on with our lives, we adapt to changes” he says.

But beyond notions of adaptability, he yearns, through the Annual Sculpture Review, to bring to the spotlight new artists and bring them onto the same stage as the well-known ones. He mentions that the exhibit is “composed of masters, established artists, and budding ones.” He recalls the amazing feeling that he felt when he first started out and his work was placed beside that of Ramon Orlina. That is something he wishes to share with those who have just embarked on their journey.

At the end of all of this, however, is Danny’s goal to introduce Filipino art to a global audience and highlight the distinctiveness and quality of our work that can be attributed to our unique culture. And for our newer and contemporary artists, while the vision seems grand and beyond their reach, to be featured in the Annual Sculpture Review is certainly a step in the right direction in the realization of that goal.

The twin exhibits shall open to the public from September 7-29 at the SM Megamall Art Center and will be viewable virtually from September 9 at www.galleryninemanila.com. Follow them on Facebook and Instagram @galleryninemnl.