International Film Festivals in Manila to watch out for | Lifestyle.INQ ❮ ❯ 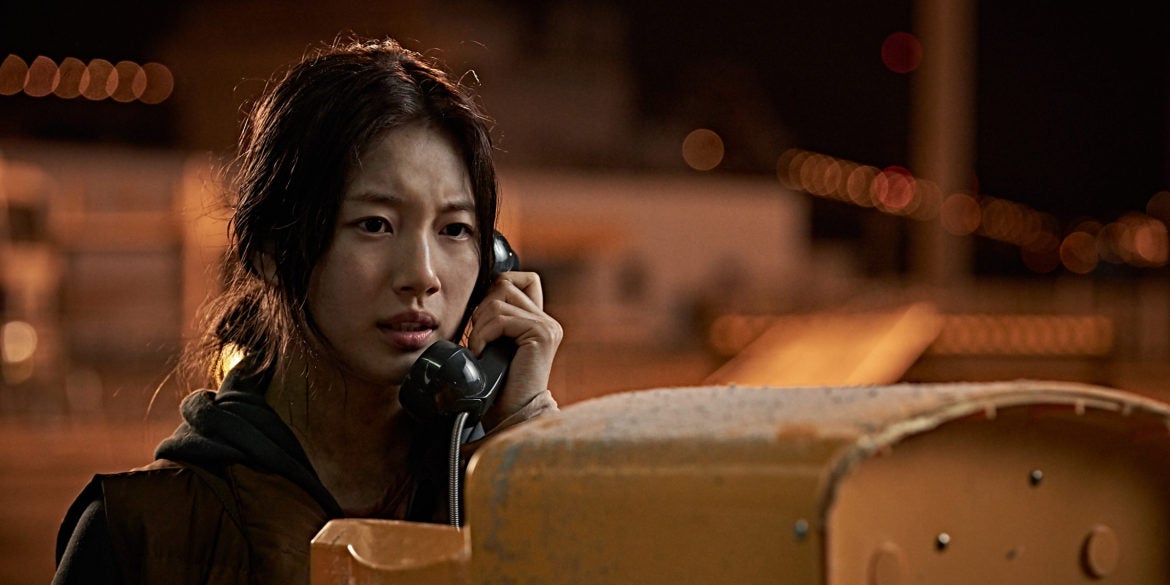 As Oscar-winning Parasite director, Bong Joon Ho said on stage, with eyes from around the world looking on, “Once you overcome the 1-inch tall barrier of subtitles, you will be introduced to so many more amazing films.” With his words resounding in the ears of many and as if he had manifested the unlikely, non-Western media continued to amass a growing international audience from all over the globe that learned to appreciate works of art that are not in their own native languages. From the all-time favorites of Japanese anime to growing globally renowned artists such as BTS and Blackpink to trending shows like Squid Game and Crash Landing on You, these have begun to start their own crazes and trends outside their own country.

However, what’s been mentioned so far pertains to products created in Japan and South Korea only. So while it is a huge step in the right direction for many to appreciate these, there’s still a long way to go before we can truly see global interest in these international works. Luckily, international film festivals are there to bring these otherwise distant pieces closer to a local audience. As such, here are some on their way to Manila to keep an eye out for.

The film festival is part of the Ayala Malls Feed Your Seoul celebration, which aims to bring the best of South Korean culture to Filipinos on a nationwide scale. It features the following films; Decision to Leave, The Policeman’s Lineage, On The Line, Ashfall, Emergency Declaration, Urban Myths, In Our Prime, Kim Ji-young: Born 1982, The Golden Holiday, and The Dude in Me. Decision to Leave was South Korea’s official submission for the 2022 Cannes Film Festival’s Palme d’Or. From detective noir to action thriller to lighthearted comedy, this movie line-up covers all the bases making the festivities a place for everybody of all ages.

Running only until September 27 and for only P200-P250 per flick, catch the Korean Film Festival: Seoul Spotlight at Glorietta, TriNoma, Ayala Malls Manila Bay, Centrio, Ayala Malls Capitol Central, and Ayala MarQuee Mall. For inquiries visit the ticket booth or book tickets via SureSeats.com. You can also send a message on the Ayala Malls’ social media pages on Facebook and Instagram and await there for any updates or announcements.

After two years of online screenings, the European film fest returns face-to-face for its 21st iteration to better introduce the Spanish culture to the local Filipino audience. One of the films to be featured is “Official Competition ” a comedy starring Penelope Cruz, Antonio Banderas, and Oscar Martinez and directed by Mariano Cohn and Gastón Duprat. A satire on the filmmaking business, it was previously shown at the 78th Venice International Film Festival the and Toronto International Film Festival.

An international collaboration involving the Instituto Cervantes in Manila, Sydney, and Kuala Lumpur, the Film Development Council of the Philippines, the UP Film Institute, and other institutions, PELíCULA 2022 will run from October 5 to 16 at the following locations; Shangri-La Plaza Cinemas, Instituto Cervantes de Manila, and UPFI FILM CENTER – Cine ADARNA. Updates on the Festival can be viewed on their official website or Facebook page.

The Dreamanila International Film Festival was founded in Manila at the CBRC Dream Theater in 2019 with the goal of being a melting pot for the brand-new ideas of industry newcomers and seasoned veterans. Inviting creatives from all over the world, it is their hope to be an avenue for the cross-pollination of ideas and beliefs for the goal of creating better and more insightful films in the future, as well as to expose each other to previously undiscovered points of view. What started out in its first year as a showcase of 30 pieces has now developed in its fourth year to present more than 50 out of 300 international submissions. Select films will be screened by Dreamanila on their YouTube Channel from October 1-3 and award winners will be announced in November, and subsequently screened in physical venues. A filmmaker’s own love letter and passion project, Dramanila was and remains to be not-for-profit and unsupported by any cultural and national grants.

The sister film festival of the esteemed ÉCU—the European Independent Film Festival, the AAIFF hopes to support Asian independent filmmakers and provide them with a platform to let their stories be heard in a space that is typically dominated by big brands and big names. Staying true to the indie spirit, submissions for the fest are required to have as little support as possible, limiting studio or broadcaster support to 50% at most. Only in its third year, the AAIFF will be held at the Power Plant Cinema Manila, on November 16-20, 2022.

So what are you waiting for? Take note of the dates of these exciting fests, get off Netflix and finally conquer that 1-inch barrier of subtitles and open yourself up to the beautiful world of films that you have yet to explore.