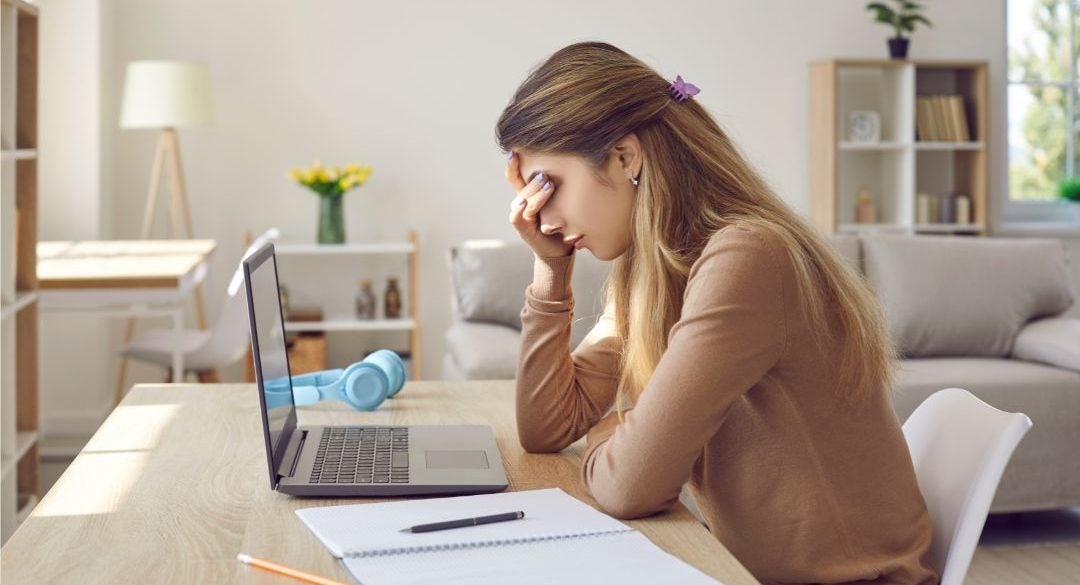 Companies can have an inspiring vision, great strategies and brilliant leaders, and still fail in the execution. No matter how beautifully crafted top management’s plans are, it is the employees doing the work who will determine the success or failure of those plans.

When the organization doesn’t perform as expected, leaders will often blame the employees for underperforming, not being capable enough and not caring enough. I get invited to conduct trainings, have coaching sessions and design talks to motivate these employees.

Laziness, by definition, means the lack of willingness to do the work and exert effort. When leaders talk to me about lazy employees, it is usually presented as a problem in itself. I would think of it as a symptom rather than the main issue.

Humans are naturally motivated. Abraham Maslow talks about being motivated from a place of deficiency or a place of desire. Hunger and thirst, for example, motivate one to seek food and water. Hunger for knowledge motivates one to learn and find resources for new information. The desire to contribute to a group inspires one to upskill and work more.

We are naturally wired to want to excel and contribute. So when employees don’t do that, I wonder about what could be stopping them, and how to get the barrier out of the way.

There are many elements that get in the way of employees wanting to be their best.

Clarity of what’s expected. Many employees don’t do what they’re expected to do because they weren’t informed of the expectations. It was just assumed that they know.

Job fit. They may know what is expected of them, but they don’t fit the role they were put in. Every task feels like pulling teeth, and that dampens the fire in them.

Lack of capacity. When employees are expected to do so many things without being guided on what to prioritize, it looks as if they’re not doing the job. When people get overwhelmed, they tend to freeze or escape.

Lack of skills. They may not have the skills at the level required, which makes tasks too challenging, and eats into their capacity. This makes them feel like a failure and dampens their desire to do a good job.

Lack of feedback. They may not be doing well, but they don’t know that because their managers don’t have the time or the skill to give them feedback. When they don’t know what they’re doing right or wrong, they tend to stick to the status quo.

Boredom. When the job doesn’t have variety or growth, employees tend to lose interest in what they do.

Lack of autonomy. People want the power to decide and be creative. If everything they do has to be approved by someone else, it makes one feel useless. Micromanagers who find fault in every tiny detail can make any person feel like they don’t have get to have a say, and that is demotivating for most.

Lack of passion. They may not know or care about the company’s line of business.

Culture. If the company culture tends to focus on what’s wrong and doing well is ignored, it sucks the energy out of people. As Peter Drucker said, “Culture eats strategy for breakfast.”

Personal problems. They may be going through something personal like a family problem or a heartbreak and can’t focus on the task at hand.

There are elements and structures we can design to make a workplace engaging to begin with, and things we can tweak or change to make our workplace conducive to happy and productive employees.

Design a role that has variety, significance and autonomy. Make the job exciting at the onset, one that employees would want to do well in.

Hire a person whose skills and motivation fit the role assigned. They may not be skilled enough yet, but if it aligns with their interest, they can learn on the job.

Upskill employees on the technical and soft skills to make their tasks easier to accomplish. Nobody wakes up wanting to fail at what they do. Setting them up for success will make them want to do well.

Create a culture where people feel that they belong and will make them want to contribute. The level of teamwork and belongingness in the workplace could be the largest determinant of a company’s success.

Inspire the organization. We can have passion in anything if we are driven and enrolled in the vision.

Coach them to sort through the internal conflicts that keep them from being who they want to be. This will bridge the gap between what is desired and what is currently happening that will increase performance and engagement by leaps and bounds. —Contributed INQ

The author is an executive coach and organization consultant. If you have relationship- and career-related issues and questions that you want her to tackle in these pages, email her at [email protected]