Isabel Allende’s newest novel reminds us of the price we pay for love | Lifestyle.INQ ❮ ❯ 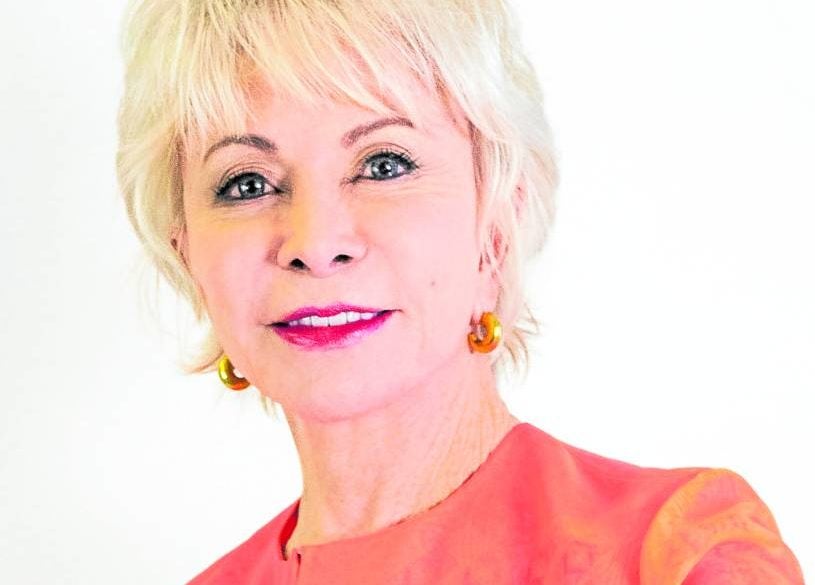 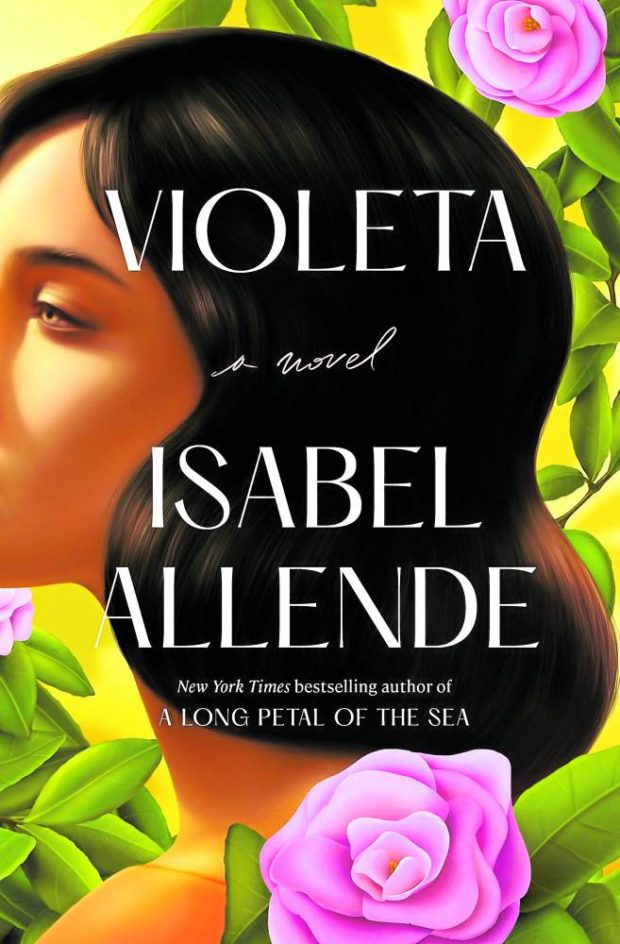 Isabel Allende is the most widely read Spanish-language author still living, best loved for novels that weave history and personal stories into tapestries of truth. “Violeta: A Novel” (Ballantine Books, New York, 2022, 336 pages), a chronicle of a life lived defiantly amidst state and domestic repression, proves this quietly yet forcefully. As she did in “The House of the Spirits” and her most recent bestseller, “A Long Petal of the Sea,” Allende creates characters so vivid that you cannot help but understand them, even imagine them to be real.

Violeta was born into a privileged family at the time her South American country was ravaged by the Spanish flu. This, they survive; the Great Depression that followed soon after, they do not. The family is forced to start a new life in a remote part of the country where Violeta comes of age. The wildness of her surroundings and her own passionate nature, combined with many tumultuous events in South America until the end of the 20th century, shape the rest of her life.

Allende shows us the different faces of Violeta’s loves—her adolescent affection for her husband, her fierce passion for the man who fathers her children, her maternal angst over their disappearance, her rabid protection of the last of her kin—in an unsentimental way, allowing us to bear emotion without being overwhelmed.

Violeta narrates her transition from a life following tradition to one of emancipation in a series of letters, addressed to the one she loves above all else. Her last letter is written in 2020; it’s a life of 100 years that begins with one pandemic and ends with another.

“Violeta” allows us to gently experience Allende’s storytelling genius. No flashy prose, no brash dialogue, just a gradual unfolding of a long life. The mundane and the extraordinary are narrated in the same calm and intimate tone, perhaps to underscore that when one lives for a century, it’s the whole and not just parts that’s most meaningful in the end.

There are chapters on martial law that would be of interest to readers here: the term “desaparecidos” inevitably comes to mind. Violeta’s is an ultra-Catholic family where men call the shots but women do the heavy lifting. She has two children who escape the madness of her home country and eventually bear her grandchildren she never sees. There’s some form of shocked recognition for a Filipino reader, which is a good thing.

Allende, 80, wrote Violeta after the passing of and in tribute to her mother, who died in 2020 at age 98. She also channeled into it the death of her own child, who was only 29. This makes the novel heavily infused with grief—not to make us sad, but to give us a deeper understanding of the price we pay for love.