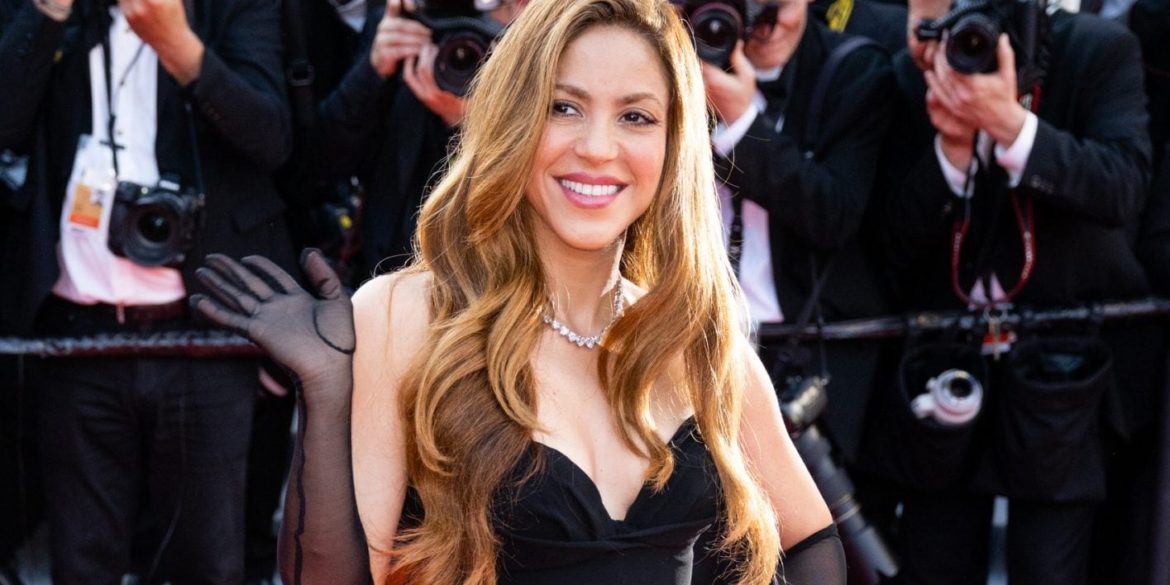 Shakira stands her ground against the Spanish prosecution who she believes has been unjustly and baselessly targeting her. It is the perfect time to prove to the world that the Colombian pop star’s hips don’t lie after all, as her ongoing case for tax fraud in Spain has taken the next step with the singer finally being asked to stand trial. This comes after she was accused of owing the country a total of €14.5m (€12.1m) in taxes from 2012-2014 when she lived together with her family in Barcelona. If found guilty, she faces eight years in prison, and a fine exceeding €23m.

The singer has firmly denied all allegations. Viewing the authorities as sharks smelling blood, she mentions “The Spanish tax authorities saw that I was dating a Spanish citizen and started to salivate. It’s clear they wanted to go after that money no matter what.” The development into a trial occurred when the two parties failed to iron out a settlement offer. Shakira claims that she is heading to court as “a matter of principle”. She lays out that she paid everything that is owed and that she did not reside in the country for more than six months due to her work overseas (citizens who stay within Spain for 183 days are considered citizens who must pay the rightful tax).

She also goes on to say that “they’ve resorted to a salacious press campaign to try to sway people, and apply pressure in the media along with the threat of reputational damage in order to coerce a settlement agreement.” Celebrities such as Cristiano Ronaldo and Lionel Messi have both been found guilty of tax evasion but were not imprisoned due to a rule that allowed judges to waive sentences under two years for first-time violators. The same option was offered to Shakira but has since gone out the window which leads to her soon taking the stand. By settling on the deal she admits her guilt, something she has decided not to do with an accusation she deems false and fabricated.

Spanish authorities countered her arguments with their own investigation into the matter that yielded that she had spent a total of 242 days in Spain in 2012, 212 days in 2013, and 243 days in the country in 2014. This goes against her claim that she resided in the Bahamas during that period with her ex-boyfriend and soccer player Gerard Piqué and only moved to Barcelona in 2015.