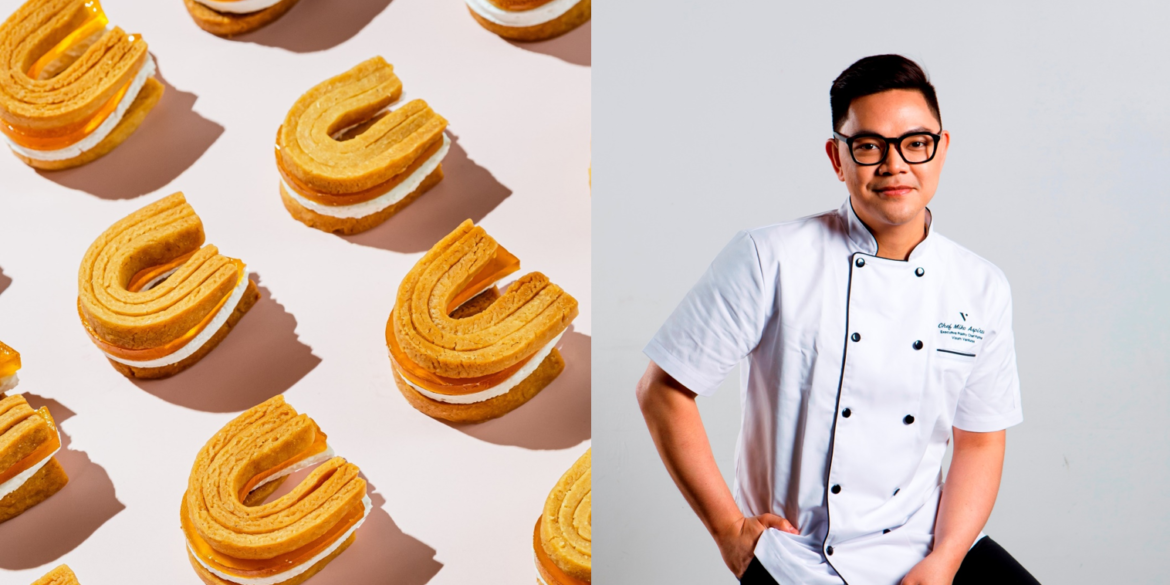 Chef Miko will curate desserts for all Visum brands, as well as introduce new and exciting concepts.

“We are delighted to welcome Chef Miko to our team.  He is undoubtedly a culinary rockstar, making a name for himself here and in Australia where he is currently based. His works can be considered high art, driven by creativity and inventiveness,” Mike says.  “His innovative and indulgent desserts and pastries will be excellent additions to our brands.”   Mike is an advocate of harnessing the talents and skills of chefs from different countries. Chef Miko was one of the first who caught his eye while looking for a young, dynamic and highly-creative chef to whom he would entrust the curation of desserts and pastries for the Visum Ventures’ restaurants.

Chef Miko has a stellar career in the culinary scene.  He started as a commis chef at the Shangri-la Manila, and has worked in top hotels such as Raffles & Fairmont, Resorts World Manila, and recently held executive pastry chef positions at Hilton Hotel Sydney and Ovolo Hotel Sydney.

“I am honored and excited to be part of Visum Ventures. I can’t wait for everyone to experience my desserts and concepts with my Visum family,” he says.

A homecoming four-hands dinner for Chef Miko was held at Gallery by Chele last Sept. 20, where he and Chef Chele Gonzalez curated and served a 7-course degustacion feast before a sold-out guest list. 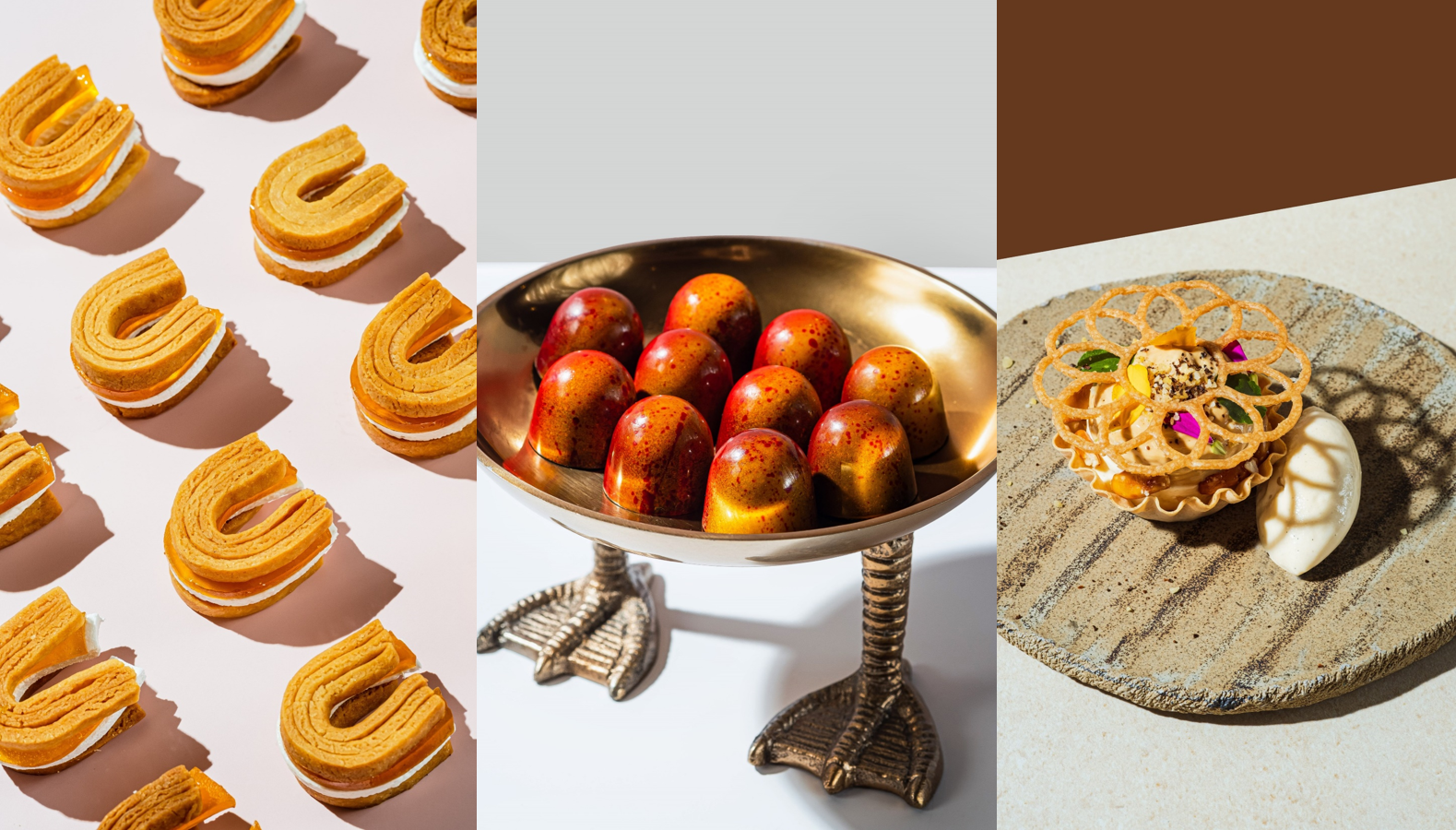 Visum Ventures – A force to reckon with

Now that the world is facing a post-pandemic era, more businesses are re-opening

while new ones are being launched every day.  This is true across practically all industries, more-so in the food and beverage industry.

Visum Ventures, which was founded in 2019 just before the pandemic struck, is one of the fastest-growing key players in the local restaurant landscape.  From bringing Koomi, the natural drinking yoghurt from Australia, to seven (7) brands in under 3 years, it certainly is a force to reckon with in the Philippine food and beverage landscape.

The company is launching a host of new and exciting concepts for Q4 2022 and Q1 2023.  Undaunted by the recent crisis, Mike remains determined to grow the Visum Ventures Group brand portfolio.

Partnering with Chef Miko is just one of the many collaborations that Visum Ventures will launch in the coming months. Also in the drawing board are several new bar concepts, and plans to bring in foreign, award-winning chefs to open restaurants in the Philippines.

How to improve your relationship with food