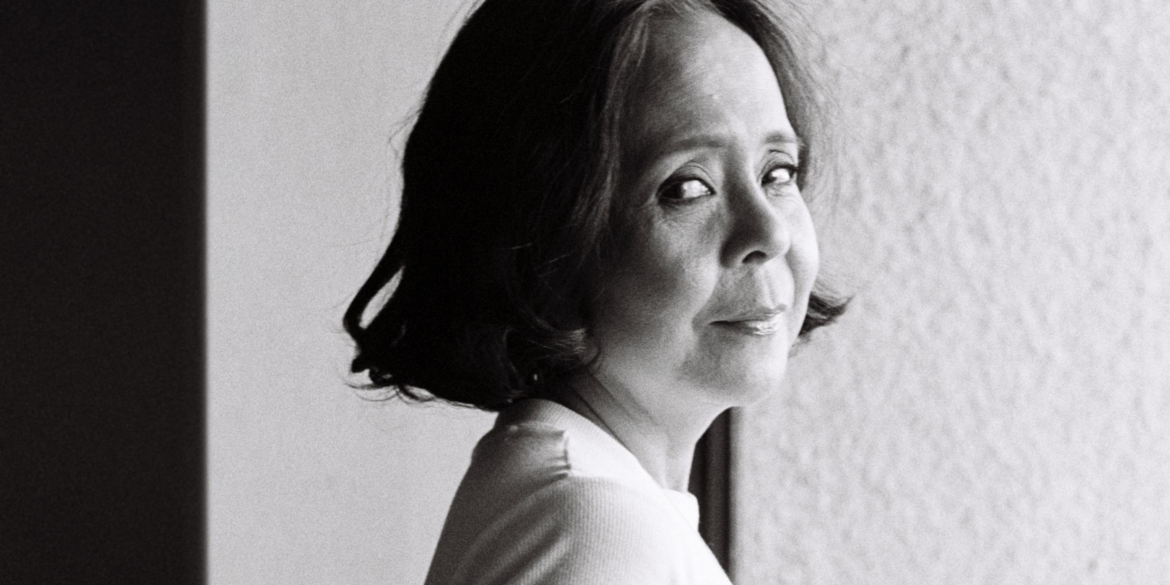 Another unfortunate shooting has taken the life of a beloved star as rapper ‘Takeoff’ – aged 28 – died in a shooting incident today in Houston.

Pronounced dead at the scene, TMZ reported that the member of the trio Migos was shot at a party at a bowling alley named 810 Billiards & Bowling Houston after an altercation broke out while the victim was playing dice during the afterparty at 2:30 am at a private event that was attended by around 40 people.

Takeoff was accompanied by his uncle/other third of Migos, Quavo who was unharmed. There were two other unidentified victims who were injured but later taken to the hospital via private vehicles. So far the Houston PD spokesperson reported no additional information on the injured and no suspects in custody.

Photos taken by TMZ have circulated regarding the incident showing Quavo in an orange shirt and others surrounding the deceased looking to move him and ask for help.

The 28-year-old rapper, real name Kirshnik Khari Ball is the youngest of the Migos group, Quavo was his uncle, and Offset was his cousin. The trio got together in 2008 and is the name behind hit songs such as Bad and Boujee, MotorSport, and Walk It Talk It.