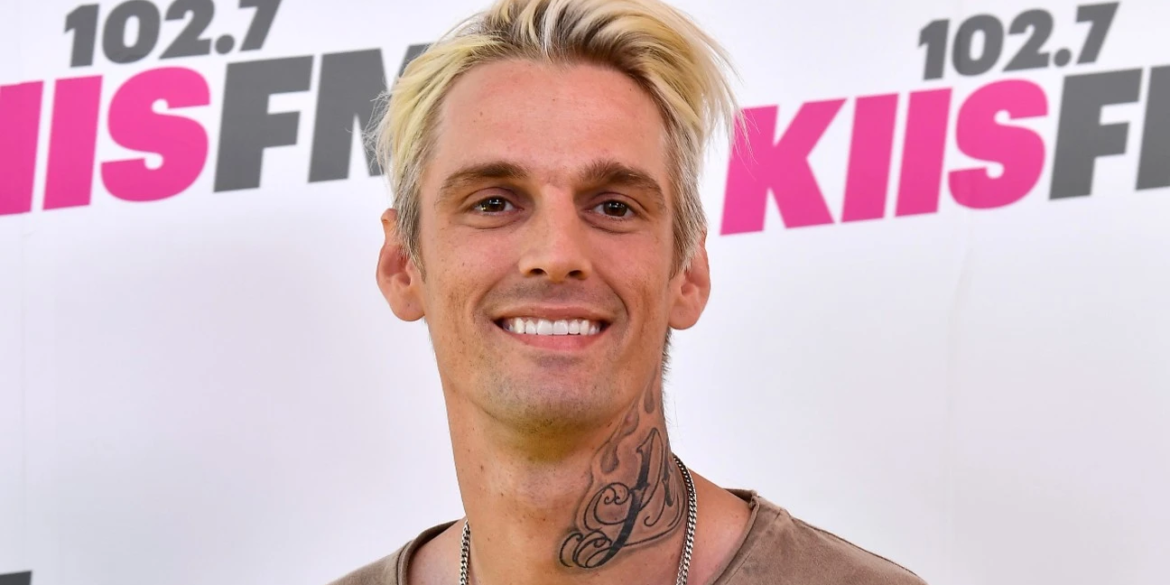 Aaron Carter, the former teen idol, singer, and brother of Backstreet Boy Nick Carter, has passed away at the age of 34.

In an exclusive obtained by The Hollywood Reporter, a spokesperson for the Los Angeles Police Department stated that a suspicious death took place at the address of Carter’s residence, but could not confirm the identity of the deceased.

Carter was found lifeless in his bathtub.

Rising to fame during the early 2000’s as with hit songs such as ‘I Want Candy’ and ‘Crush on You’, the singer releaseed his self-titled debut album in 1997 and performed as an opening act to his brother’s band The Backstreet Boys earlier that year.

Carter was also known for his appearances in television, notably the hit Disney TV Show ‘Lizzie McGuire’, and ‘7th Heaven’ on The WB Television Network. He also appeared in his family’s reality show “House of Carters” on E! Entertainment Television.

Hilary Duff, whom Carter starred alongside in ‘Lizzie McGuire’, penned a touching message to the late singer after learning of his death. “For Aaron– I’m deeply sorry that life was so hard for you and that you had to struggle in-front of the whole world. You had a charm that was absolutely effervescent…boy did my teenage self love you deeply. Sending love to your family at this time. Rest easy.” she shared with her 23.2 million followers.

Fellow Disney Star Christy Carlson Romano also paid tribute to Carter by taking to twitter, expressing her grief on the young Carter’s death. “Incredibly sad about the passing of Aaron Carter. My thoughts and prayers go out to his friends and family.” she stated.

Incredibly sad about the passing of Aaron Carter. My thoughts and prayers go out to his friends and family. 🕯️

For many years, Carter had a very public battle with substance abuse and mental health issues, often making headlines for run-ins with the law.

In 2017, he came out as bisexual which was received with an outpour of love from his fans.

“There’s something I’d like to say that I feel is important for myself and my identity that has been weighing on my chest for nearly half of my life,” Carter wrote on Twitter. “This doesn’t bring me shame, just a weight and burden I have held onto for a long time that I would like lifted off me.”

In 2019, the singer opened up on an episode of ‘The Doctors’ about his struggles with his mental health. It was revealed that he suffered from multiple personality disorder, schizophrenia, manic depression, and acute anxiety.