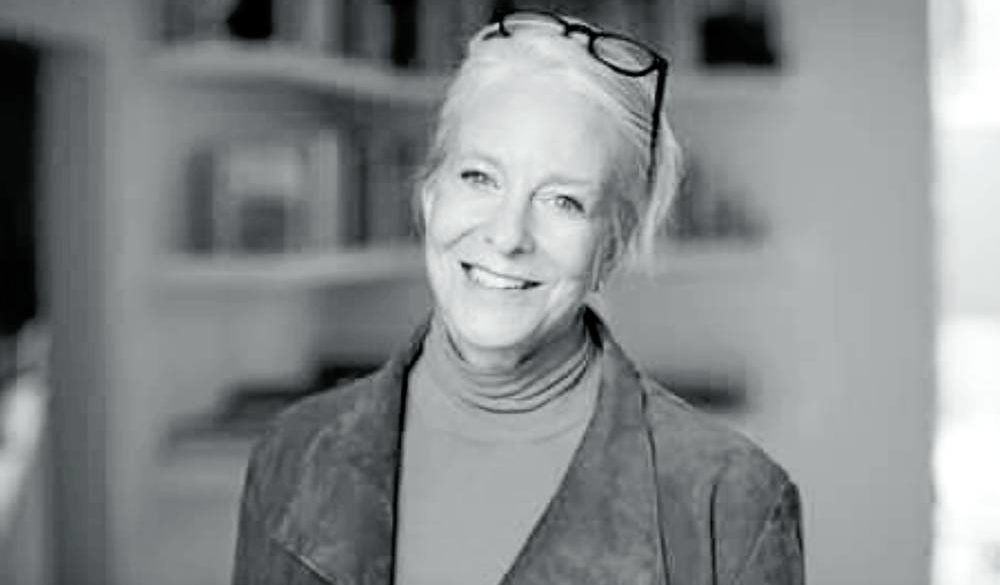 Like a good teacher, ‘Lessons in Chemistry’ inspires, surprises 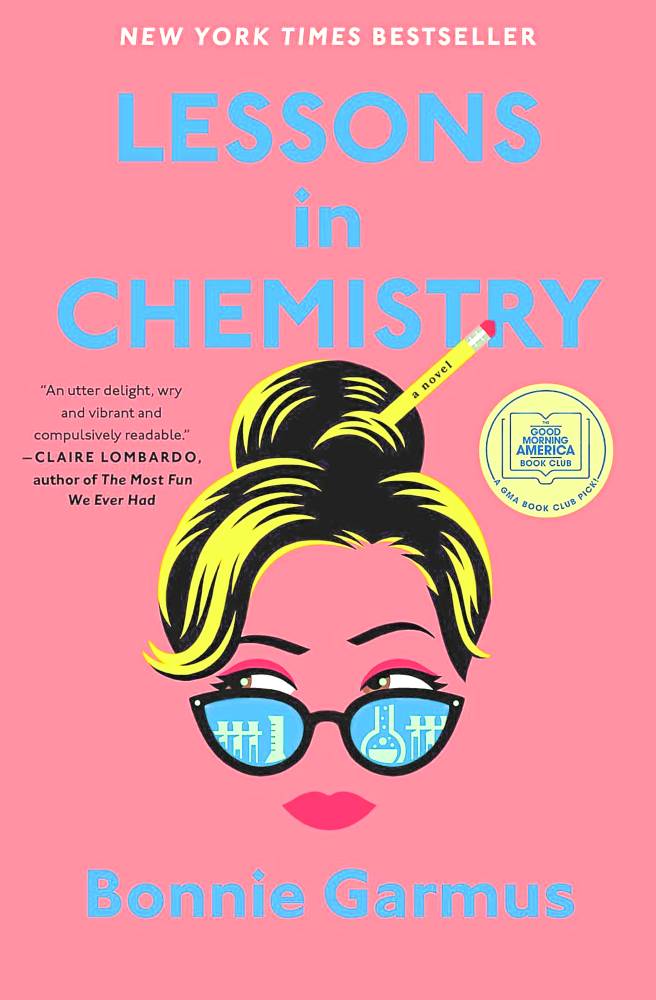 At 64, Bonnie Garmus dazzles with a mixture of science, women’s rights and education transformed into a story of hope.

The bubblegum pink cover is disguised to convince you it is chick lit. And right there, the book just made its point. “Lessons in Chemistry” (Doubleday, New York, 2022, 386 pages) is an ingenious and hilarious take on gender prejudice in the 1960s. Written in a deft, confident hand, Garmus’ debut novel shows life in America from the viewpoint of a perfectly rational human being—who just happens to be a woman—to point out ludicrous cultural biases and remind us of their persistence to date.

Elizabeth Zott is a female chemist. That’s so rare in 1961 that it invites disbelief, even ridicule. It also comes with sexual harassment, pay discrimination, job instability and other ordeals that sound unbelievable today. Elizabeth survives because of a dogged love for science which makes her oblivious to everything else, until she falls in love with the star scientist at her lab. She ends up a single mother and gets fired.

Because she treats cooking seriously and knows the chemistry behind it, Elizabeth is an excellent cook. A TV producer invites her to host a late-afternoon cooking show, “Supper at Six,” which she accepts reluctantly. But she soon realizes the power of television to educate and her cooking instructions get interspersed with much bigger ideas for housewives to chew on.

Elizabeth shows such earnestness and unassailable logic, both the TV audience and the reader are won over. In one episode, she calls chicken pot pie “Sweden”—where every ingredient has its rightful place. “And when you throw in the additional spices … that not only enhances each substance’s texture but balances the acidity. Result? Subsidized childcare.”

It’s that riotous and audacious mix of science and social commentary that makes “Lessons in Chemistry” such an entertaining and satisfying read. Elizabeth is never a victim; this is feminism that’s winning, not whining. Take a bow, Bonnie Garmus.

A successful copywriter and creative director, Garmus uses basic concepts such as color to make a point. “The elevation of men to something more than women is not biological, it’s cultural. And it starts with two words: pink and blue. Everything skyrockets out of control from there.”

Elizabeth’s equally investment-worthy support characters have their own pithy lines. There’s much said and even more to unpack—but hey, no pressure. You don’t have to join the cause. Garmus (and Elizabeth) is happy enough that she made you think.

“Lessons in Chemistry” is soon to be a series on Apple TV, with Brie Larson as Elizabeth. One hopes the adaptation helps the message reach those who need to hear it: change takes courage, and the catalyst is education. —CONTRIBUTED INQ