So should we ban Japanese manga and anime as well? | Lifestyle.INQ ❮ ❯ 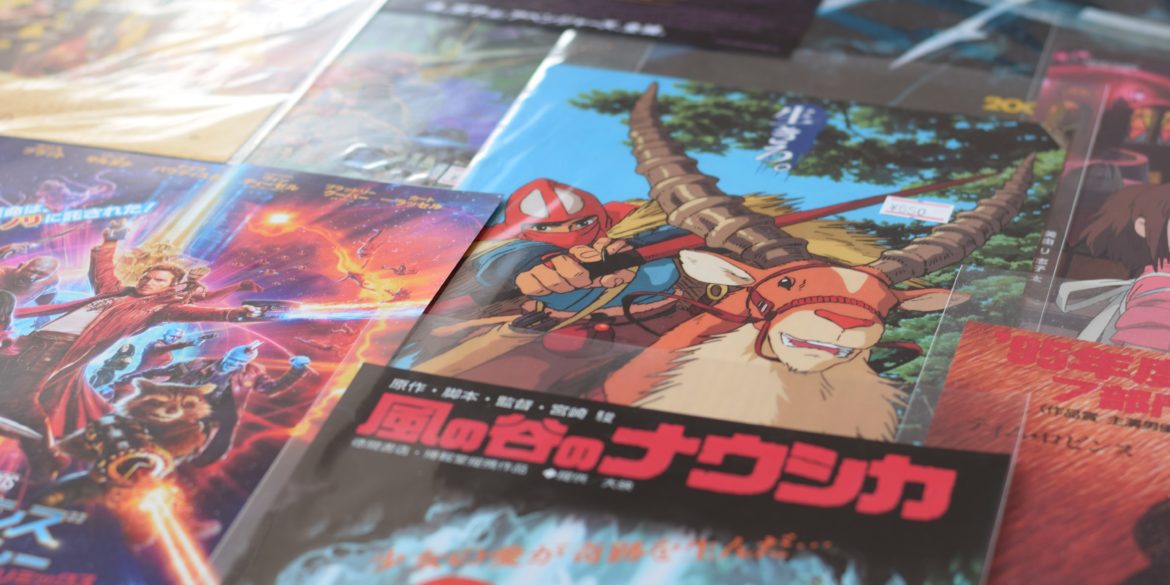 Just recently, Senator Jinggoy Estrada aired out his frustration at the widespread local consumption of Korean-made productions such as Kpop and Kdramas, which he believes has been a hindrance to our appreciation for our very own world-class Filipino talents. A following with an almost fanatical devotion to their favorite idols, actors, and actresses, thousands flood concert arenas in anticipation of their performances, and episodes, fancams, and films almost always reach the top of the highest trending lists. Admittedly, the same cannot always be said for our local artists.

[My observation is if we continue showing Korean telenovelas, our citizens idolize Koreans while Filipino artists are losing jobs. So sometimes I think about proposing a ban on these foreign telenovelas. Filipino artists who have talent in acting are what we should be showing in our own country instead.] Translation courtesy of CNN Philippines 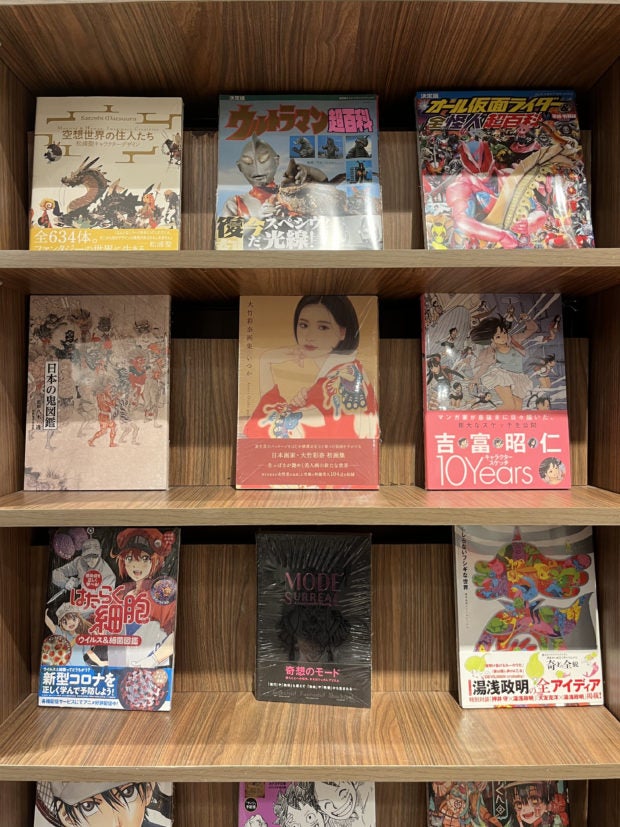 What about Japanese manga and anime?

That being said, should we also take that criticism 900 kilometers east of Korea and into Japan, the birthplace of manga and anime, which has established a firm grasp in the hearts and minds of Filipinos all over the country, as well as all over the world, with an international audience even greater than that of the Kpop and Kdramas Senator Estrada is so concerned of?

There is no denying the undying popularity of Japanese manga and anime in the Philippines. Locating its roots in our country’s rich history, the mecha-inspired Voltes V first aired in 1978 on GMA Channel 7 and instantly became a cultural phenomenon. However, despite massive success particularly among the youth, the show was canceled in 1979 by then President Ferdinand Marcos Sr, citing violent content which can negatively affect the impressionable young audience. Although obviously, an anime containing themes of resistance and rebellion did not sit well with a dictatorial regime. Following this, dozens of animes such as Slam Dunk, Dragon Ball Z, and Yu Yu Hakusho among others made their way to other television networks in the 2000s. These were also Tagalog-dubbed which made them even more accessible to the general public. Eventually, online platforms and anime-dedicated channels like Animax increased its overall availability, and gradually its popularity, inspiring different ways fans could showcase their love for it such as the many cosplaying activities and conventions occurring throughout the country.

To answer the question of whether or not it should be banned, well no. And this extends to all forms of entertainment; print, online, music, films, games, American, Japanese, Korean, or whatever. Frankly, we don’t consume these simply because they’re from a different country and it somehow instantly means that it is inherently better than anything we make locally. Think, Trese, a comic book series made by Budjette Tan and Kajo Baldisimo was given an animated Netflix adaptation that reached its Top 10 charts in 19 countries; or SB19 the all-Filipino boyband consisting of members Justin, Ken, Stell, Pablo, and Josh was nominated for Top Social Artist in the 2021 Billboard Music Awards alongside music industry giants such as BTS, Blackpink, Seventeen, and Ariana Grande. We are drawn to quality, and we will appreciate it regardless of where it comes from, but in all honesty, I would rather watch a performance by a Kpop artist who I know has spent years in preparation for it compared to a half-assed demonstration by GirlTrends’ on Its Showtime. 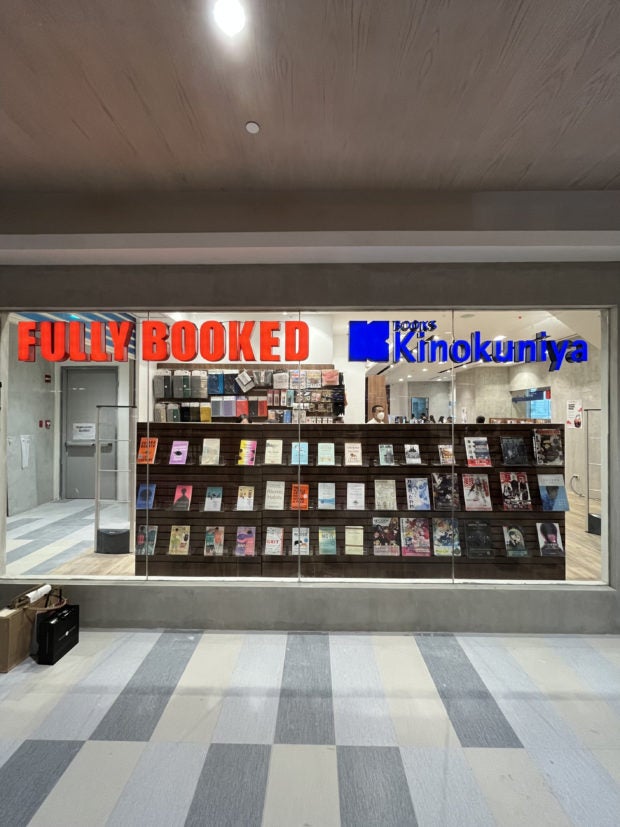 Fully Booked in partnership with Kinokuniya launched their newest branch in the brand-new MITSUKOSHI mall in BGC. Building upon their collaborative relationship which started in 2019, they expanded their offerings of Japanese manga and books, now allotting around half of the latest store’s retail space for it.

“Bookworms can expect the typical Fully Booked range and curation of titles at our branch in MITSUKOSHI BGC—with a special spotlight on manga, both in Japanese and English languages. With half of the branch earmarked for manga, we hope that manga readers will be delighted with the assortment of titles available,” shares Fully Booked Managing Director, Jaime Daez. 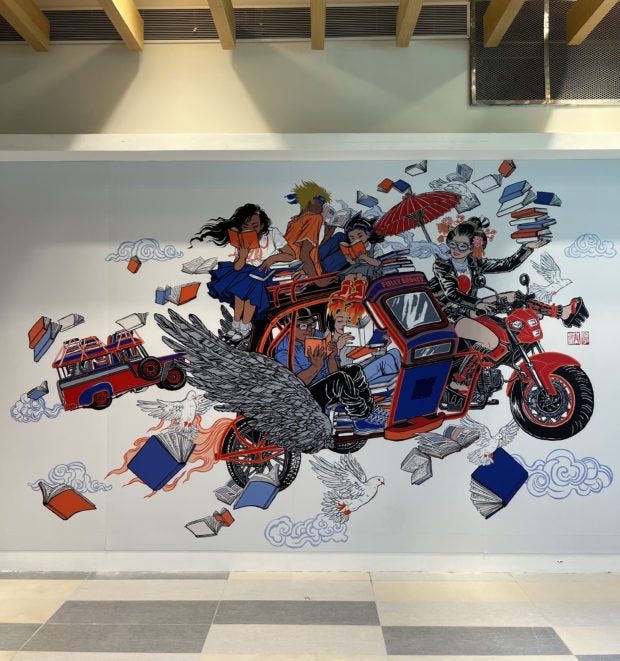 Celebrating the merging of Filipino and Japanese cultures, Fully Booked also displays a beautiful graphic wall mural on its storefront. The artwork is designed by renowned New York-based Japanese illustrator, Yuko Shimizu, and showcases anime-inspired characters reading books in a tricycle with wings.