Welcome to the Metaverse: A look into the AI app sweeping the internet | Lifestyle.INQ ❮ ❯ 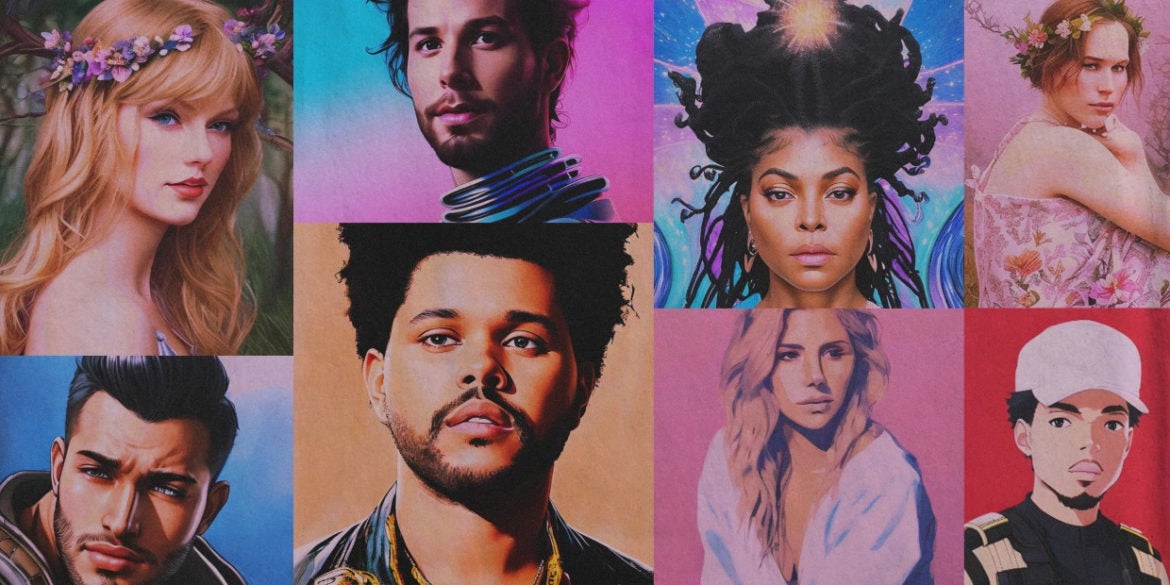 Welcome to the Metaverse: A look into the AI app sweeping the internet

Over the past few weeks, friends, family, and celebrities all over the globe have seemingly turned into cartoon-like versions of themselves, or their photos at least. A new trend is taking over social media where people are turning themselves into digital art with the help of AI.

This is made possible through an intelligence-generated app called Lensa. While it first launched in 2018 as a photo editing tool, it’s been making waves, especially among the stars after the company released a new feature called “Magic Avatars”. Users are asked to upload 10-20 photos and this feature turns their own images into digital self-portraits with varying themes from pop art, anime, and whimsical characters like fairies and princesses.

Here are some celebrities who’ve tried the app for themselves:

These eye-catching portraits have taken over the internet. However, not everyone is too happy. Many have voiced their concerns on different subjects regarding the AIs. Megan Fox has called out the company for being fetishized by the app. The actress wrote in an Instagram post “Were everyone’s avatars equally as sexual? Like, why are most of mine naked??”. There have been numerous instances where women have complained about being highly sexualized after the app generated images with lightened characters with extremely enhanced breasts, posed in a sultry way, and worse some were even naked. This depiction is vastly different from the portraits generated for men, who are usually illustrated as cool characters or fierce warriors.

Some privacy experts have expressed worry about the individual consumer’s privacy, saying that the app could keep the photos you upload even though the company claims to delete them from their server after generating your avatar. This is especially concerning since any app that collects data from a phone can lift other private data such as sharing location or geotags and other personal information.

Digital artists have also accused Lensa of stealing artworks from them. It has been reported that several artists are upset after finding that their artwork is used to “train” the AI models without their permission. One designer even noted that if you look closely at some images, the artist’s signatures are still visible.

Lensa is currently available on the Apple App Store  and on Google Play.