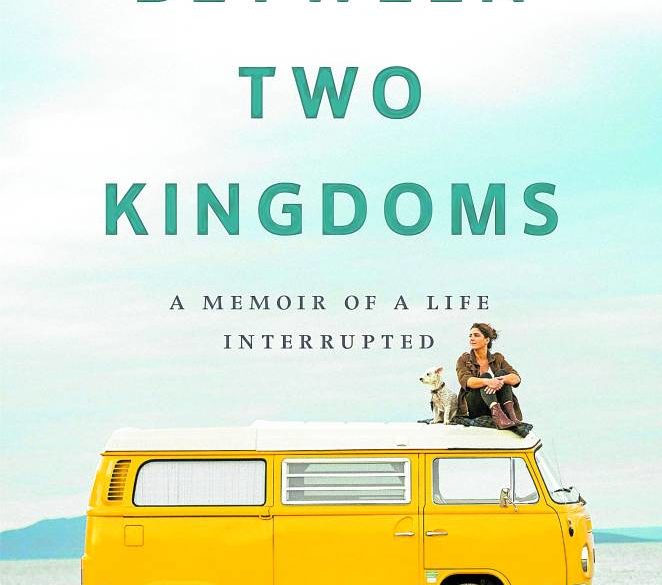 A beautiful chronicle offering healing after ‘The Big C’ 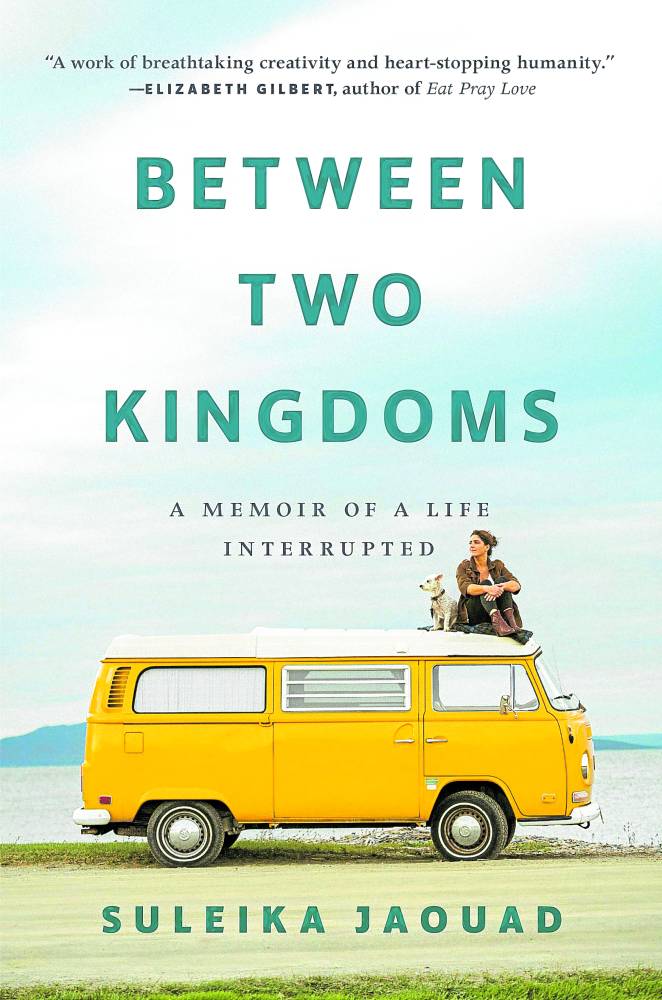 In this beautiful memoir, Suleika Jaouad reaches inward and outward to find meaning in life after cancer.

It’s called “The Big C” because its name has come to mean a death sentence. But surviving cancer is not improbable anymore—there are many first-person accounts of remission from it. What’s not talked about is life after cancer, and how difficult it remains for everyone: the ones who were ill, the ones who cared for them, and the ones left behind in this life.

In “Between Two Kingdoms: A Memoir of a Life Interrupted” (Random House, 2022, 345 pages), Jaouad marshals impressive perception and extraordinary writing skills to craft a nonsentimental yet moving memoir of life before and after leukemia.

The Emmy Award-winning writer begins by chronicling the events leading to her diagnosis at age 23: the unbearable itching and constant exhaustion, graduating from college and starting work and meeting Will, the man who would eventually help her parents care for her through four years of treatment.

In between hospital stays, Jaouad shares her fears, guilt and experiences via a blog which gets picked up and becomes a regular column in the New York Times.

After being pronounced cured by her doctors, and finding difficulty in navigating a life without caregivers and a medical routine, Jaouad decides to take a 15,000-mile road trip across the United States. One after another, she meets her letter writers in person to ask: After living so long in the kingdom of the sick, how do we start living again in the kingdom of the well?

“The notion that reentry is an ongoing and difficult process is usually referenced in the context of veterans of war or the formerly incarcerated, not to survivors of illness,” Jaouad notes.

It’s a void she aims to fill by gathering her and her newfound friends’ stories. While brief, each one is simply yet beautifully written and overflowing with insight. The soothing storytelling will help those touched by illness—patients, caregivers, mourners—find unrecognized wounds and ultimately find healing.

How does one survive the seemingly unsurvivable and live with pain? The mother of a young man who took his own life answers this question best: “Focus instead on what you love … Love the people around you. Love the life you have. I can’t think of a more powerful response to life’s sorrows than loving.”

“Between Two Kingdoms” proves there are many bridges between the kingdoms of pain and wellness: creativity, courage, gratitude, and love. But the strongest of these is love. —CONTRIBUTED