I was hacked! | Lifestyle.INQ ❮ ❯ 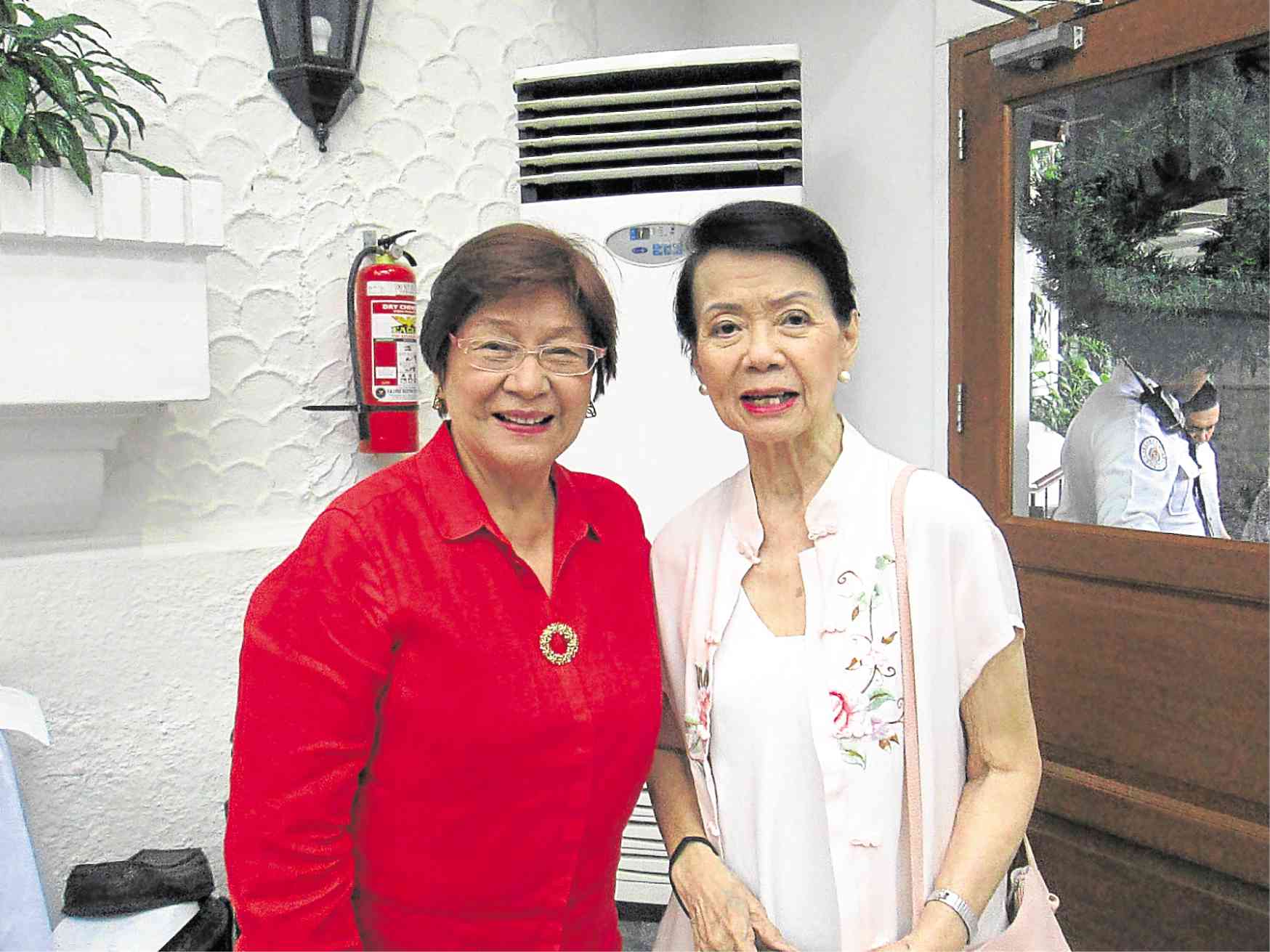 I ’ve been hacked! Someone stole my identity and started messaging people in my directory as me.

“I’m fine … , how about you?” replies the unsuspecting addressee.

Then, the impostor goes right into the whole point—theft. “Can you do me a favor? Could you send me some cash? I can’t seem to access my account online. Don’t worry, I’ll pay you tomorrow, with interest.”

The impostor, in my case, texts me to ask for my phone number and email address, using the identity of a friend, who may have been hacked earlier—I don’t really know how the whole thing works. Anyway, it all seems a credible request from a comrade in our ecological struggles and a relation by affinity; I haven’t been in touch with her for some time, and she is reaching out now—at Christmas.

My email and phone number now with her, the thief sends me a bunch of numbers.

“Code? What code?” this boba asks.

“Look in your email. That’s your code; I sent you mine, now send me yours.”

I open my email and, sure enough, it showed a set numbers and, as I send it, I notice a set of letters coming with it. It strikes me as some sort of passcode and raises a red flag: I’m changing my own password for a thief! I stop right there, and phone the person in whose name I’m being contacted.

“Hackers, Chit! My grandson is with me now trying to get me out of it!”

By then, the hacker has been able to reach about 20 friends in my directory. Among them is one with whom I have just been reconnected, a godson in the States, whom I have not seen since he migrated with his parents many years ago.

“NP,” the hacker texts back (NP for no problem, I presume) and continues: ”Could you give me your phone number and email address?”

Thank God, my inaanak is street-smarter than his ninang. He doesn’t bite.

A flattering response to the hacker comes from one of my friends at aqua exercise. “This doesn’t sound like you, Chit. Have you been hacked?” Silence.

But there’s this other friend who sends his email address and phone number, trying twice, and might have even sent the money asked, no questions. Good thing the hacker has been blocked by then.

For damage control, I text as many connections as I could to warn them. In the end, no harm is done, except perhaps to my reputation with those who know my age and not much else, who may just conclude: Oh no, Chit has lost it!

Seniors who feel intimidated by electronic gadgets and inadequate operating online are the most vulnerable. But then nobody is really safe, especially on Facebook, I’m told: Once your FB account is hacked, your Messenger account goes, too, with your photographs, your bank accounts, etc. The one lesson learned: Don’t hand over anything of you—online or otherwise—in the same way that children are cautioned not to talk to strangers.

And watch that opportunistic sense. Many years ago, I got a message telling me that I had won big money. I had no recollection of having entered any raffles. It was an international draw, and the winners were listed. I recognized one name and decided to text her. She said it was all legit. Still suspicious, I texted her in Spanish, which is how we usually communicated. Her answer didn’t seem right. “Let me call you,” I said. I would certainly recognize her voice. She didn’t answer anymore.

Social media has its risks, but I like being on Facebook. I get most of my information from it. It also provides instant entertainment and casual but lifting human connection. But it’s also where lies are propagated and shared exponentially.

In Maria Ressa’s book “How to Stand up to a Dictator,” she discusses the problem that technology has spawned.

“By now the global problem in our information ecosystem was clear. I had spent much of 2020 trying to figure out how to fight the technology that was turning the world upside down.” She offers the experience of Rappler, the news site she cofounded, for factual example and social context and instructs “how to fight back.”

“First we must demand accountability from technology … Aside from legislation, the only way to fight technology is with technology.” Fighting back goes from personal to the political, from individual values to a pyramid for collective action,” she writes and further explains—and I paraphrase—that whether for the long term or the short, all solutions must begin with trust.