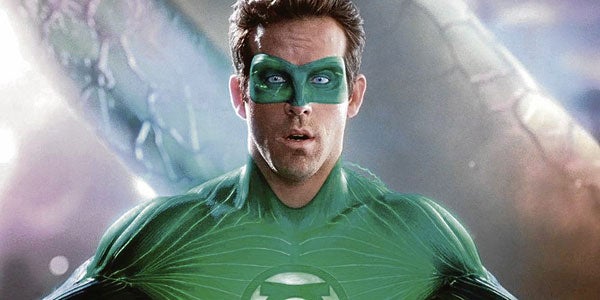 ‘Green’ lord of the ring 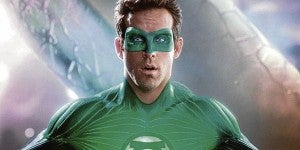 A ring that is referred to as “the most powerful weapon in the universe” in the comic books can easily spur one’s imagination—and in fact this is the premise of “Green Lantern,” a movie adaptation of the comic book series with the same title.

The film dazzles us with special effects and showcases the limitless possibilities of an all-powerful ring; but it falls a bit flat in its storytelling. Arguably, only those who have read and followed the comic books may appreciate it the most.

As in the comics, the Green Lantern corps is a brotherhood of warriors who are keepers of peace and order in the entire universe. Each wears a green ring that grants him the power to create anything he imagines and is limited only by his willpower. However, their abilities are tested when an enemy called Parallax threatens to destroy the peace they have long protected. Their only hope lies in their newest and first human recruit—Hal Jordan (Ryan Reynolds), a talented yet arrogant test pilot.

As Parallax slowly wreaks havoc across the universe, Hal must master the limitless power of the ring quickly to stop the world’s greatest threat and to prove his worth as one of the greatest members of the Green Lantern corps.

The film hews closely to the comic book sto

ry origin of Hal Jordan, which is both its strong and weak point. For fans of the series, having an intergalactic police force, such as the Green Lantern corps, safeguarding the entire universe—which is 3,600 sectors according to ‘Lantern’ lore—sounds cool and imaginative.

But for non-fans of the comics and for the less open-minded ones, seeing a dying alien land from outer space to pass on his power ring to the most unlikely human being can be too simplistic or something that only kids fantasize about.

Arguably, the history of the lead character itself may also work against the film. After all, compared to his DC counterparts Batman and Superman, Green Lantern is not so popular. Fortunately, the film maximizes the power of his ring to show that he can actually hold his own as

In the same token, Reynolds does a decent job as the title role and brings charisma and wit onscreen. But the real star among the cast is Peter Sarsgaard, who plays Hector Hammond, a brilliant scientist infected by Parallax. He becomes almost unrecognizable when he morphs into a grotesque, large-headed creature and Sarsgaard injects his brilliance into this villainous role. Mark Strong, as Sinestro, the leader of the Green Lantern corps, also delivers effectively in a supporting role while Blake Lively does a passable job as Jordan’s childhood sweetheart Collin Farris despite ultimately being relegated as a mere eye-candy.

Overall, “Green Lantern” is a visual spectacle and one that fans of the comics will surely enjoy watching. But the underutilization and underdevelopment of a deeply rich Green Lantern literature and lore make the film into just a decent superhero movie at best, especially when compared to previously released comic book-based superhuman flicks.