We could have danced all week | Lifestyle.INQ ❮ ❯ 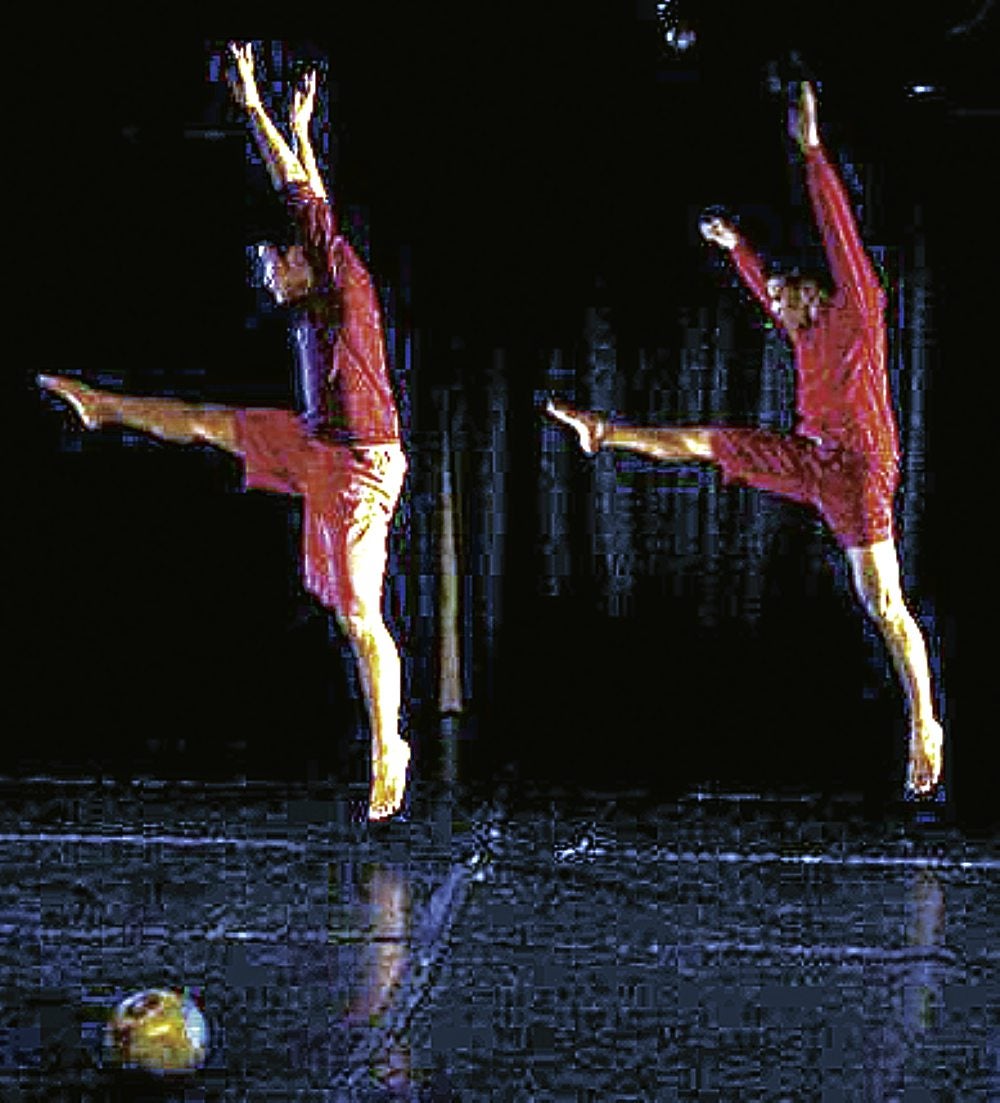 We could have danced all week 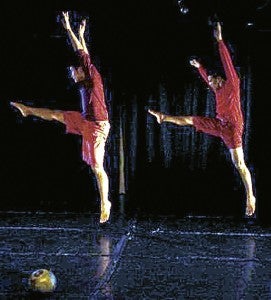 Dance, dance and more dance will be celebrated during this year’s International Dance Day and Philippine National Dance Week.

Philippine National Dance Week, celebrated on the last week of April, began in 1993 as per Presidential Proclamation 154 signed by President Fidel Ramos.

International Dance Day was founded in 1982 by the International Dance Committee of International Theater Institute (ITI) of Unesco and is celebrated every April 29—the date commemorates the birthday of Jean-Georges Noverre, a French dancer and ballet master regarded as the creator of modern ballet. 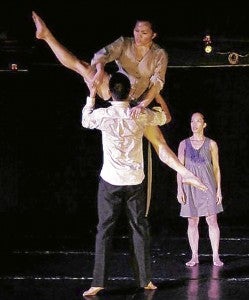 Participating groups include UP Dance Co., Airdance, Chameleon Dance Theater, Lyceum of the Philippines Dance Troupe and Myra Beltran’s Dance Forum, among others.

The show is part of CDNM’s Contemporary Dance Map series, where the group “maps alternative spaces for dance in a performance tour of these spaces.” The series started in 2005 and has since continued annually.

The Contemporary Dance Map series has included performances in spaces such as the LRT2 line (2010) and the streets of Araneta Center in Cubao (2011).

The National Committee on Dance of the NCCA is holding Sayaw Pinoy: The NCCA National Dance Competition as part of its efforts to promote dance in its various forms.

Now on its fourth year, the competition will be held April 23-24 at Music Hall of SM Mall of Asia, Pasay City. Folkdance, neoclassical and ballroom will be the categories on the first day. Contemporary and hip-hop will be on the second day.

The dance committee, chaired by Shirley Halili-Cruz (Shirley Halili-Cruz School of Ballet artistic director), notes that the contest aims to highlight competition as a means of motivation for artistic excellence and encourage emotional fitness through teamwork.

The festival’s theme is “Cultural Connectivity through Dance.” Dance Xchange, now on its fourth year, will have activities like dance performances; dance workshops to be conducted by dance directors and dancers from participating countries; master classes; artists forum and cultural tours.