A whiff of a great time with a new fragrance | Lifestyle.INQ ❮ ❯ 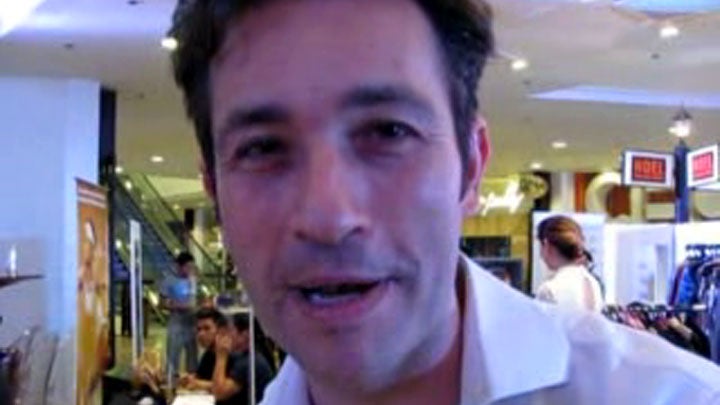 A whiff of a great time with a new fragrance

“A fragrance is an extension of your personality, it’s like an invisible accessory,” French fragrance expert Arnaud Marolleau said during an interview at the sidelines of the launch in April.

Marolleau, a fragrance expert for 17 years, said that a person’s fragrance was important because people could smell a person first before seeing that person.

The smell of a person can stay in another person’s memory for years, Marolleau said. This was why a whiff of a familiar fragrance can bring back memories associated with that fragrance, he said.

Each fragrance is unique and each person will have a specific fragrance that fits to their unique personality, he said.  Marolleau described Viva la Juicy as being for people who want to smell “modern, hip and young but yet classy.”

A fragrance can require up to 150 ingredients and two years to create the recipe, Marolleau said. It is very challenging to create a fragrance that needs to be unique from all other fragrances in the market, he added.

It also costs one to three million euros to get a “nose”, a person who mixes the ingredients to create a recipe, he said.

“Viva La Juicy” was made by a very famous “nose” in America and it is a very well balanced fragrance which means it will smell very good from the moment it is sprayed up until it wears off, Marolleau said.

The balance of a fragrance depends on its three “notes” or levels, he said. A fragrance has three “notes,” the top note is made of light scents and lasts 10 to 15 minutes after spraying, the middle note or heart note lasts one to two hours while the bass note which is made of heavier scents, can last three to five hours.

He said that “Viva La Juicy” was perfect for Filipinos because it represented the “very emotional Latin things that runs in Filipino blood.”

“I think Filipinos will have a great time with this fragrance,” Marolleau said.