Can UP string ensemble make it to France? | Inquirer Lifestyle ❮ ❯ 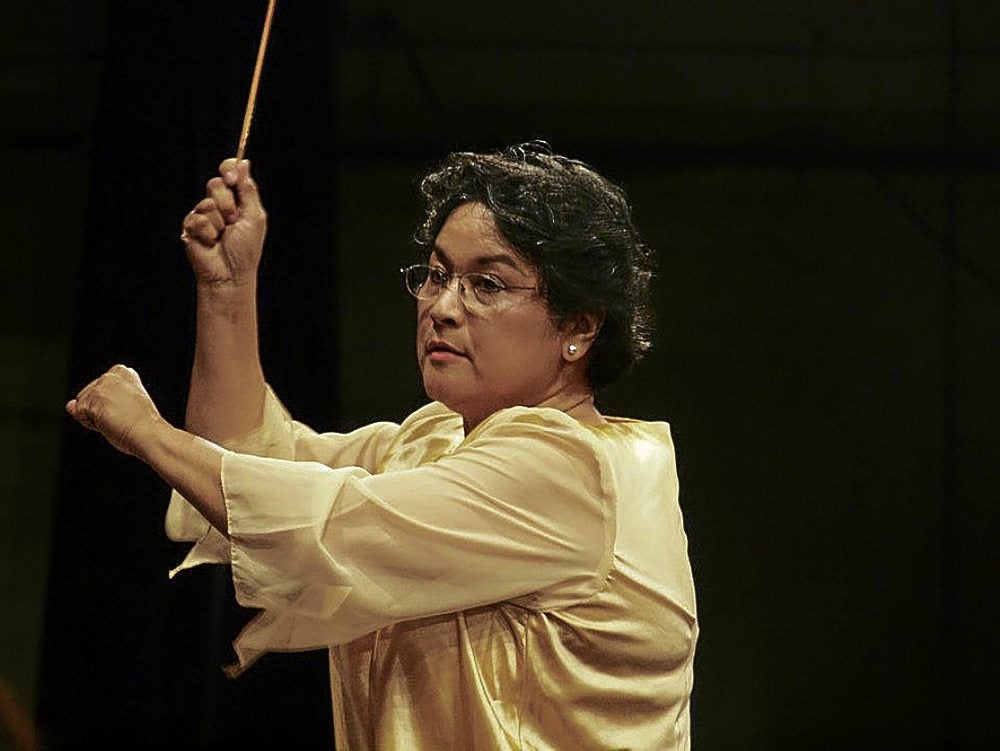 Can UP string ensemble make it to France?

The University of the Philippines’ Arco String Ensemble has been selected to perform at the 24th Festival International de Musique Universitaire, the first Filipino group to be admitted.  But will they be able to make it?

The festival in Belfort, France is regarded as one of the world’s most culturally diverse music festivals. It is slated on May 26-28.

Under the musical director Edna Martinez, the group is composed of 27 students, all majors of the Strings and Chamber Music Department of the UP College of Music.

“By taking part, UP Arco verifies the fact that our instrumental music education at the tertiary level is at par with global standard,” says Martinez. “They have reached and set a high bar of honor and excellence in both musical éclat and performance élan.”

However, as of this writing, the group is still struggling to raise funds for the trip despite staging a fundraising concert recently.  A limited-edition CD containing classical music performed by UP Arco has also been released.

The group needs over  P1.7 million for airfare and travel expenses within France.

FIMU was created 26 years ago by the University of Technology of Belfort-Montbeliard. The event is now organized jointly by the town of Belfort.  The three-day festival stages 250 concerts and attracts over 80,000 visitors.

The event is expected to assemble over a hundred student music groups and covers  a wide berth of music genres: from classical music, new music, jazz, rock music, world music to brass band and opera.

Formerly the UP String Chamber Orchestra, the group was founded in 1998 to become one of the resident performing groups of the university’s College of Music.  The average age for this particular batch is 21 years old, with most having studied in the college’s Extension Program, classes held on weekends and during summer.

The group has performed major string orchestra works of Corelli, Bach, Vivaldi, Handel, Mozart, Britten, Grieg, Tchaikowsky, and Elgar.  If they can raise the necessary funds, this will be the first time the group will attend an international event.

“The group’s existence is a willful move on the part of UP College of Music to groom a new generation of string players,” Martinez says.  “All proceeds go directly to the students’ travel expenses. The support we get goes a long way: not only for our country and the university but more so to the lives of our young musicians-the new generation, the hope and pride of our nation.”