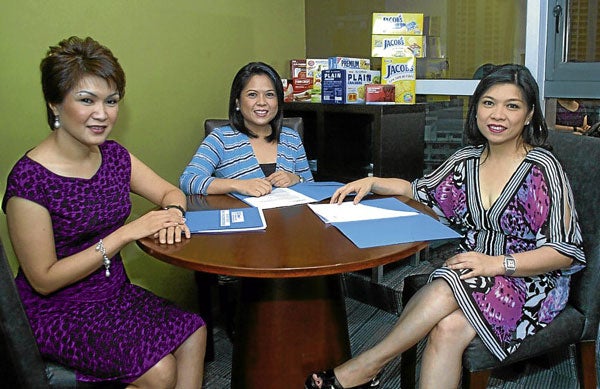 Why Cohen is now the ‘it’ weight-loss program among executives

A lifestyle program designed for each individual after blood analysis is now the “it” weight-loss approach among executives in the country.

The program works, say its satisfied “graduates,” and guarantees an average weight loss of at least 10 pounds a month (or up to over 20 pounds a month, mostly for males). Of course, at P55,000 for the entire program, excluding gadgets such as a digital food weighing scale and vitamin supplements, it better deliver.

Discovered and practiced abroad for almost 30 years now, the Cohen program was quietly launched in Manila two years ago by three women who benefited from it. The reason it hasn’t hit the mainstream is because personalized programs cannot be generically written out to feed an entire population of dieters.

Unlike other fad diets published in several languages around the world, the Cohen program is based on one’s blood analysis.

You cannot share your program with your friend and expect the same results. If you insist, she/he might not lose weight as fast, might experience side effects, or might even overproduce some hormones that can be harmful to his or her health.

It’s a program that uses food as medicine to restore the balance of three key hormones in your body. The weight of food, its combination, and portion size all depend on your blood results.

How did the Cohen program travel from its counseling rooms to the boardrooms of the country’s top companies? What drew the executives to the Cohen program? Is it the exclusivity, where personal service is guaranteed to measure up to expectations? Is it the staggering weight-loss testimonials from colleagues and friends? Or is it desperation after having tried everything, including diet and exercise, to lose weight?

“I saw my colleagues lose weight. And I mean a lot of weight. I asked what they were doing, and they said they were on this Cohen program,” says one executive, who wishes to remain anonymous.

But despite testimonials from colleagues she has known for years, she remained skeptical. You can’t blame her, she explains, since she had been hitting the gym three to four times a week and worked out longer and harder than most gym rats. She was even eating healthy—always having her greens every day and choosing lean protein over fatty meat. 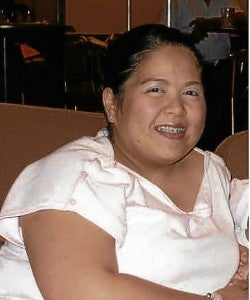 “But then I saw them lose weight—without even exercising! That had me wondering what I was doing that was clearly wrong,” she says.

That was last year. She enrolled last February and has since lost more than 50 pounds.

Jose Mari Tual, a lawyer, says he first learned about the program from an associate who told him about how her Ob-Gyne doctor trimmed down from a whopping 240 to a sexy 130 lbs.

But the glowing stories retold by his colleague were not enough evidence to prove the program was not a scam.

“My perception changed when I learned that the program seeks to correct the imbalance in my hormones, which was the culprit behind my weight problem,” he says.

Of course, there is always that calculated risk when trying out a new program, never mind the testimonials and statistics or all the talk about the science behind your weight problem. A little skepticism is always healthy—especially when you learn of the program through an infomercial. 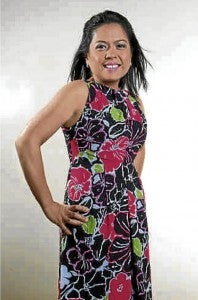 Unlike many people in the program who knew of friends who benefited from it, or knew friends of friends, Sherry Coo, a pediatrician, learned about Cohen through an infomercial.

“I didn’t think it would work. Just think about it: you need to just eat the right food, with no exercise, and you get to lose weight. How about that?” Coo asks rhetorically. After nine months in the program, she lost 83 of her 186 lbs.

One who didn’t need much persuasion was Jingo Fermin, president of MySolid Tech and Devices Corp. He is good friends with Barbara Young, Cohen Phils. CEO, and her husband John. He saw how the program worked for his friends. That was enough proof and motivation for him.

Fermin went from maintenance medicines for his cholesterol and blood-sugar regulation to simply taking multivitamins and antistress pills today.

And there are some people who just believe. When a friend of Don Raphael Parcon Marasigan, swimming coach and school principal, introduced him to the program, his initial reaction was shock—not at the incredible weight loss stories, but by how much the program would cost him. 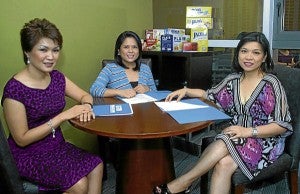 It was not cheap, he says, but somehow he just knew it would work for him. Marasigan not only regained his swimming form, but also bagged the bronze medal at a recent aquathlon (run and swim) competition. The bronze medal was even more fulfilling because those who took the first and second prizes were at least 10 years younger than he.

The Cohen program took off and invaded the boardrooms, mostly by word of mouth. Its best advertisers are its “students.”

But what are the drawbacks?

Hair loss, said our anonymous executive, who is now taking vitamin supplement to prevent its progression.

“When you go through a strict regimen such as this, you expect some sort of vitamin deficiency. The problem in my case was, I was already deficient before enrolling in the program. That’s what caused my hair loss,” she said.