Arts and culture survive in Catanduanes against all odds | Lifestyle.INQ ❮ ❯ 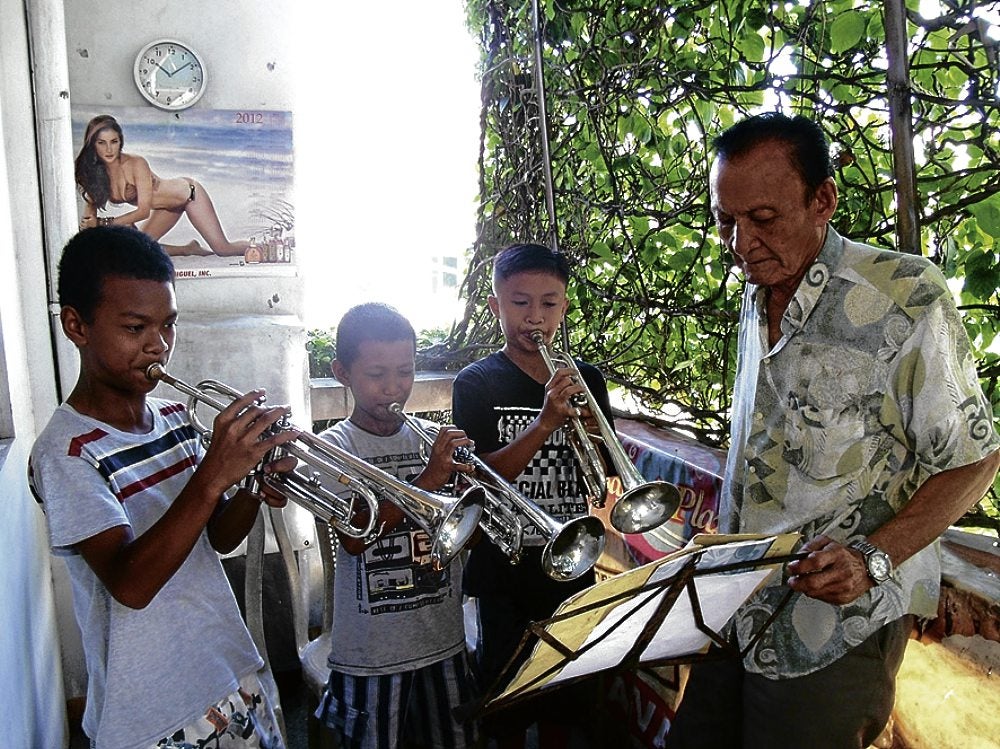 Arts and culture survive in Catanduanes against all odds 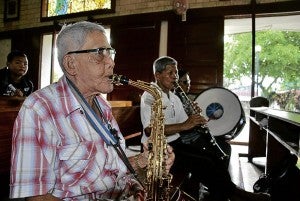 In my early youth, I would associate Catanduanes with kundiman singer Carmen Camacho (she is from the island), the piano lessons in Virac town (courtesy of the nuns and the Alcala family) and the theater presentations in Catanduanes College (initiated by the Tacordas).

I saw my first ballet (the Anita Kane ballet group) in Catanduanes College (CC) while on top of a tree overlooking the CC’s half-open theater.

The poets who recorded  the island’s idyllic past and present were the late José Tablizo and Benito Bagadiong. The fictionist of Catanduanes was Romulo Lofamia.

Bagadiong’s daughters, Anna and Tess (both married to German nationals), keep houses surrounded by beautiful gardens and livened up by visits of music lover Titong Sarmiento, who would bring Reader’s Digest CDs and play excerpts from opera and violin greats as we devour lemon-sauteed gabi leaves (a rare delicacy so different from the standard pinangat swimming in coconut milk), cocido and my eternal favorite, pili made soft by hot water.

Several cultural groups have contributed to the varied cultural fare of Catanduanes. The island’s “national” dance is the pantomina, and it is a common sight during town fiestas and election period. The island’s songs and dances are  promptly recalled and staged during Foundation Day and summer arts festivals. The most active and versatile theater group used to be Efren Sorra’s Hablon  Dawani, which toured the island with no regular funding but with lots of passion and dedication.

Now I am all praises for the Center for Catandungan Heritage Inc., founded by Estrella Sarmiento Placides and Dave Templonuevo. It has given due recognition to the island’s surviving musicians, among them Nestor Publico and his famous father, maestro Teodulo (a UST graduate). The senior Publico used to play with Tondo’s Orchestra Ylaya.

The Publicos started formal music lessons in the island in 1933, and virtually for a song. Among the violin students was actor Dindo Fernando, who also hails from Catanduanes.

Among the deserving awardees this year  are music teacher Gregorio Sarmiento; trombone player Fredesuelo “Tang Fred” Arcilla, 79, trumpet player for the past 55 years; banjo player Celestino Bernal, 87; and Nelia Molina-Vargas, 79, a singer who also directed  commedias, veladas and the toki, a folk-theater interpretation of the search for the Holy Cross by St. Helena.

Minerva Morales, president of Catanduanes State College, is trying hard to give the performing arts a decent venue by recommending that the former Catanduanes Cultural Center, built by former Representative Leandro Verceles Jr., be rehabilitated. It became a rice bodega even before it could be inaugurated and now the ceilings are about to give way and the entire venue, including a battered upright piano, are threatened by wind and floodwater. I think Rep. Cesar V. Sarmiento should look into this Morales theater rehab proposal as he himself has good vibes for the arts, as seen by the yearly choral competitions he sponsors.

On my last visit, I listened to a Mendelssohn concerto while savoring lemon-sauteed gabi leaves in the gracious residence of Anna and Tess Bagadiong. I thought Albay’s award-winning poet Marne Kilates perfectly captured my cultural fixation with the island pili delicacy when he wrote:

Brings back summer seasons on the tongue.

It is not all sweetness (that’s the candy part)

A taste that lives in the heart, in the past:

And a pinch of the pili’s sinful secret flesh.