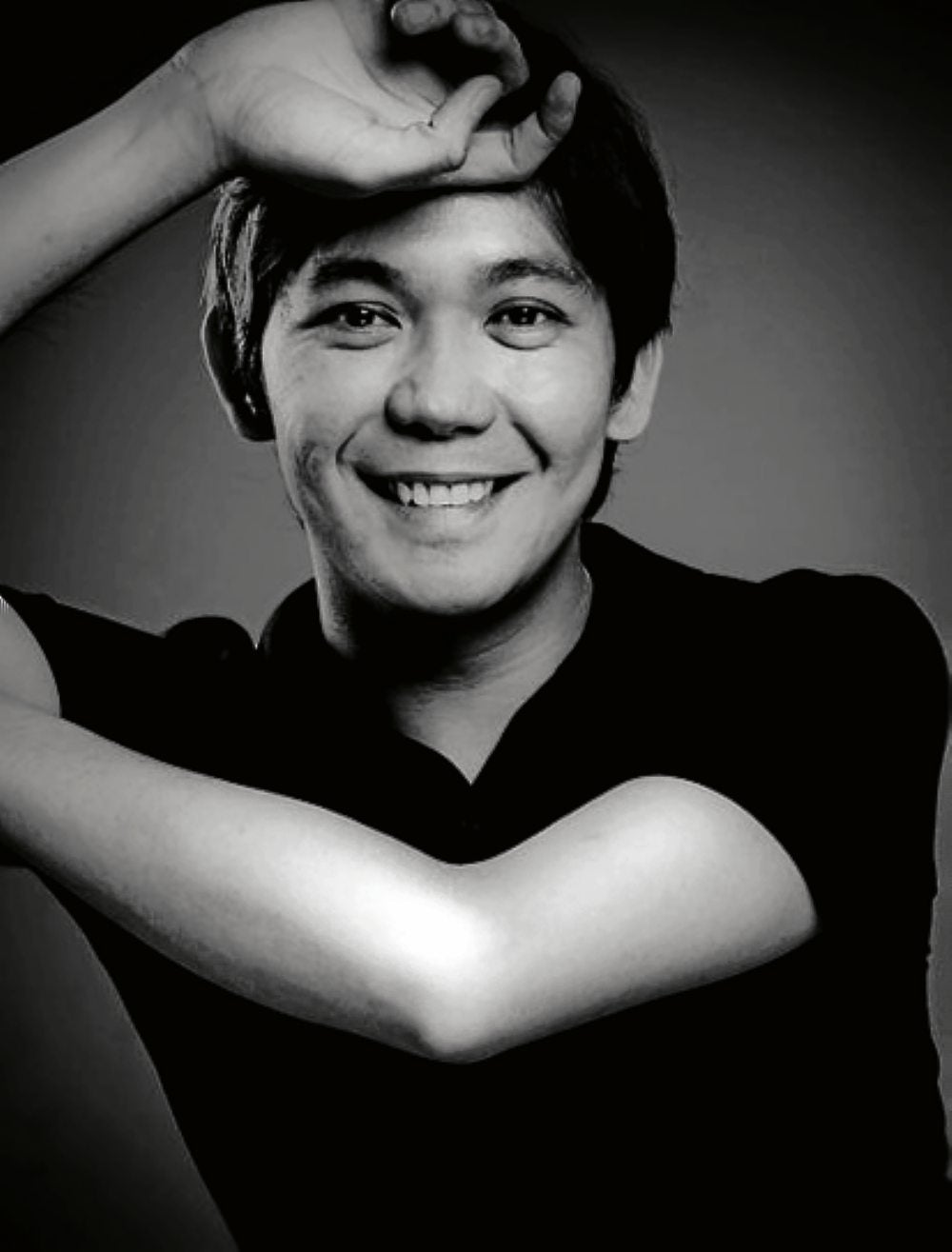 If there’s one thing seasoned stage actor-director-set designer Tuxqs Rutaquio has proven in the past couple of years, it is that the Philippine theater scene never runs out of “virgins”—or new, exciting ideas from first-time playwrights and directors.

Rutaquio is the new artistic director of the 8th Virgin Labfest, which opens June 27 at the Cultural Center of the Philippines, a task turned over to him by original Labfest mover Rody Vera.

“Last year, in one of those casual talks among friends, he blurted out that he was getting a bit tired of organizing the festival, which was then on its 7th year,” recalls Rutaquio. “Biglang he transferred an imaginary crown from his head to mine and told me, ‘O ikaw na next year.’ Ganoon lang kadali. And I willingly accepted the crown!”

Rutaquio has seen the growth of the festival from Day One. He was one of the “virgin” directors when the festival started in 2005.

“My first play was Elmar Ingles’ ‘Serbis.’ The following year I did Niel de Mesa’s ‘Pag-Uwi ’Pag Undas.’ The third year marked my first collaboration with (playwright) Layeta Bucoy with her ‘Ellas Inocentes’ followed by ‘Las Mentiras de Gloria’ and ‘Doc Resureccion.’ I also did Floy Quintos’ ‘Ang Kalungkutan ng mga Reyna’ as an actor, and two years ago I directed Allan Lopez’s  ‘Higit Pa Dito.’ When I direct plays, I usually design them, too” he says.

The multitalented Rutaquio, whose daily bread comes from teaching theater arts at Miriam College in Quezon City, has also acted in several productions by Tanghalang Pilipino, one the organizers of the Virgin Labfest along with CCP and the playwrights’ group The Writers’ Bloc.

Quite a number of people will recognize him from his most popular role to date—Ada, the alter ego of Zsa Zsa Zaturnahh, in the smash musical version of the Carlo Vergara comic book. The musical has been one of the most successful shows of Tanghalang Pilipino in the past decade.

He doesn’t have to ingest a magical stone and possess superpowers to fulfill his new role for the Labfest. Rutaquio says his days have never been as exciting, starting from the selection of this year’s plays, to choosing which director is best suited for a particular material and sitting through rehearsal after rehearsal, then giving each group input to improve their production.

“It feels like I’m a principal hopping from one classroom to another,” he says.

The selection process had a good balance, says Rutaquio. Vera, being basically a playwright, had lots of input on the text, while Buencamino, a premiere actor, had her eyes focused on the characters.

Rutaquio, meanwhile, used his experience as a director and production designer to check if a material could be staged within the confines of the 220-seat Tanghalang Huseng Batute or the Experimental Theater of the CCP, which has been the official home of the Virgin Labfest for the last seven years.

Though they invited writers of Hiligaynon, Ilocano, Cebuano and Ilonggo plays, there were no submissions.

“Sayang, because there are so many actors who can speak these dialects and we have a captured audience waiting,” he says.

And among the submitted entries, there was only one children’s play. “We need to have three plays in one set, so sayang din na isa lang ang nag-submit.”

As to the plays’ grouping, “I just see to it that for each set, there’s a comedy to balance the set. Kung may mabigat, may comedy dapat. It could be from light to dark or the other way around. And from what Rody has observed last year, it’s the audience themselves who come up with some sort of a leitmotif for a particular set.”

Another thing he considers is the technical aspect. “It should be easy to change sets so as not to waste time and resources.”

The Virgin Labfest has become an annual reunion of actors, directors, playwrights and long-lost friends, Rutaquio has observed.

“Friends from Peta (Philippine Educational Theater Association), Gantimpala and Tanghalang Pilipino, the campus-based theater groups, they come here every year either to direct, perform or simply watch the entire festival.”

This year, unlike in previous editions, a playwright cannot direct his own play. The organizers believe a material is infused with new ideas if given to another person.

In future labfests, the number of one-act plays might be reduced and replaced with full-length dramas. This is to encourage established theater companies like Peta, TP, Gantimpala, and campus and province-based groups to include plays from the Labfest in their theater seasons.

“The plays we have should not just stay in the Labfest. After the Labfest, we want them to become full-blown productions, and full-length plays have more chances of being staged,” explains Rutaquio.

Other actors appearing at the festival include Gina Alajar and Madeleine Nicolas, who will be in the Andoy Ranay-directed “Digital Divide,” a new play by Ricardo Novenario. Tommy Abuel is in J. Dennis Teodosio’s “Totong Hilot,” the only full-length play in the festival. Husband-and-wife Franco and Ayen Munji-Laurel are  in Marasigan and Aguila’s “Isa Pang Soap Opera,” while Dimples Romana and Issa Litton are in the Matti-directed play.

Basically a playwright’s festival, the Labfest has helped aspiring playwrights hone their craft. Some of the regulars have won awards, grants and acclaim from peers and critics.

Among these are Bucoy, a professor at the University of the Philippines in Los Baños, whose daring, breakthrough plays such as “Ellas Inocentes” and “Doc Resureccion: Gagamuting ang Bayan” have developed a cult following.

“When I first saw her play, I was hooked and I told Rody, ‘the next time she submits a material, let me handle it.’ So I directed ‘Ellas Inocentes’ and ‘Doc Resurrecion.’ From then on, Layeta and I have become collaborators. We call each other soulmates,” says Rutaquio.

There’s also Alan Lopez, a call-center agent whose cerebral plays have graced the Labfest. Now, one of his stories has been made into a film by Cinema One.

“They’re in their 20s only, imagine that. I hope they continue to write more plays,” says Rutaquio.