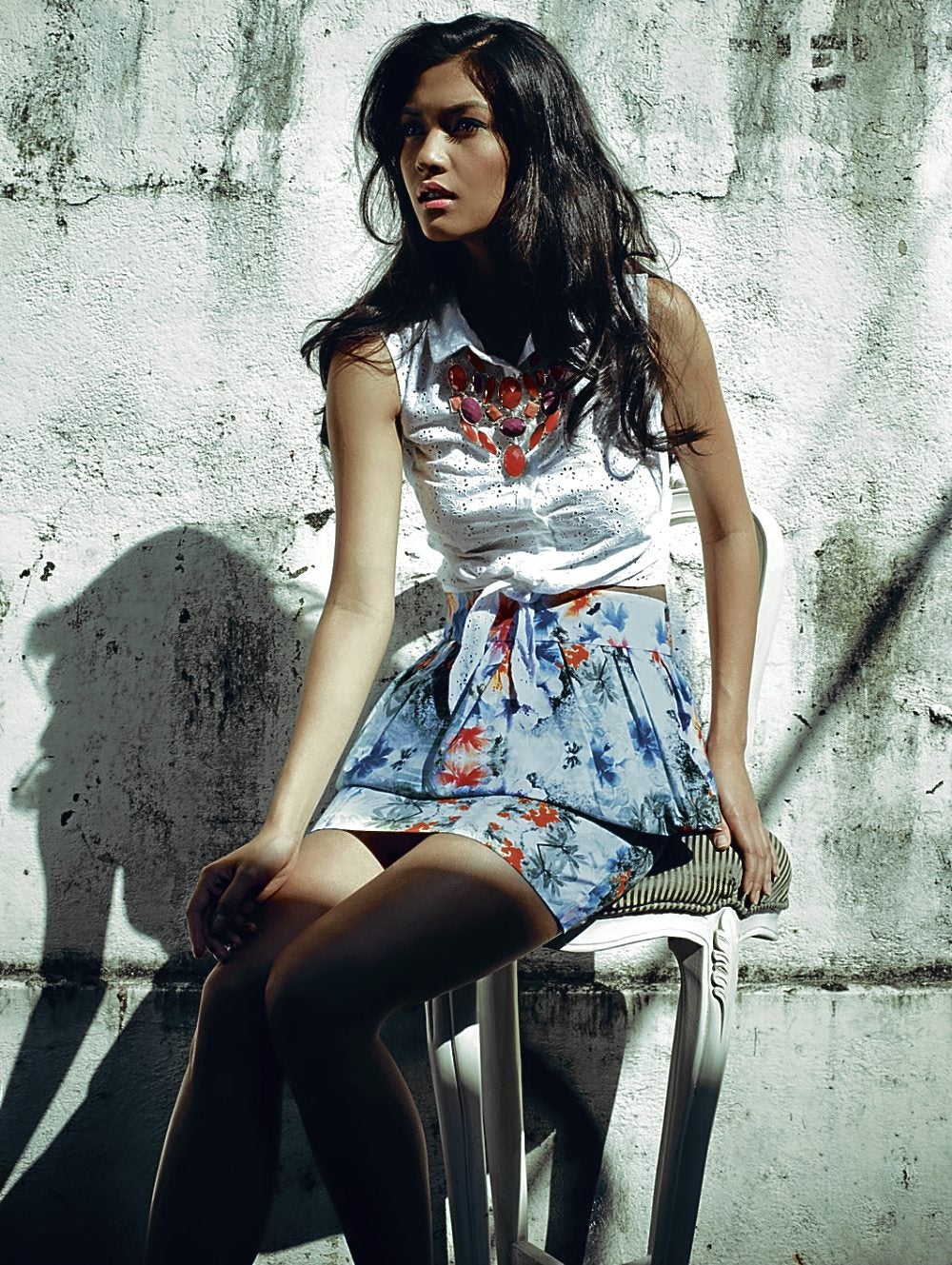 If last season wasn’t enough indication of the peplum’s resurgence, then Fall 2012 should  be enough to convince you of its staying power. The feminine detail made its way from the runway to mainstream fashion  in various permutations.

Peplums also came in different shapes and textures—sequined at Tory Burch, leather at Philip Lim and asymmetrical at Narciso Rodriguez.

If you’re going for street chic, we suggest some ways to dress down your peplums while keeping your look polished and pretty.

Supermodel Charo Ronquillo parades the peplum on this spread.