‘You have to want it, you gotta have heart!’ | Lifestyle.INQ ❮ ❯ 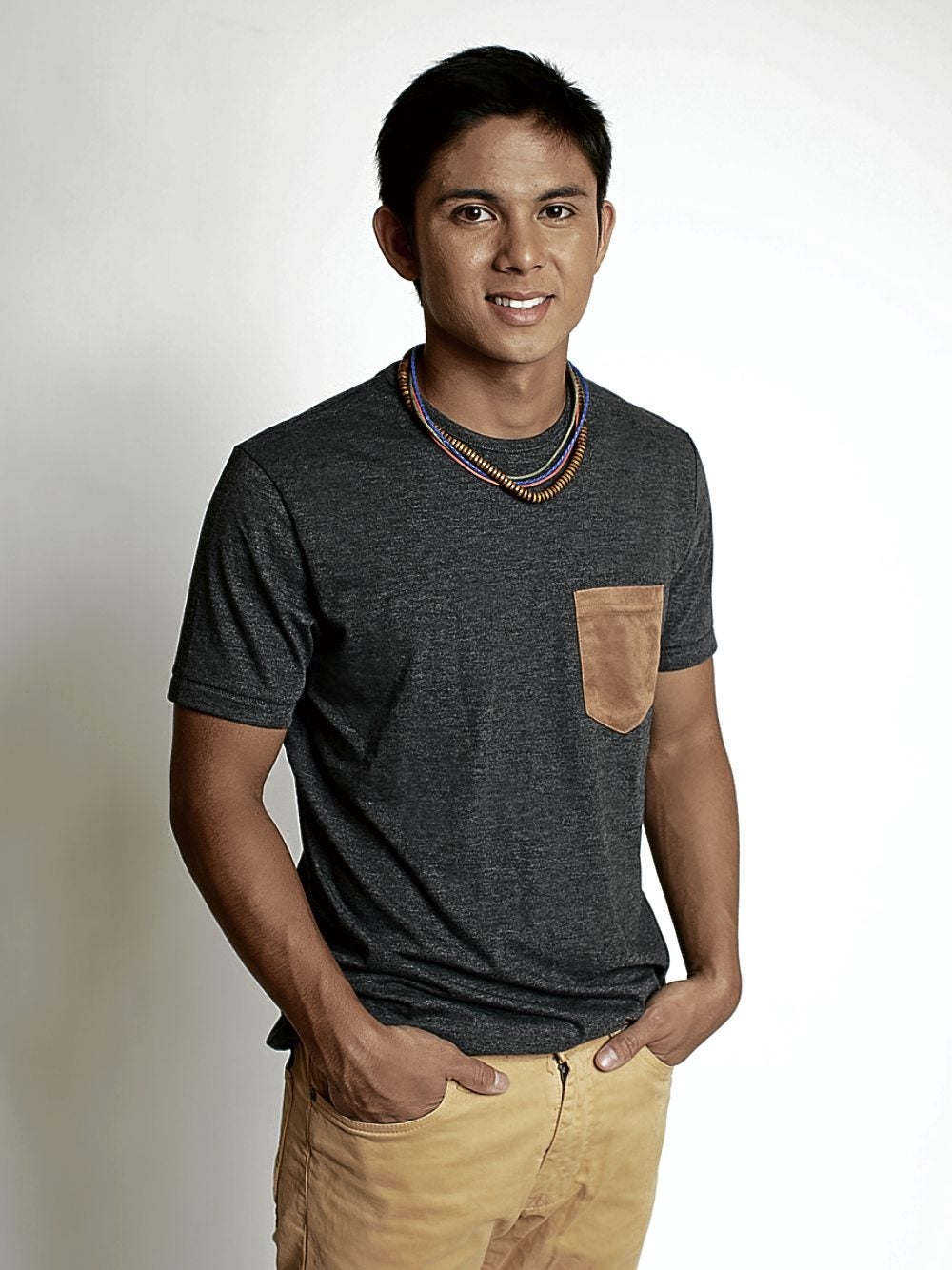 ‘You have to want it, you gotta have heart!’

With the Euro 2012, the London Olympics and the 2014 World Cup coming up, the interest in football is nearing fever pitch. Given the backdrop of the Azkals’ success and popularity, the growing passion for football in the UAAP and the rise of football leagues all over the country, we met up with two of the south’s rising football stars, brothers Mico and Lui Clavano.

The Clavano brothers have been playing football since they were kids—Mico at 8, Lui at 5—and their shared love of football led to a mutual love for one of the world’s greatest football clubs, Barcelona. But nowhere is their passion for the game more evident than on the field, where they battle it out bearing the colors of some of the country’s best teams.

Mico, a Management Economics student at Ateneo, plays for the Blue Eagles as a midfielder or winger. Lui, who has suited up for the Under-16 Philippine team, also plays for the Kaya FC Elite’s Under-17 in the Pilipinas Cup.

Their athletic prowess and commitment to the sport bare that energy and heart we can only associate with the beautiful game.

What sparked your interest in the sport?

Lui: The intensity of the sport.

Mico: I actually just remember watching other kids play football and decided to join one day! Loved the game ever since!

What misconception about student-athletes do you want to dispel?

Mico: People often have this misconception that student-athletes have it easy in school. We don’t.

The Philippine Azkals’ achievements and the upsurge of football tournaments in the country have raised the profile of football in the Philippines. How are you promoting football at Southridge and Ateneo?

Lui: Football has always been strong at Southridge. We’ve been breeding skilled players for years. The culture there is set.

Mico: I try to get as many people to watch our games in school. The atmosphere is amazing at the UAAP games and it’s a way of getting people into the sport.

How has this newfound appreciation for football affected the way people perceive the sport, and the way they see you as an athlete?

Lui: I feel like I get more recognition and respect from others now. And now that football is getting bigger in the country, you have more people who appreciate it and want to learn it. More kids are getting into it.

As an athlete, what else do you want to achieve?

Mico: Honestly, I’m not thinking of a professional career. I want to learn, more than anything, the values the sports teach. Discipline, fairness, honesty and respect are among the important values I get from playing football. As for idols, as long as I am young and can still play the sport, playing for the Azkals wouldn’t be a bad idea.

Lui: My goal for every game is to lead my team to victory, every time we go out on the pitch. I would love to play for teams abroad, and grow in skill and experience.

Any games that stood out for you?

Mico: I think the most memorable moment for me was when we won our first-round game against La Salle. I’ve never been part of the Ateneo-La Salle rivalry. This was my first dose. It was an amazing feeling to get that win!

Lui: Every victory is a memorable moment for me. But one that stood out specially was scoring a goal against the Singapore U-16 National Team, when I played for the Philippine Team. We had been sidelined in the tournament because one of our teammates caught swine flu, and thus weren’t allowed to play. The day before we left, Singapore invited us to play a friendly game. That goal was the perfect statement for our fighting spirit, amid all the bad things that happened in that tournament.

Aside from school and football, how do you spend your time?

Mico: Academics is really the only other thing I concern myself with during the school year. I try to help my dad and older brother with work. Of course, I try to spend time with my girlfriend, too!

Lui: I juggle a lot of my time between friends and family. I love them a lot and I’m very close to them. I could spend days on end with my brothers, my other relatives and my close friends, and if I had more time to spare, it would be with them.

How do you balance football and school? Do you have tips for fellow student-athletes?

Mico: I’ve gotten used to dividing my time and setting priorities. I think the best advice I can give is to know that you can’t really please everyone. You have to set priorities and know what deserves most work at that moment.

Lui: It’s all about time management. A student-athlete must study as hard as he or she plays.

Why should Filipinos get into football? What can they get out of the sport?

Mico: I truly believe Filipinos are perfect for football. The body type and fighting spirit we have match the sport great! I believe with all the new science and programs coming into the country, we can match other quality teams around the world and bring honor to our country!

Lui: It’s just the best sport in the world! More than the skills you learn, football gives you a sense of pride. It’s a very passionate game, it brings that out in us.

What’s the most important thing playing football has taught you?

Mico: It’s taught me that hard work pays off. Determination makes up for  lack of skill. You have to want it, you gotta have heart!

Lui: The sport taught me how to be tough. It taught me to fight hard for something bigger than myself, and it gave me a strong sense of loyalty and belonging.