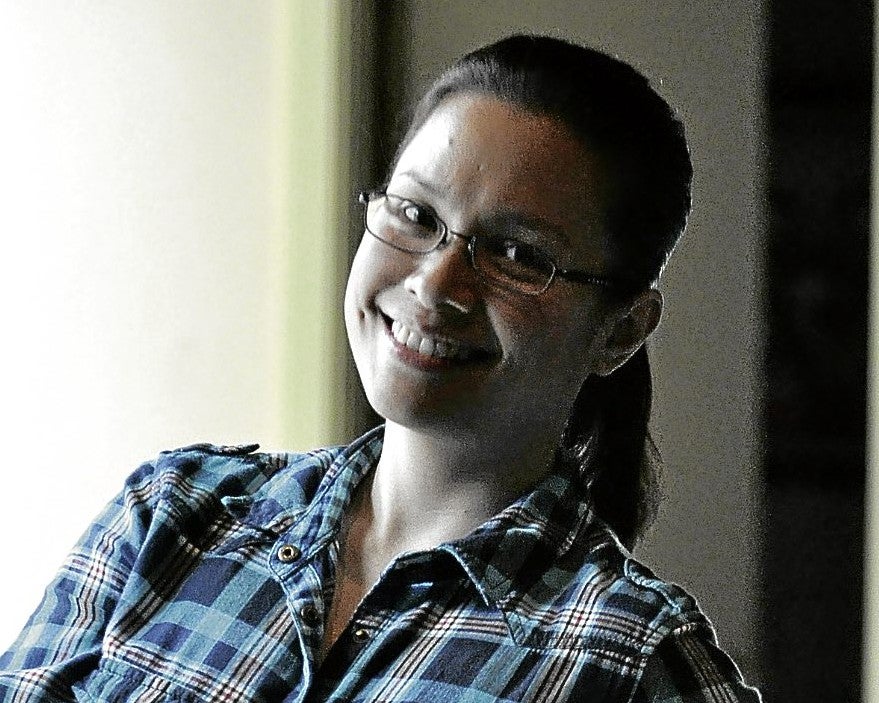 Four brilliant actors, led by Lea Salonga, are pitted against each other as they play diametrically opposed characters hiding behind the façade of polite, forced smiles in the Tony Award-winning comedy “God of Carnage,” on July 13-22, at the Carlos P. Romulo Auditorium, RCBC Plaza, Makati City.

The American version transposes the original setting in Paris  to Brooklyn, New York, where  two couples attempt to sit together and resolve the playground clash between their sons, one of whom has lost two incisors during the fight.

At first behaving as adults, the couples try to let their sons amicably  settle the issue. Later they themselves are drawn into the dispute and take petty partisan stands so that the issue erupts into all-out hostilities.

The play, a coproduction of Atlantis Productions (of Manila) and Singapore Repertory Theater, marks the return of Tony Award-winning actor Salonga to a straight, nonmusical play after 10 years.

“We’re just playing the show as honestly as any of us can muster,” Salonga said. “And, I guess, in being honest there are aspects in our personalities that come out. Even the more unsavory aspects of our personality we all just lay them out on the table.”

The production also marks the reunion of Salonga and top Singapore actor Adrian Pang. They had worked 12 years ago in the musical “They’re Playing Our Song,” mounted in Manila and Singapore.

Pang said coming back to the country was a pleasure since he’d be working again with Salonga.

“She’s so easy to work with,” he said. “She’s very down-to-earth, easy-going, fun-loving—something she hasn’t lost even through the years.”

“Becoming a mom herself has grounded her,” Pang added, referring to Salonga as mother to Nicole Beverly,  born 2006. (Salonga married Japanese-Chinese-American Robert Charles Chien in 2004.)

Salonga said the role would be the most intense she would have played so far:

“Everybody gets into a high level of intensity. It’s edgy and it’s fun. It’s a very safe environment in which we do it. And we all get our buttons pushed. It’s just an interesting thing to explore, and I’m happy I’m exploring it with these three actors.”

Salonga plays the writer, the mother of the boy who lost two front teeth. Pang plays the boy’s wholesaler dad.

Playing the other couple are Menchu Lauchengco-Yulo and “Kitchen Musical” star Art Acuña. They play the parents of the aggressor.

Yulo said half the battle had been won when one was working with good people.

“Acting is reacting,” she said. “You need to be pitted against people who will set you up rather than you manufacturing it [if the other actors aren’t good].”

The complementarity is evident when the actors play their characters’ rapid-fire vicious exchanges.

“I was attracted to the honesty. My character is very honest, brutally so… This is going to be one of my Top 5 roles to play. I love it. It’s very cathartic for me. It’s a good workout,” said Acuña, laughing.

Doing a straight play this time is easier, Salonga said.

Ten years ago, when she starred in “Proof,” also mounted by by Atlantis, she said she didn’t know what she was doing. Reviewers, she said, must have been very kind to her.

After “Proof,” when she lived in Los Angeles for some time, she took up acting lessons.

“I feel like I can look at the text… I mean, I’m not an expert on it, certainly, but I’m having an easier time figuring out,  ‘Oh, that’s what I’m supposed to do.’ So I’m able to speed up my way into creating a much whole human being doing [‘God of Carnage’],” Salonga said.

It helps, too, that she’s in the company of three “incredibly brilliant actors” and gets guidance from director Bobby Garcia.

But keeping a straight face in front of Pang has been a huge challenge, she said.

They played characters who meet, fall in love, fall out of love, and fall back in love, in “They’re Playing Our Song.”  This time they play a couple in a highly realistic situation.

“It’s  ‘Let’s just jump into hating each other,’ ” Salonga said, laughing. She admitted, though that sometimes she had to close her eyes just to get through her lines and stop herself—or, rather, her character—from laughing.

“I’m beating Pang up with a pillow and hearing laughter from over the table, from whoever is watching, and he’s laughing also,” she said. “But his motivation is very different. He’s being in character. So here’s somebody laughing, and Pang’s laughing. Sometimes I have to close my eyes just to block everybody out and get through my speech. It’s hard but it will get easier, I think, with the run, when I get used to hearing laughter in the audience.”

In “Carnage,” it’s all about the subtext, about what’s not being said, Salonga added.

“It’s not just about being able to watch the action escalate and finally get to a head,” she explained. “It’s terrible happening to you, but it’s also incredibly funny.”

“God of Carnage” will also have a three-week run at the Singapore Repertory Theatre in November.