An elegant affair in a historic building | Lifestyle.INQ ❮ ❯ 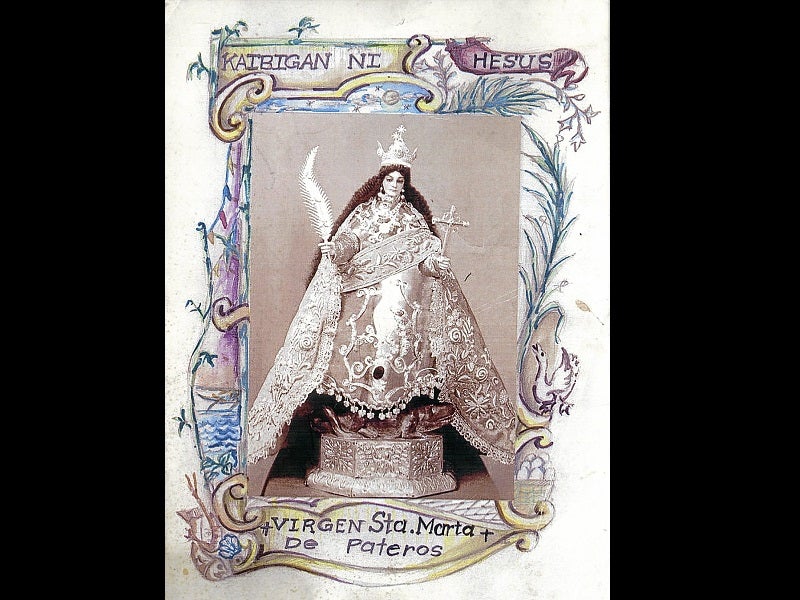 An elegant affair in a historic building 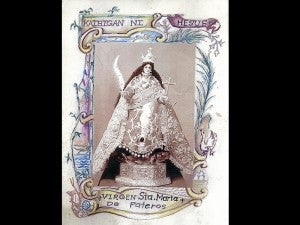 The Cebu City Cultural and Historical Affairs Commission (CHAC) is housed in a neo-classical building erected in the mid-1930s, patterned after a Genoese palace. It has just undergone a most felicitous renovation. On the ground floor is Rizal Memorial Library, which is run by the city and visited monthly by about 1,500 students.

There is a museum on the second floor where works by Cebu’s leading artists are displayed. They depict highlights of Cebu’s history, from pre-Hispanic times to the recent past. The third floor has a multipurpose air-conditioned social hall with a well-lit stage.

“It looks more beautiful than ever!” exclaimed Cebu City Mayor Michael Rama the night he attended the installation of the 2011-12 officers and directors of Quota International of Cebu. Its classic lines and décor were enhanced by swaths of white gossamer and masses of colorful orchids.

Filipiniana was the requested attire, and the Quota ladies were resplendent, led by incoming president Jocelyn Pesquera, Ma. Victoria Calderon, who is vice president for internal affairs as well as president-elect for the next term, and outgoing president Pinky Shan, who has been multi-awarded during her hectic term.

Here to grace the occasion and assist in the induction were the top Quotarians from District 41, such as Governor Emilie Simon, Lt. Governor Ching Uy and immediate past Governor Caroline Piad, who has visited Cebu frequently and thus has many friends here.

Past president Connie Garcia and Lyza Torres hosted the lively program, which was highlighted by dance numbers from Cebu City Children’s School for the Performing Arts. Governor Emilie Simon charged the officers individually according to their tasks and duties, as they held a rose in one hand and a lighted taper on the other.

Mayor Michael Rama shone as the evening’s brightest star. He serenaded the Quota ladies with his favorite song, “Just the Way You Look Tonight.” Such was the enthusiastic applause that he obliged with an encore, “Fallin’,” which some hummed or tried to sing along with.

The mayor also had an inspirational message for the Quota ladies, urging them to continue with their exemplary concern for the less fortunate. They have three daycare centers and undertake various charity projects during the year, especially with the hearing-impaired.

Funds are raised through an annual Santacruzan, wherein candidates sell raffle tickets. The highest sellers play important roles in the procession and pageant. This year it was held at Cebu Grand Convention Center with the attendance of Mayor Rama, and Rep. Cutie del Mar of Cebu City’s north district.