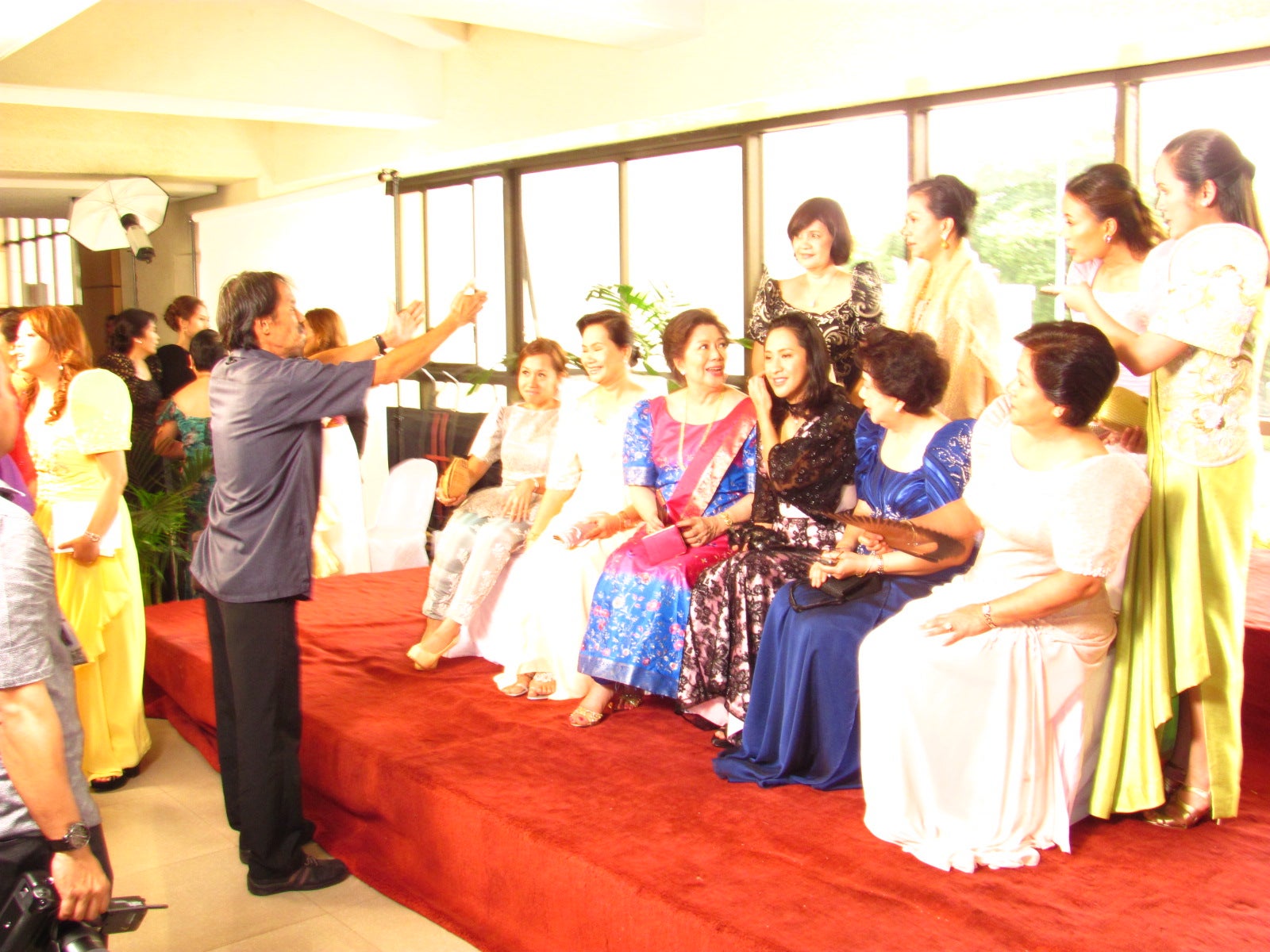 Members of the Congressional Spouses Foundation Inc., strutt their stuff at a photoshoot before the annual State of the Nation Address at the House of Representatives.

Congressional spouses bond in a photo-shoot

MANILA, Philippines—The spouses of lawmakers also got their own share of the spotlight in a photoshoot before the annual State of the Nation Address (Sona) at the House of Representatives Monday.

Evangeline Pastor, officer in charge of the Congressional Spouses Foundation Inc., said they hold annual photoshoots every Sona because this is the only time they are all together.

The Congressional Spouses Foundation Inc. is an organization composed of the spouses of lawmakers. They conduct outreach programs and other socio-civic projects, Pastor said.

She said since they are all dressed up already for the Sona they took the opportunity to take pictures.

A few of the spouses decided to wear dresses made from traditional fabrics to show their cultural heritage and ethnic roots.

Cecilia Dalog, wife of Representative Maximo Dalog of the Lone District of Mountain Province, wore a dress made from the traditional fabric of Paracelis in Bontoc.

Some lawmakers came to pose for a family portrait with their spouse.

The head of the organization is the spouse of whoever is the current Speaker of the House. However, Feliciano Belmonte, whose wife is deceased, chose Quezon City Vice Mayor Joy Belmonte, his daughter, as his representative.