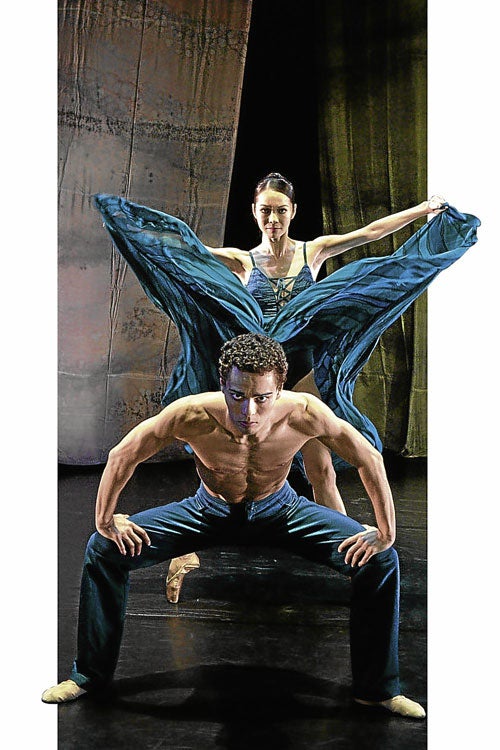 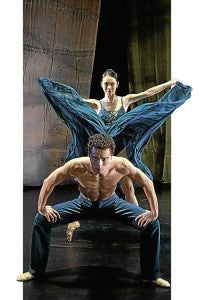 Filipino dancers of Ballet Manila got a record-breaking eight standing ovations in four performances each in London and in Ireland on their first tour of the United Kingdom, with the 16 dancers getting individual bows.

The July 1 London gala night was attended by Acting Ambassador Ray Catapang and his family, as well as several ambassadors and members of London’s elite.

The company repertoire was so engrossing and well-interpreted that an English dance critic, Graham Watts, watched two performances in London and even went backstage to congratulate the Filipino dancers.

The same euphoric response greeted the Filipino dancers in their Ireland debut in the cities of Cork, Limerick, Derry and Dublin.

The touring company was led by artistic director Lisa Macuja-Elizalde, with Osias Barroso as ballet master and Jaime Villanueva as tour manager and technical director.

Elizalde said the Irish audience was generally reserved at the start but warmed up toward the middle of the first part of the program. “I figure that on the whole, the Irish audience didn’t expect such a high-caliber level of dancing from a Philippine ballet company. The standing ovations in Ireland were very, very moving.”

Said Elizalde: “All the dancers had to be very strong and mature to be able to dance the entire program and pull it all off. It was like every dancer was a principal dancer!” 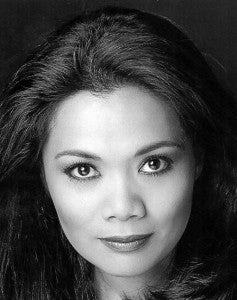 However, getting those ovations was not easy on the dancers.

On pre-opening night, Elizalde injured herself while doing a sequence from “Romeo and Juliet.”

Recalled the ballerina: “I guess the most stressful pre-opening night episode was when I launched myself into the arms of my Romeo [Rudy de Dios] and strained my plantar fascia on my left foot. I had to have two steroid shots to be able to dance. It was very painful and a difficult tour after that. On top of that, everyone was suffering from jet lag in the first two days of the tour.”

The Filipino ballerina pointed out the Ireland part of the tour was the toughest. “It involved setting up and performing in one venue per night, and then traveling by bus the next day, sometimes for as long as six hours straight! We performed in Cork first, then Limerick the next day. Then a day’s travel to Derry, followed by a performance in Derry, followed by the final performance in Dublin on July 9.”

The Filipino dancers noted that the London theaters were smaller and cozier than those in Ireland. “Venues in Ireland were big and even historical, such as the Cork Opera House. The stage floors were harder than what we are used to in Aliw and Star theaters.”

Judging by the invitations for a return engagement in UK, Ballet Manila’s first London and Irish tour was a roaring success.

Said Elizalde: “The toughest part for me in this tour was getting injured and dancing in pain. The most enjoyable part was the camaraderie and friendships formed as a Ballet Manila team member and seeing all our kababayans so happy afterwards. Most were in tears and just so proud to be Pinoy. It made you feel extra nationalistic!”

The third concert series at Balay Kalinaw of University of the Philippines featuring cellist Wilfredo Pasamba and pianist Mary Anne Espina, ended with indescribable euphoria. There was no doubt the concert would give way to more cello converts. 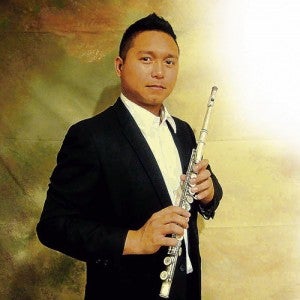 In a 130-seater hall, the Barber, Debussy and Shostakovich cello sonatas had an intimate and more powerful resonance. The stunned audience shouted for an encore and got Rachmaninoff’s “Vocalise.”

Ocampo has a unique debut album, “Cradle Songs,” a collection of art songs and lullabies from all over the world, sung in their original languages.
The recording won Best Lullaby Album and Best Classical Album at the 2004 Children’s Music Awards, chosen by over 70 schools in the United States.

She was last heard with PPO as the alto soloist in Sir Michael Tippett’s “A Child of Our Time” under the baton of Eugene Frederick Castillo.