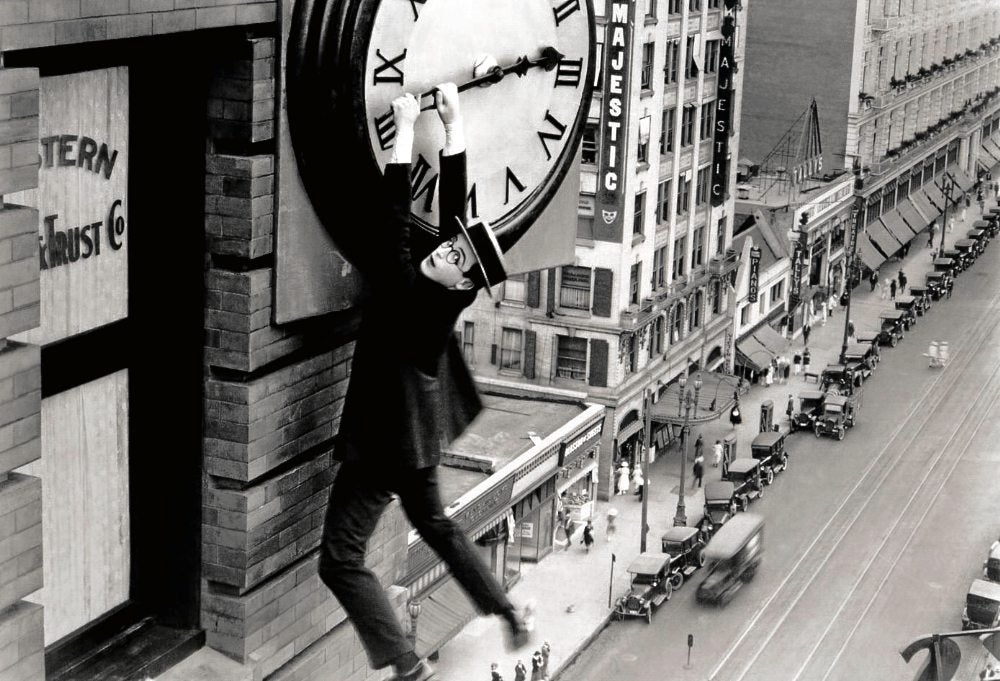 Filipino filmmaker Raymond Red will showcase two of his films, “Eternity” (1983) and “Pelikula” (1985), during the Sixth International Silent Film Festival at the Shang Cineplex of Shangri-La Plaza, Aug. 24-27.

“Eternity” tells the story of a man trapped in recurrent nightmares largely because of a series of rejections and failed job interviews. It will be followed by Pelikula, “a sharp five-minute visual offering,” according to organizers.

Last year, the Philippines participated in the festival with the rediscovered “Brides of Sulu.” However, there is still debate whether it is a Filipino or an American production.

According to Co, the Philippines has roughly about 95 films during its silent film era (1912 to 1932). But all of these films are considered lost “because we never tried to properly store everything,” he added.

Co noted that the Philippine festival is the only one of its kind in Asia.

“This is the only one in Asia (because) most are in Europe and in America,” he said. “Actually, there are not too many silent film festivals. This is a very unique festival.”

Aside from the Philippines, five other countries will showcase their significant silent films.

Goethe-Institut will bring Fritz Lang’s classic “Metropolis” (1927), which was the first film to be inscribed on the Unesco Memory of the World registry. The film will be shown on Aug. 24, 7 p.m.

On Aug. 25, Instituto Cervantes will showcase Spain’s “La Casa de la Troya” (1925) at 3 p.m.  It is about Fernando, who aims to get back on track and even earn a degree in law. But he meets Galician girl Carmen in a student dormitory called La Casa de la Troya, and eventually falls in love with her despite her aunt’s objections.

Also on Aug. 25, Japan Foundation Manila will screen “I Was Born, But…” (1932) at 7 p.m. It is about Ryoichi, who idolizes his father whom he later realizes to have feet of clay. His father tries to cope with his son’s rage and dismay, and deal with his own personal frustrations.

The Embassy of the United States will feature “Safety Last” (1923), one of the greatest American silent comedies, on the last day of the festival at 7 p.m. The film, which stars acrobatic comedian Harold Lloyd, revolves around a store clerk who, after organizing a contest to scale a tall building, ends up making the dangerous climb himself.

There will also be a talk about the heritage of silent cinema on Aug. 26 at 7 p.m. Speakers are Red and French film critic Max Tessier.

The films will be accompanied by live performances by Filipino musicians.

Tropical Depression will provide reggae sounds for “I Was Born, But…” and Radioactive Sago Project will be doing the music for “Safety Last.”

Musician Diwa de leon will use a hegalong, a musical instrument from Maguindanao and Palawan, in scoring Red’s films. He has worked with Red for the film “Kamera Obskura,” for which he won the best music score award in the 2012 Cinemalaya.

Jose Maria Fons Guardiola, deputy for cultural affairs of Instituto Cervantes, said the Spanish cultural agency is participating in the festival despite the big expenses.

“We have two reasons (why we are still doing this). It is because of heritage and cultural cooperation,” Guardiola said. “Only 20 percent of the Spanish silent films have survived… And now, we have been preserving and recovering those pieces. This is also a wonderful example of cultural exchange (and) dialogue between Filipino artists and foreign artists.”

Emanuela Adesini, cultural attaché of the Embassy of Italy, said that this festival educates viewers on the history of the cinema.

“We really see young people queuing because they want to watch the films,” she said. “With the silent film festival, they have a big opportunity to watch movies that are part of the heritage, not only of European countries, and the history of cinema.”

“The silent cinema is the mother of cinema and even television,” he said. “If we don’t have silent films, we are probably still seeing theater plays and live musical performance. And silent cinema shows us the way on how to watch, to focus on the image.”

The International Silent Film Festival started in 2007 and has drawn more and more participants through the years. This year, the Film Development Council of the Philippines and the Embassy of the United States of America are joining.